For those of you who believe when it comes to media, television is king, good call—a real king agreed. In 1961, Prince Rainier III established the Monte-Carlo Television Festival with the objective to recognize television as an outstanding means of bringing cultures together and enhancing their respective knowledge.

Each year since then, the festival, held in the principality of Monaco, attracts renowned celebrities and industry leaders for parties, meetings and award ceremonies.

At the heart of the festival is the competition, during which the Golden Nymph award handed out in several categories, including television comedy, drama and news. This year, submissions for consideration came from Germany, Japan, India, France, The United Kingdom, and the United States, as well as several other countries. Heading up some of the juries this year are Ron Perlman (for TV miniseries), Patrick Duffy (for TV series), Eric Close (TV films) and Bianca Jagger (news programs).

In the past, the festival was primarily an event exclusive only to television industry professionals, but CEO Laurent Puons feels including those outside of the industry is important. “We began adding programs for the public in 2012 because we feel that the viewers from all over the world have played a very large role in the rise of television as a popular medium.”

Besides highlighting many international programs, the festival held an exclusive screening of the pilot of U.S. mega-hit, Empire, which is set to launch on M6 in France and Pro-Siegen in Germany in the coming weeks. Other U.S. shows celebrated at the fest this year include CSI: Cyber, Aquarius, The Bold and the Beautiful, How I Met Your Mother and Modern Family. Monte Carlo will also pay homage to Spiral and Profilage, the highest-rated police dramas on French TV.

Stars from many of the series are attending the fest, including Taraji P. Henson and Terrence Howard from Empire. Academy and Emmy Award winning actress Patricia Arquette was given the prestigious Crystal Nymph Award at the festival’s opening ceremony. The Crystal Nymph award is presented to a major international television actor to recognition of a stellar body of work. Arquette, who is the reigning Supporting Actress Academy Award and Actress in a Supporting Role Golden Globewinner for Boyhood, stars in the CBS series CSI: Cyber and also earned an Emmy Award for Outstanding Lead Actress in a Drama Series for the CBS series Medium.

Besides highlighting the on-air aspect of television, a business component was added to the festival this year, referred to as CME. As Puons explains, “CME stands for ‘Content and Multi-screen Experience.’ What we’re doing with CME is bringing together executives and producers and all kinds of creative decision-makers to discuss and collaborate on the latest techniques in content creation and the management and distribution of that content.”

The Monte Carol Television Festival has grown in popularity every year since its inception. Featuring a multitude of red carpet events, the star wattage of the event is high and now with the addition of the business content of the festival, a stop in Monaco for this global event seems to be a must for anyone who is in the television industry, or anyone who simply loves TV.

As for the future of the fest, Puons believes that there is nowhere to go but up. “We’ve established a great foundation here. There is so much growth in television that we’re confident more and more high level actors, actress, executives and producers will see that this an must-attend event and will add it to their calendar.”

Don’t worry, Pous hasn’t forgotten about the public in this regard. “And, we certainly hope that television fans will make plans to attend in the coming years as well. There is a lot of excitement and fun for all during the festival. I hope that everyone will consider this as a personal invitation to come. I guarantee that you’ll love the time you spend here.”

To get the latest on The Monte-Carlo Television Festival and follow along during the Golden Nymph awards, to be held on June 18th, please use @GoldenNymph

For CME, which runs June 16th and 17th, please use the handle @cme_mctvfest. 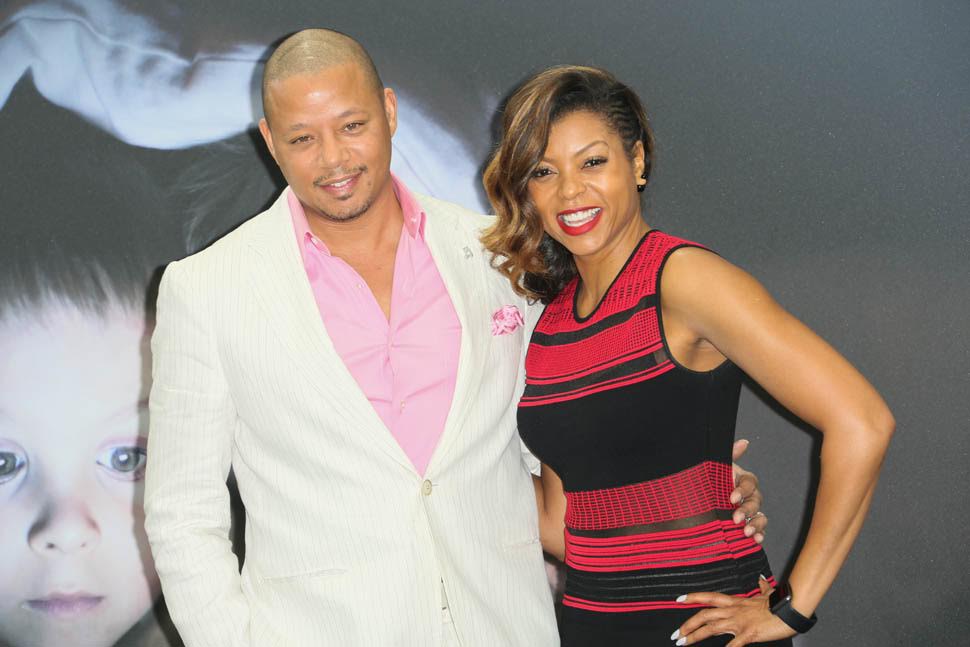