Rather than getting swamped and drowned by late-hitting mail, LD20 challenger Tony Monteiro said he sees the $125,000 realtors’ deluge for his rivals as essentially a good omen.

“It was an act of desperation,” Monteiro told PolitickerNJ today as he banged on doors at zero hour. “A lot that was too too little too late.”

A veteran of two past runs for the assembly – one in 2003 and again in 2011, where he came close to upsetting the Union County Democratic establishment – the school board member represents an organization weakened over the past four years by the convictions in the school lunch scandal case.

But Monteiro, who’s running with Union Twp. teacher Giuliano Farina, remains intent on fronting the best of the Elizabeth Board of Education and its attendant allies.

“There is a groundswell of support out there,” said the challenger to Assemblywoman Annette Quijano (D-20) and Assemblyman Jamel Holley (D-20). “We had our own rally, with our young base. The people are behind us. The people are tired of the idea that special interest money can buy elections.

“We’re focused on our own campaign,” Monteiro added. “We don’t sense the level of energy coming from their base. We haven’t seen opponents at people’s doors with any kind of urgency.”

At last night’s rally for the incumbents thrown by Sheriff Joe Cryan of Union Township, state Senator Ray Lesniak (D-20) and Elizabeth Councilman Manny Grova both slammed Monteiro and his allies as Christiecrats.

“That’s more desperation,” Monteiro said in response. “I was a delegate to the Democratic National Convention for Al Gore. I was an eight-year member of the Elizabeth City Council and I always ran as a Democrat.”

In 2003, he ran as a Republican in the general election against then-incumbent Assemblyman Cryan and Assemblyman Neil Cohen. 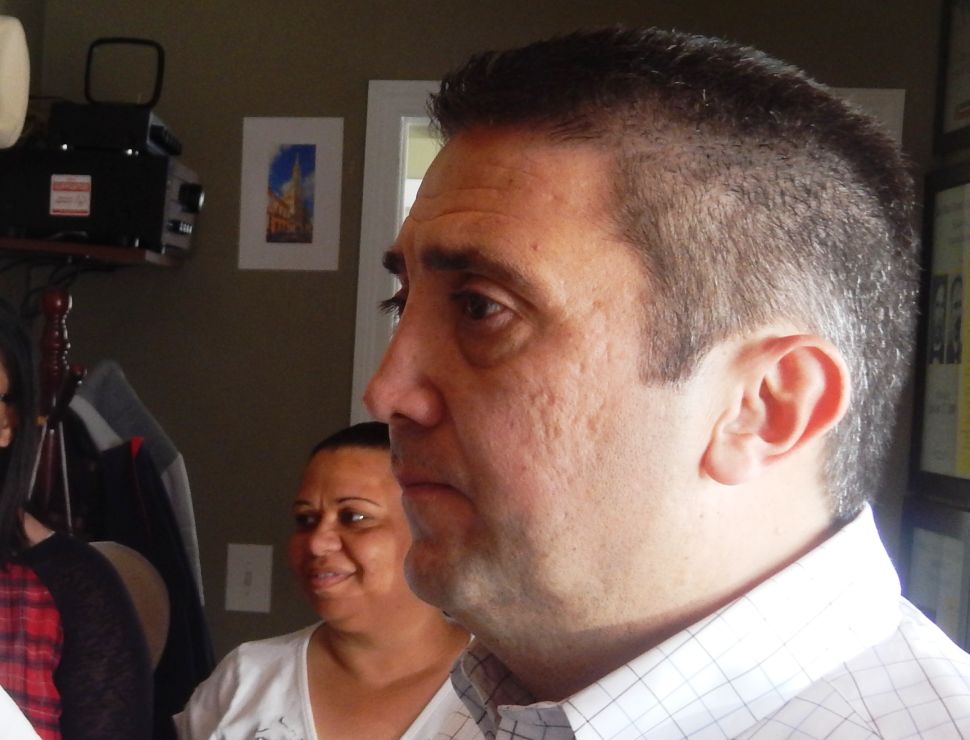