The more than 2 million New Yorkers residing in rent-regulated apartments could see their units become market-rate after the State Legislature failed to reach an agreement on the city’s rent regulations by midnight.

The State Senate, Gov. Andrew Cuomo and the Assembly did not come to a consensus on the regulations, which last came up for renewal in 2011, by the expiration deadline. As a result, more than one million apartments price-capped under rent stabilization, the Senior Citizen Rent Increase Exemption and the Disability Rent Increase Exemption have passed out of regulation and could go for market rate rents.

“At this point, both houses of the State Legislature have been unable to come to an agreement to pass new rent regulations,” Mr. Cuomo announced this evening, issuing a stern warning to landlords not to try to capitalize on the situation and attempt to evict tenants. “While today may be the legal expiration date for some of these laws, landlords should under no circumstances believe that their responsibility under the current rent stabilization program has expired.”

The Democrat-dominated Assembly has passed a bill that would make the regulations more tenant-friendly, including a Cuomo-endorsed provision that would eliminate a landlord’s ability to remove an apartment from the rent control system should in become unoccupied. The State Senate responded late last week by putting forward a straight eight-year extension of the existing statutes, which Mr. de Blasio warned would result in the continued hemorrhaging of price-controlled units.

“Everybody knows stories of people who were priced out of the neighborhood and priced out of the city,” Mr. de Blasio said in a radio interview yesterday morning. “We have a reality where we have purely a crisis, the only word to use is a crisis, when it comes to affordable housing.”

Residents of rent-regulated units will be able to continue to pay the below-market rent until their leases expire. Mr. de Blasio vowed yesterday to “throw the book” at any landlord who seeks to remove a tenant prematurely, and urged New Yorkers feeling unfairly pressured to phone 311 to file complaints.

Public Advocate Letitia James has set up her own tenant hotline at (212) 669-7250. Mr. Cuomo also warned of grave consequences for unscrupulous property owners.

“While the legislature needs to act immediately, New York tenants should know that this state government will have zero tolerance for landlords that seek to exploit those who live in rent-regulated units,” the governor said.

The rent laws expired for two days when they last came up for renewal in 2011, before Albany passed new regulations that retroactively covered any apartments that might have gone to market rate in the interim period. The legislative session is scheduled to end on Wednesday, but Mr. Cuomo vowed that lawmakers would not be able to leave the capital until rent laws are passed, and he promised whatever package they agree upon will be similarly backdated.

Tenant group leaders appeared unimpressed with Mr. Cuomo’s pledges, and blamed him for the expiration, claiming he did not make a strong and sustained push for reform. They noted that the governor was the beneficiary of large donations from real estate interests, and threatened him with a primary should he seek re-election in 2018.

“Cuomo should stop pointing his finger and admit that he is the one who created this political moment and killed the rent laws tonight,” said Katie Goldstein, one of the heads of the Alliance for Tenant Power, a coalition of rent reform groups. “In recent days, Cuomo has done permanent damage to his reputation among countless voters and among Democratic Party leaders by making empty and false promises to strengthen the rent laws.”

It appears increasingly likely Albany will decide on a temporary extension of the existing statutes that will sunset when the legislature reconvenes next year. 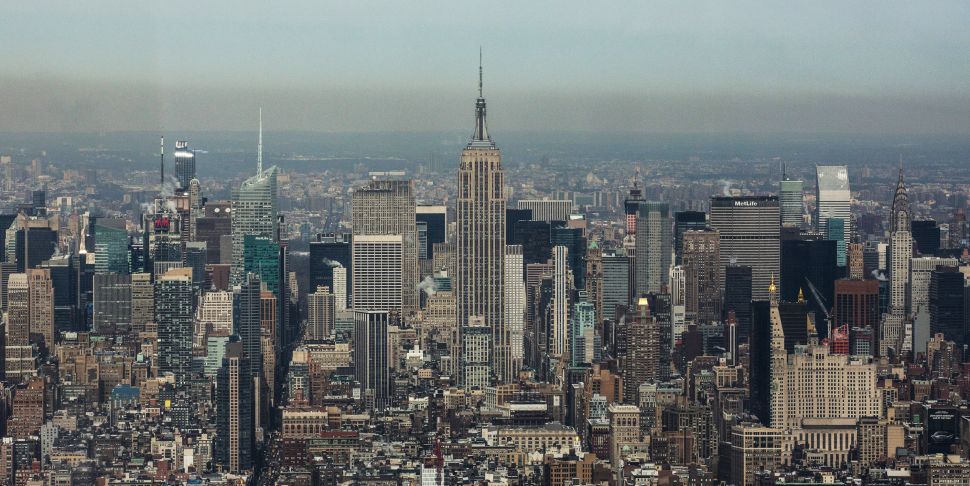