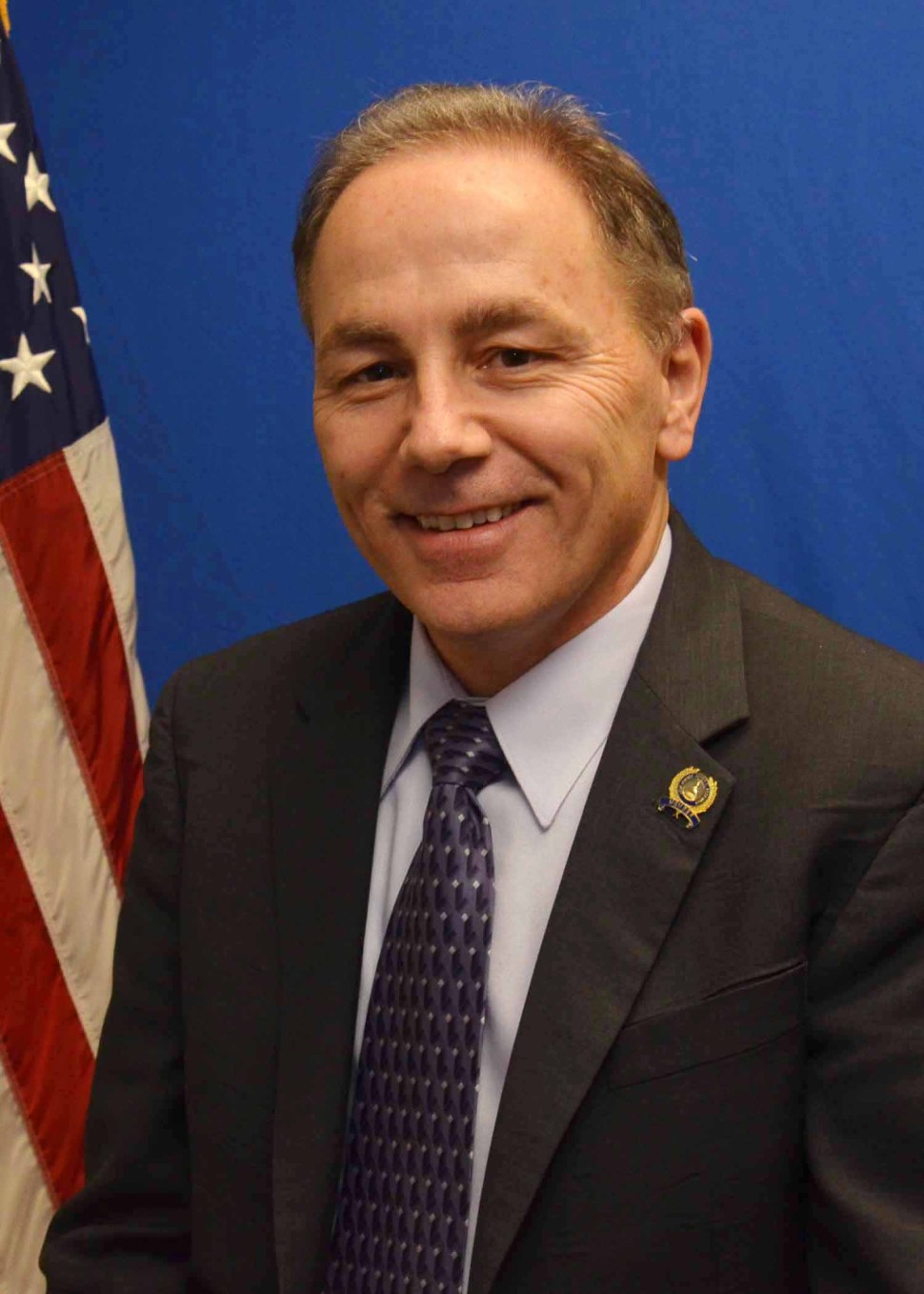 TRENTON — A bi-partisan bill to prevent “swatting” — the practice, popular among online gaming communities, of making a hoax call to 9-1-1 to draw a response from law enforcement — passed through the Assembly today with little debate.

A4375, sponsored by Assemblyman Paul Moriarty (D-3) and Assemblyman Jack Ciattarelli (R-16), would upgrade crimes of these kinds of false public alarms under certain circumstances, bringing it up from third degree to second degree and making it punishable by five to ten year in prison and a fine of up to $150,000. Experts say cases of swatting, which is a new take on the typical false alarm and bomb scare, have increased in frequency as the internet has made it easier to place calls that are difficult to trace.  (Brush/PolitickerNJ)

Authored by Assemblyman Vince Mazzeo (D-2), who stands in one of the state’s most (and only) competitive general election districts this year, Assembly Bill No. 3981, otherwise known as the “Casino Property Tax Stabilization Act,” passed this afternoon by a vote of 51-20-2.  (Pizarro/PolitickerNJ)

TRENTON – A bill requiring defibrillators at municipal or county recreation departments and nonprofit youth serving organization sporting events passed in the Assembly this afternoon by a vote of 41-19-14.  (Pizarro/PolitickerNJ)

TRENTON — In an off-year election when the field appears already set, and most political experts and observers see less than a handful of competitive districts up for grabs, Assembly Republicans are not lowering their hopes for gaining control of the legislature’s lower house come November 3rd.

In fact, if their press conference outside the statehouse today was any indication, they’re raising them.  (Brush/PolitickerNJ)

Still mad after all these years: Wimberly, Structure, and The PolitickerNJ Interview

PATERSON – Sports and New Jersey politics nuts have a home in the pages of Victor Cruz’s autobiography, “Out of the Blue,” the first fourth of which goes in-depth into the gridiron prowess of that one influential, indispensable high school coach who taught Cruz how to be a Super Bowl-winning wide receiver: the seemingly constantly screaming, sunflower-seed spitting, war paint-wearing sideline gunslinger from Paterson otherwise known as mild-mannered Statehouse presence Assemblyman Benjie Wimberly (D-35), who sits on the Budget Committee.  (Pizarro/PolitickerNJ)

Still mad after all these years: Wimberly, Structure, and The PolitickerNJ Interview | New Jersey News, Politics, Opinion, and Analysis

TRENTON — A cadre of state and local advocacy groups want lawmakers in Trenton to pass a budget that “puts the people of New Jersey first,” and have penned a letter outlining ways to do so.

In a document set to be sent to lawmakers today, a coalition of 40 nonprofits — all working in conjunction with Better Choices for New Jersey, a campaign spearheaded by New Jersey Working Families — called on the legislature to pass a balanced budget that continues to meet the state’s fiscal obligations but also provides essential state services to working families.  (Brush/PolitickerNJ)

Gov. Chris Christie of New Jersey leaned on the podium with his right elbow, his standard let-me-give-it-to-you-straight stance, and gave one of his classic blunt warnings, this time setting up a nearly hourlong speech laying out his educational platform.

“It’s time we had a conversation about education that isn’t defined by ideological dogma or by narrow, personal, institutional interests,” Mr. Christie told the packed room at Iowa State University in Ames, Iowa. “Lets talk about what real educational reform for America looks like.”  (Corasaniti/The New York Times)

Speaking to a gathering of about 150 Republicans in a West Des Moines ballroom, Christie said the last thing the country needs is “another college professor” as commander-in-chief, and proceeded to criticize everything from President Barack Obama’s handling of foreign affairs to fellow Republicans’ handling of the Patriot Act standoff.  (Dopp/Bloomberg)

Christie: Unions ‘need to get realistic’ on pensions, benefits

AMES, Iowa — After winning a major ruling at the state Supreme Court allowing him to cut payments New Jersey’s pension system, Governor Christie had defiant words for labor leaders and Democratic leaders in the state Legislature on Thursday.

Christie, a Republican, called on public workers to accept reductions in their health benefits if they want to secure more funding for the troubled pension system. It is the only way forward, Christie said, because he will not raise taxes to fund the retirement system.  (Rizzo/The Record)

Comella will become senior adviser to Leadership Matters for America PAC, launched earlier this year in preparation for an potential presidential run by the Republican.  (Brush/PolitickerNJ)

O’Scanlon on budget negotiations: Expect a repeat of last year

The Assembly’s Republican Budget Officer has some advice for reporters covering this month’s budget negations in Trenton: don’t expect any groundbreaking compromises.

“Rerun your old stories, rerun our quotes,” Assemblyman Declan O’Scanlon (R-13) told reporters at a Assembly Republican press conference outside the statehouse today, when asked whether this year’s budget season would be a repeat of last year, when the legislature approved a spending plan that did little to offer long-term solutions to the more serious fiscal issue facing the state, such as pension and benefits or the Transportation Trust Fund.  (Brush/PolitickerNJ)

Northern lawmaker grumbling ruptured the Democratic caucus this afternoon ahead of a scheduled Assembly session.  (Pizarro/PolitickerNJ)