Winners and Losers: Week of the Supreme Court Decision

Last year a national survey done by the Haas Institute at UC Berkeley documented that out of the five American cities with the highest percentage of underwater mortgages, three were in New Jersey. In Newark 54 percent of the mortgages were underwater while 53 percent in Elizabeth and 49 percent in Paterson fell into the same category. For context 47 percent of Detroit’s mortgages are classified as underwater.  (Hennelly/PolitickerNJ)

TRENTON — It was another busy week in New Jersey politics so you’re forgiven if some tidbits eluded your attention. Today’s column is all about rewinding the week that was, then replaying some of the juicy bits in slow-motion. These are presumably the very details politicians hope we won’t notice the first time around. (Lassiter/PolitickerNJ)

Not surprisingly, Mitt Romney’s business friends and political donors were unanimous on whom they would like to see as the Republican Party’s presidential nominee in 2016.

But, since Romney has already taken himself out of the race, the competition to tap into his campaign ATM this past week appears to have been won by New Jersey Gov. Chris Christie, who was generating the most buzz in hallway conversations as Romney’s E2 Summit drew to a close Saturday.  (Gehrke/The Salt Lake Tribune)

Chris Christie: Unlike Jeb Bush, “I Think I Am Combat-Ready” For Washington Politics

New Jersey taxpayers were billed $124,000 for some of the costs related to Governor Christie’s three latest foreign trips, according to figures made public Friday, nine months after he first went to Mexico and questions were raised about the expenses.  (Hayes/The Record) 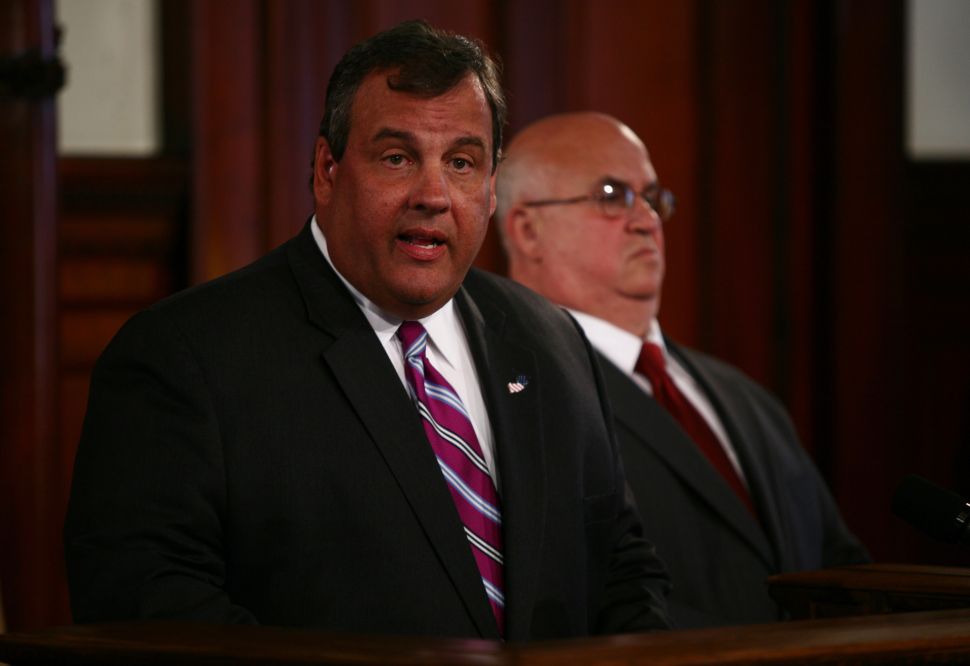