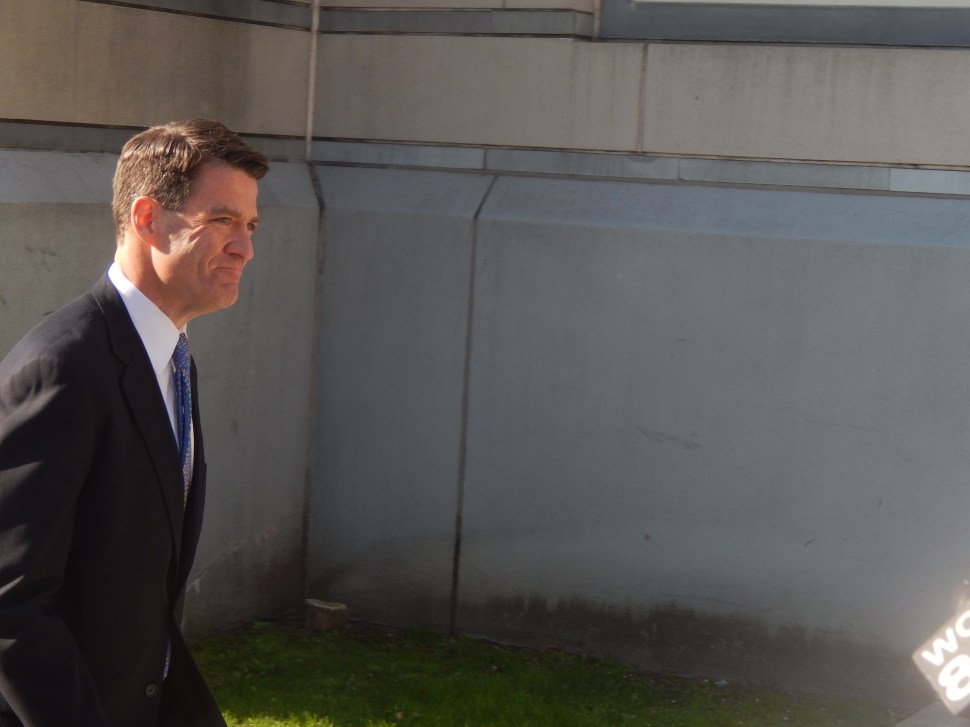 In Edison, Hahn denounces Russomano as ‘a liability’

The general election season lies on the horizon and in Edison that means one thing: Democrats appear determined to keep their lust for Civil War at full tilt.

Having scratched out a win last week over establishment favorite Anthony Russomano to lead the local party organization, Edison Democratic Chairman Keith Hahn tonight responded to the news that Russomano’s allies intend to keep the Doc Paterniti-honed machine in a command position going into the general.  (Pizarro/PolitickerNJ)

Essex County Executive Joseph N. DiVincenzo, Jr. today dedicated a bronze plaque honoring the life and legacy of the late Dr. Clement Alexander Price, the late Distinguished Professor of History at Rutgers University in Newark, Newark’s Official Historian and Chairman of the City’s 350th Anniversary Committee. The plaque is located in the Essex County Justice William J. Brennan, Jr. Park next to the Essex County Historic Courthouse to raise awareness about Dr. Price’s contributions to Newark and Essex County. He was a resident of Newark when he died on November 5, 2014, at the age of 69.  (PolitickerNJ)

With November’s general election fast-approaching, a local Democrat from Pleasantville is calling on the state’s Local Finance Board to investigate two of Atlantic County’s top Republican officials — and drawing the ire of the county’s GOP — for alleged failures to disclosure sources of income on their financial disclosure statements, according to an ethics complaint he filed earlier this week.  (Brush/PolitickerNJ)

On the heels of a quad county gathering at the Meadowlands Race Track, where regional tensions over the prospect of an expanded gaming industry in New Jersey were on full display, one North Jersey official today echoed calls to get a referendum on the November ballot asking voters to approve casino operations outside Atlantic City — but cautioned those of his fellow lawmakers who would see a gaming hall in as many towns, counties, and major cities as there are representatives in Trenton.  (Brush/PolitickerNJ)

More than 600 delegates representing 1,000 labor unions and 1 million members of the New Jersey State AFL-CIO convened at Caesars Atlantic City June 16 & 17, 2015, to participate in the endorsement process for one New Jersey Senate seat, 80 state Assembly seats and for a slate of 48 rank-and-file union members seeking public offices at every level of government.  (Pizarro/PolitickerNJ)

EAST RUTHERFORD – In the last book of the New Testament of the Bible, the Four Horsemen of the Apocalypse ride on to the scene, a vision of divine apocalypse, a harbinger of the Last Judgment, a shudder for sinners for all time.

At Meadowlands Racetrack on Tuesday night, the Democratic chairmen of four North Jersey counties – Bergen, Essex, Hudson and Passaic – rode into East Rutherford for what was billed as a charity event, providing what could be a glimpse of doom to South Jersey power brokers as the war clouds of casino controversy loom over all of New Jersey.  (Bonamo/PolitickerNJ)

Jeb Bush is set to hold a fundraising breakfast next week in New York City that is co-hosted by an extensive list of 35 donors, including some New Jersey names.

Federal prosecutors provided more details on Wednesday about documents they want a judge to classify as private in the lead-up to the George Washington Bridge lane closure criminal trial.  (Boburg/The Record)

A state grand jury took no action yesterday at the conclusion of its deliberations regarding the death of Andrew Murnieks, 28, of South Brunswick, who was fatally shot by a member of the Middlesex County Emergency Response Team during an armed standoff in November 2013.  (Pizarro/PolitickerNJ)

Under the terms of the Final Consent Judgment that concluded a lawsuit filed in State Superior Court in Passaic County, Bergen Auto Enterprises, LLC, which does business as Wayne Mazda and Wayne Auto Mall Hyundai (collectively “Bergen Auto Enterprises”), has agreed to pay $135,000 to settle claims that the dealerships had engaged in unconscionable commercial practices and deceptive advertising practices in their advertisement and sale of new and used motor vehicles.  (Pizarro/PolitickerNJ) 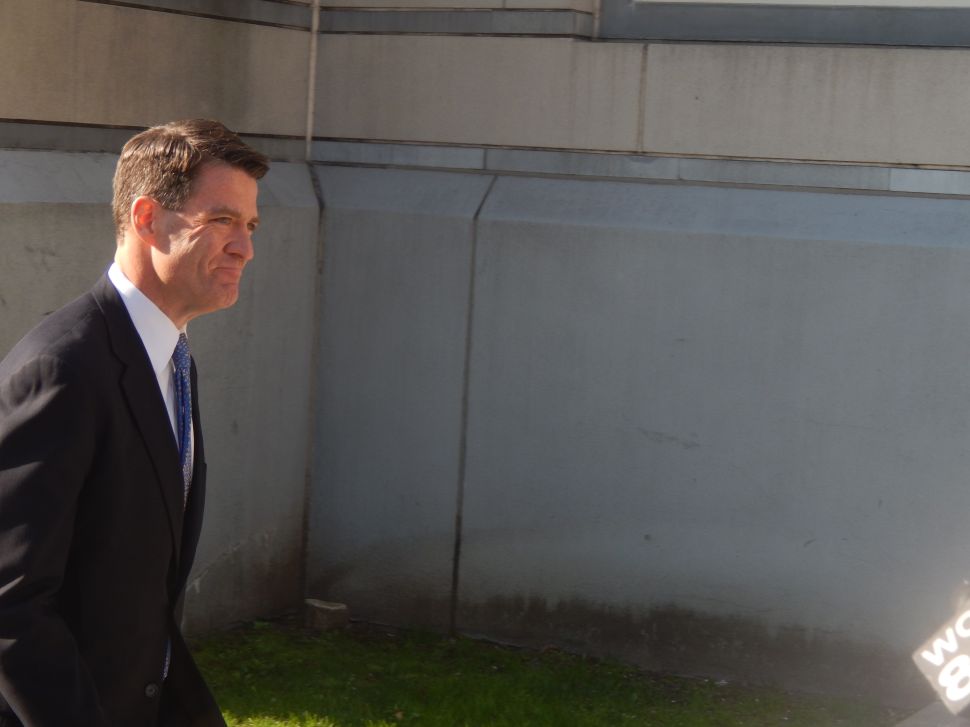