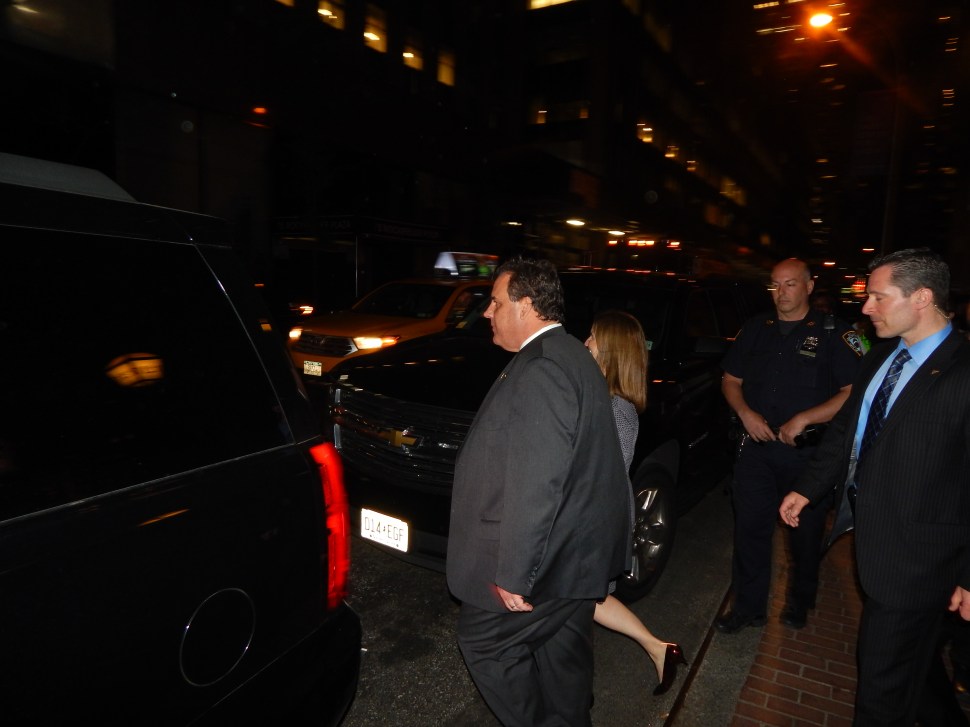 Today’s Monmouth University Poll finds that “undecided” is the most popular response when Republican voters nationwide are asked who they support as their party’s standard bearer.  It remains difficult even to identify a clear “top tier” in the field of 16 possible 2016 Republican presidential candidates.  The poll also found that national security and gun control are among the issues Republican voters consider to be most important in their vote choice.

While former governor Jeb Bush formally announces his candidacy today, it is fellow Floridian and current U.S. senator Marco Rubio who seems to have enjoyed greater momentum in the past few weeks.  When asked to name who they would like to see as the party’s nominee for president, Republican and Republican-leaning voters are divided among commentator Dr. Ben Carson (11%), Wisconsin Governor Scott Walker (10%), Bush (9%), Rubio (9%), and former Arkansas Governor Mike Huckabee (8%).  Other preferences include Kentucky Senator Rand Paul (6%), Texas Senator Ted Cruz (5%), New Jersey Governor Chris Christie (4%), former Texas Governor Rick Perry (4%), former Pennsylvania Senator Rick Santorum (3%), businesswoman Carly Fiorina (2%), South Carolina Senator Lindsey Graham (2%), and businessman Donald Trump (2%).  Louisiana Governor Bobby Jindal (1%), Ohio Governor John Kasich (1%), and former New York Governor George Pataki (0%) round out the list.  None of these candidates scores higher than “undecided,” which clocks in at 20%.  As one poll participant said, “I just don’t know where they stand on the issues that matter to me.”

Compared to the last Monmouth poll taken in April, both Carson’s and Rubio’s standing have increased by 4 points, while the following candidates have dropped: Cruz (6 points), Trump (5 points), and Bush (4 points).  The undecided portion of the GOP electorate has gone up by 6 points.

“You would be hard pressed to look at these results and identify an emerging top tier in the Republican field, let alone a so-called front runner,” said Patrick Murray, director of the Monmouth University Polling Institute in West Long Branch, NJ.

“Jeb Bush was supposed to take the stage with the aura of a favorite, but his poll numbers don’t support that.  The GOP electorate overall is lukewarm toward him and the most conservative voters are even more negative,” said Murray.

Other candidates who suffer from a net negative rating among Republicans include Lindsey Graham at 17% favorable and 34% unfavorable and George Pataki at 14% favorable and 29% unfavorable.  However, Donald Trump has the worst standing among GOP voters – with just 20% holding a favorable opinion of him compared to a majority of 55% who have an unfavorable view.

“Trump is scheduled to announce his intentions on Tuesday.  It’s a safe bet that there will not be any wailing or gnashing of teeth among voters if he declines to grace the GOP field with his presence,” said Murray.

Other candidate standings have remained positive over the past two months, including Mike Huckabee (50% favorable to 20% unfavorable), Ted Cruz (49% to 17%), Rick Perry (45% to 20%), Scott Walker (42% to 12%), Rick Santorum (33% to 22%), and Bobby Jindal (27% to 16%).  John Kasich stands about even at 20% favorable and 18% unfavorable.  Base support is a key factor to viability in the early nominating contests.  By this measure, Carson, Cruz, Huckabee, Perry, Rubio, and Walker perform best among GOP voters who identify themselves as very conservative or Tea Party supporters.

The Monmouth University Poll also asked Republican voters how different issues would impact their vote in the nomination process.  National security and gun control are the most likely to be used as litmus tests among six issue areas tested.  Specifically, 78% of GOP voters say they would only support a Republican candidate who agrees with them on national security issues, just 17% would consider supporting a candidate who disagrees with them, and only 2% say this issue is not all that important in their vote.  Similarly, 71% of GOP voters say they will only vote for someone who is likeminded on gun control, while 21% would consider supporting a candidate they disagree with, and only 6% say this issue is not important to them.

About 6-in-10 GOP voters (59%) say they will only support a candidate they agree with on the issue of immigration, while 30% will consider supporting a candidate they disagree with, and just 8% say this issue is not important to them.  Likewise, 58% will only support a Republican candidate who shares their position on taxes, while 30% might vote for someone they disagree with on this issue, and just 8% say taxes are not important to them.

Fewer GOP voters say that abortion or education will be a litmus test in their choice for the party’s 2016 nominee.  Just under half (48%) say they will only support a candidate who agrees with them on abortion, 27% might support someone they disagree with, and 19% say that a candidate’s abortion position is not an important factor in their vote choice.  Finally, 34% say they would only vote for a candidate who shares their views on the Common Core, 28% say they would consider someone they differ with on this issue, and 25% say it is not all that important in the choice for the GOP nomination.

These issue rankings are fairly similar regardless of political ideology, with one exception. Strong conservatives (64%) are much more likely than other Republicans to say that a candidate’s abortion position would be a deal-breaker for them.

“National security will be more prominent in sorting out the GOP field in 2016 than it has in past elections, while social issues may take more of a back seat,” said Murray.  “This may be one of the reasons that Marco Rubio, who has made a number of hawkish foreign policy statements recently, has seen his standing rise and the non-interventionist Rand Paul has taken a hit in his favorability ratings.”

The Monmouth University Poll was conducted by telephone from June 11 to 14, 2015 with 1,002 adults in the United States.   This release is based on a sample of 351 registered voters who identify themselves as Republicans or lean toward the Republican Party.  This voter sample has a margin of error of +5.2 percent.  The poll was conducted by the Monmouth University Polling Institute in West Long Branch, NJ.