NEWARK – Khalil Nassiruddin has been named Chief of Staff for Newark Central Ward Councilwoman Gayle Chaneyfield Jenkins, according to a source close to the councilwoman’s office.

Nassiruddin, 30, is a product of both Newark public schools and Saint Benedict’s Preparatory School in Newark. He previously served as a legislative aide for Chaneyfield Jenkins after she was elected to the Newark City Council in 2014 as part of Newark Mayor Ras Baraka’s slate. 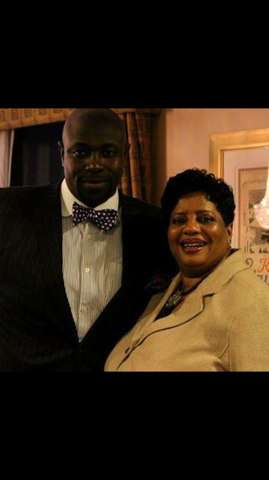