But Twitter went into a real tizzy when news broke that Golden Girls star Rue McClanahan had passed away as well:

Rue McClanahan is gone too? This is a horrible day! 😢

will everyone please shut up about oitnb Rue McClanahan is DEAD

As heartwarming as this sympathy was, there’s one problem with it: Ms. McClanahan died five years ago.

The actress, who played the promiscuous Blanche Devereaux on the classic NBC sitcom. died of a stroke on June 3, 2010.

We didn't lose enough celebrities and talented people yesterday that you had to go and kill Rue McClanahan again too?

What’s even more amazing about the hoax is this isn’t the first time it happened. A cadre of confused tweeters also shared Ms. McClanahan’s obituary last year:

Sad to hear Blanche has passed. I did have a crush on her as a young boy. #goldengirls #ruemcclanahan http://t.co/7adhexj9KM

Come on, guys—the Golden Girls theme song wasn’t “Thank You For Being A Fiend.” 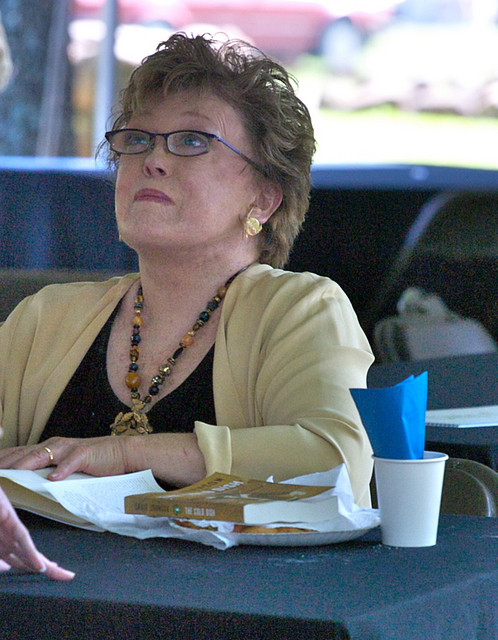