As a society, we are definitely addicted to our blogs, Twitter feeds and our friends’ shared links. But at least we can make fun of ourselves.

The founders of Up and Down Theater Co. released a new video titled “So Connected” yesterday, wherein they dress up like cats and sing and rap about this addiction against a hypnotizing backdrop complete with flying iPhones.

“When you can’t get no satisfaction, click your thumb and find a nice distraction,” Lindsey Hope Pearlman and Kate Chavez, two-thirds of the trio, sing.

The original idea for the video was the end of the American empire, but it was eventually refocused into a truly funny commentary on social media. (Although, they see these as one and the same). The group of friends —who formed the theater company after graduating from the London International School of the Performing Arts in 2011—frequently make comedic videos about economics, finance and other topics as a fun release from their main gigs as performers, directors and producers.

“Usually we’re angry about something. Or want to mock it,” Ms. Chavez told the Observer.

“My favorite thing is just to take the piss out of corporations and politicians,” Ms. Pearlman added.

She recently starred in Drunk Shakespeare as Lady MacBeth; Ms. Chavez just acted on the web series Enter the Dojo; and Robin Holloway, the group’s final member, recently put on his own one-man show. Together, they’re known for their live political variety show, Winning the Future.

Although Ms. Pearlman remains based in NYC, Ms. Chavez and Mr. Holloway have been in New Mexico, but not for long. They plan to return to NYC within the next year to revive the variety show—strategically in time for the presidential election. 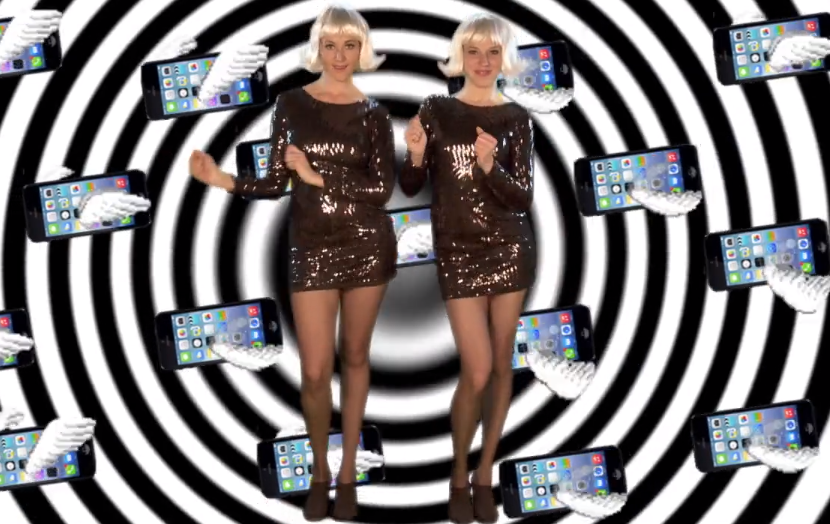