Last month, Barack Obama’s foundation announced that he will establish his presidential library on the South Side of Chicago. But what of his other literary endeavors?

Before he ascended to the executive branch, Mr. Obama was the author of two bestselling memoirs, Dreams From My Father and The Audacity of Hope. Most recently, he wrote a children’s book, Of Thee I Sing. Mr. Obama made millions from his first books. But a post-presidential memoir is bound to make him a millionaire many times over. Bill Clinton got a $15 million advance for My Life, for instance, while George W. Bush received a far less impressive (though nothing to sneeze at) $7 million for Decision Points.

We asked around to get some early estimates on what Mr. Obama might make.

“I would ballpark in the $10-15 million range for Obama’s memoirs,” said the literary agent Harvey Klinger.

Byrd Leavell, a partner at the Waxman Leavell Literary Agency, upped the ante, saying he thought Mr. Obama’s advance could easily surpass Mr. Clinton’s. “His agent just needs to be able to say the right things about his level of commitment and what the content will be,” Mr. Leavell said.

“The memoirs will be valued in the multi-millions by publishers who will persuade themselves that the book may be in print for a long time,” said Clive Priddle, the publisher of PublicAffairs, which specializes in non-fiction books about politics.

“That said,” Mr. Priddle added, “I suspect that the money offered will be more than the initial sales will support: Obama has been a cautious president, has not made more friends in office than he had before he got there, and seems to swing unpredictably between a rather wooden and emotionless affect and his much more personal delivery. So which voice will show up in the memoir?”

Mr. Priddle makes a fair point. Another agent, in fact, told us she’d rather read Joe Biden’s memoirs. And it often seems that Mr. Obama has had to keep his “ironic, literary mind” at bay in the White House, as Adam Kirsch wrote in a Times opinion piece three years ago, though it’s very likely he’ll produce a compelling reflection on what it’s like to occupy the world’s most powerful position.

Mr. Obama wrote Dreams From My Father in 1995, before he won a seat in the Illinois Senate, and it was reviewed positively. The Audacity of Hope, though, seemed more like a calculated political move. Mr. Obama’s new Twitter account may give us a small sense of what his more unhinged side might sound like on the page (or, to be more exact, on the screen), but we’ll have to wait until his second term is over in January 2017 to see if he’ll really let loose.

“Recent political memoirs haven’t been very inspiring,” Mr. Priddle observed. “I hope he might take a little time to find a way to make this one buck the trend. If he asked my advice, I’d say find the most supportive and creative editorial team and work with them. Pretty much anyone can sell this book. Not everyone will make it enjoyable—to write or to read.” 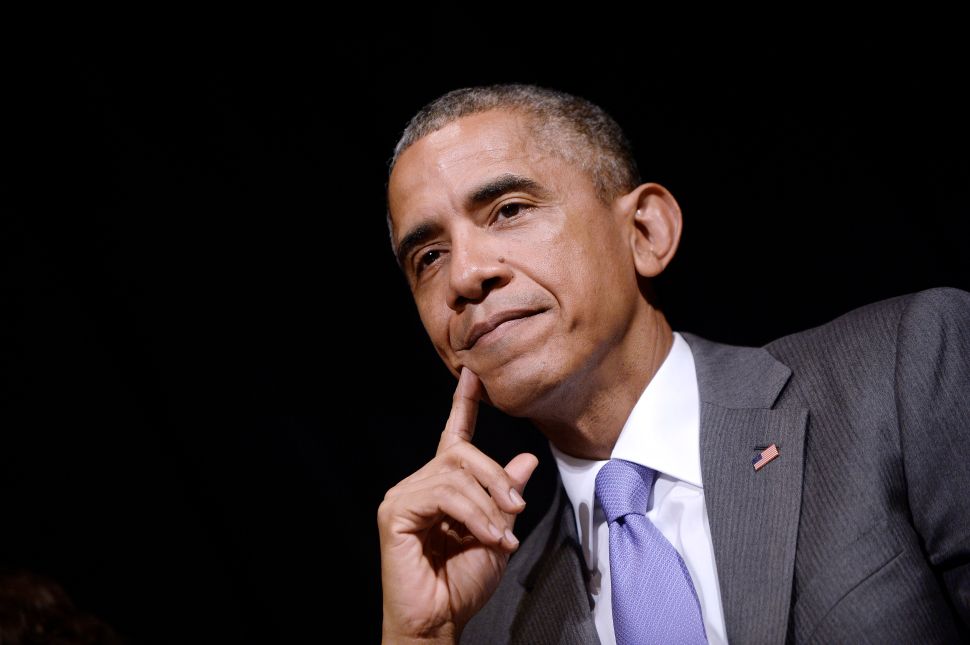