Former Israeli Ambassador to the United Nations Michael Oren has just written a new book about his experiences as both President Obama and Prime Minister Netanyahu were taking office in 2009. In a series of insightful articles that excerpt and promote the book, he accuses President Obama not of being an enemy of Israel, but of being an inept friend. Mr. Obama has ignored two of the most important and effective foundational elements of the America-Israel relationship: no daylight and no surprises.

Daylight, according to Mr. Oren, means that Israel and America could disagree—but never publicly. No surprises speaks for itself. Yet Mr. Obama, at times prodded by Mr. Netanyahu, and often misunderstanding him, dispelled quickly and often with both principles. Much to the detriment of both nations.

Our traditional allies no longer have confidence in America’s resolve, and our enemies merely laugh at our indecisiveness.

Israel needs America’s support. And dare we say it: America needs Israel’s as well. The conflagration throughout the Middle East leaves us with few reliable allies and no other democracies in the region.

From the very outset of his presidency, Mr. Obama spoke and acted as the Arab world’s best friend. As Mr. Oren so aptly puts it, Mr. Obama saw himself as the personal bridge to the Muslim world and the West. Sadly, it hasn’t quite worked out, not for the Muslim people, not for America and not for Israel.

Mr. Obama seems to have less and less sway among the Arab nations he so assiduously courted. Our traditional allies no longer have confidence in America’s resolve, and our enemies merely laugh at our indecisiveness. Leading from behind has come around to bite us in the rear. And America is again committing troops to a region for which Mr. Obama has no “complete strategy.”

Happily, Mr. Obama can begin to repair our relationship with Israel. A real test of our willingness to do so—of our support—is coming soon: The U.N. Human Rights Council, which includes such human rights luminaries as Qatar, Saudi Arabia, the United Arab Emirates and Pakistan, just released its “report” on last summer’s war in Gaza between Hamas and Israel. How the United States responds to this latest attack on Israel could set the tone for the remaining 19 months of the Obama Administration. More importantly, how America stands up for its ally is significant, as Israel is further attacked and the effort to delegitimize its very existence continues unabated. 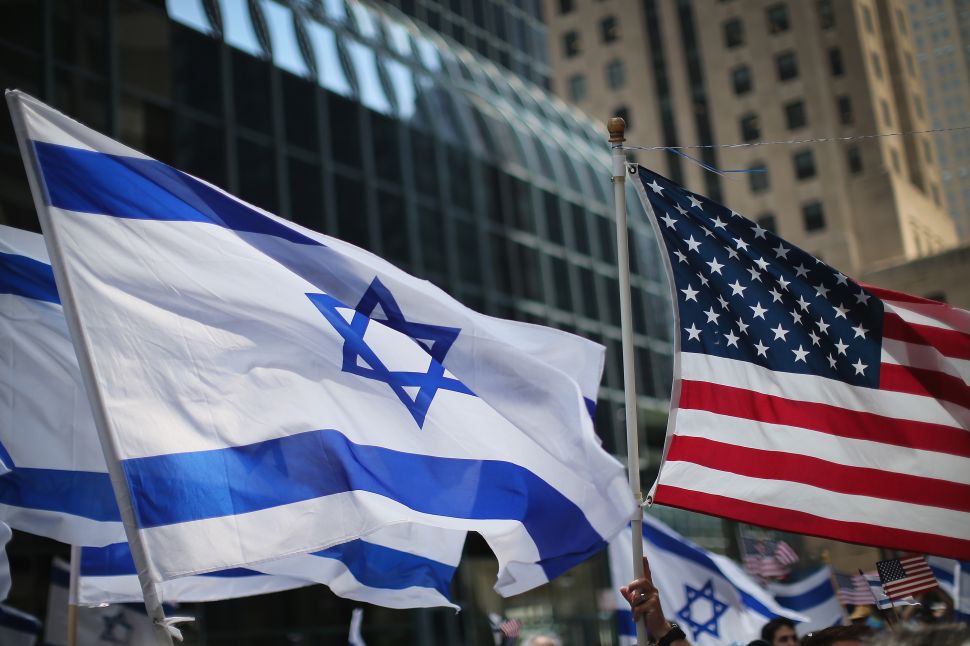