With burgeoning endowments and low interest rates, colleges around the country are rushing to expand their campuses, The Wall Street Journal reports. “Last year, institutions of higher learning started construction on developments valued at $11.4 billion, up 13% from the previous year and the largest dollar value of construction starts since the peak year of 2008, according to Dodge Data & Analytics.” This is, of course, particularly true, and particularly contentious in New York City, where Columbia, Cornell and NYU are all in the midst of major expansions.

What was found behind the Tenement Museum’s walls? Lots of very creepy stuff! Gothamist reports in a slideshow. Old dolls, a mummified rat, an Ouija board and mummified raspberries, all of which could be behind the walls of your New York City apartment as well.

Alibaba’s Jack Ma just dropped $23 million on a massive parcel in the Adirondacks, according to The Journal. The Chinese billionaire picked up 28,100 acres for that sum, which includes a maple syrup operation, more than 9 miles on the St. Regis river and a 1940s log camp. In other words, far, far more than that money would buy in the Hamptons. Known as Brandon Park, the estate is Mr. Ma’s first land conservation purchase in the U.S.

Meanwhile, New York will be getting more greenspace now that the MTA has finally agreed to vacate a site on the banks of Newtown Creek in Greepoint, The Brooklyn Paper reports. “The city first pledged to build the park in 2005, when it rezoned industrial sites on the Williamsburg and Greenpoint waterfront… Officials said they would relocate the 2.81-acre transit authority site… and replace it with parkland to make up for the many luxury condominium and apartment towers that were sure to come.” But the MTA move and parks funds were not forthcoming until now, a decade later.

And renderings for Pacific Park, the eight-acre greenspace at the site formerly known as Atlantic Yards, have been released, Curbed reports. There will be a bocce court, a fountain and a dog run, apparently.

It seems unfathomable, but WeWork’s valuation is now $10 billion, The Journal reports, up from the $5 billion mark it hit only a few months back. Which seems, considering the valuation of the three largest publicly traded office landlords, somewhat off base: “At the current valuation, WeWork is larger than all but three publicly traded office landlords, and more than half the size of Boston Properties Inc., the largest by market capitalization with a value of $19 billion.” The Journal also notes that Boston has 45 million square feet of property; WeWork has a mere 3.5 million.

On the topic of people with more money than they know what to do with, brokers tell The Journal that “there’s a pickup in activity for extreme second homes with 15 or more bedrooms,” a type of property which once lingered on the market. Because, you know, who wants to sleep in the same bedroom more than a few times a month? 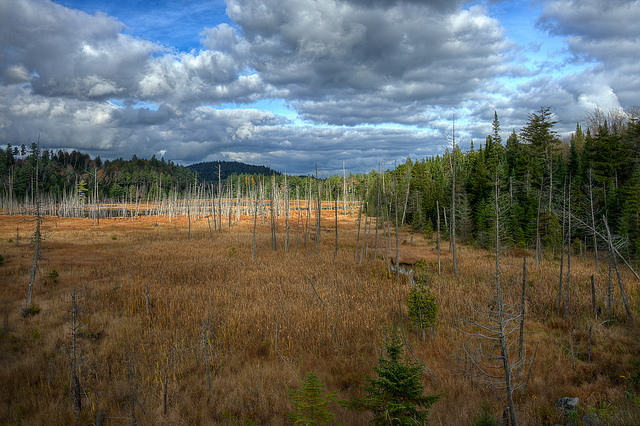