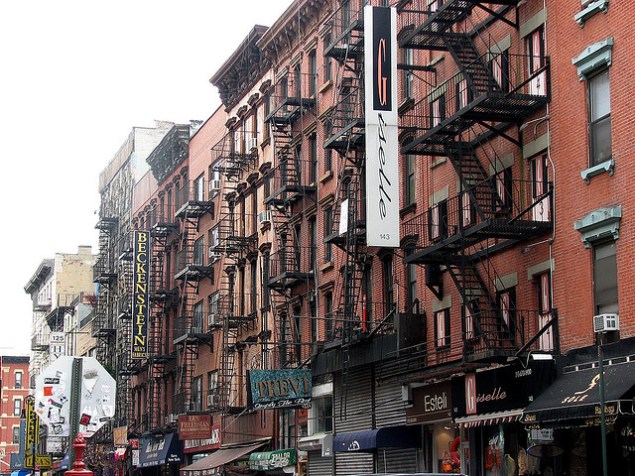 Mayor Bill de Blasio is peeved that Gov. Andrew Cuomo is calling his proposal to reform 421-a a sweetheart deal to large developers, Capital New York reports. “I worked very hard for him. I worked very hard to convince my fellow progressives that they could trust what he said. And I would think he would want to be a partner in this and I don’t have any reasonable explanation for you why he’s standing in the way of a reform plan that would protect the taxpayers and create a lot more affordable housing,” the mayor griped.

If you’re looking to invest in an apartment building right in the midst of Atlantic Yards/Pacific Park construction, you can pick a modest four-story at 497 Dean Street in Prospect Heights up for $3.4 million, but as DNAInfo notes, it’s directly in back of the Barclays Center and next to a row of townhouses slated to be torn down.

More than a hundred New Yorkers are looking to band together to invest in commercial real estate through a grass-roots real estate investment trust that would buy spaces to offer affordable rent for cultural organizations, community groups and small businesses in rapidly gentrifying neighborhoods, according to Yimby.

Maybe they should also consider investing in potential park land: The New York Times takes a deep dive into how speculation, eminent domain and a stubborn property owner have pushed the cost of acquiring the land for Bushwick Inlet Park to $225 million, a sum that the Parks Department, which has seen its funding cut under de Blasio, has indicated it is not inclined to spend.

Well, maybe not. As The New York Times reports, the neighborhood has gone from “gritty to glossy,” which should surprise no one who’s been down there in the last few years. What is surprising, however, are the prices of around $2,100 per square foot that the condo at 50 Clinton is getting. Also surprising (or maybe not considering the prices): “Many of the buyers have been young single professionals or couples, some with parents footing the bill, though they have not been students… But all have paid in cash.”

With land prices soaring, developers are looking to squeeze every last cent from their real estate investments, according to The New York Times, by putting observation decks and rooftop restaurants on the top of their buildings. Real estate experts warn, however, that while the appetite for rooftop restaurants and bars seems insatiable, demand for observatories may be more limited.

At last! The Landmarks Preservation Commission will finally vote on landmarking the Stonewall Inn for its historic role in gay rights, according to Gothamist. The Greenwich Village Society for Historic Preservation has been lobbying the city to award the tavern landmark status for more than a decade.

Finally, while you’re languishing in your hot shoebox of an apartment this summer, some very pampered cars will be residing in far plusher, temperature-controlled, pool table-equipped, chandelier-lit, heated terra cotta-floored garages, DNAinfo reports. 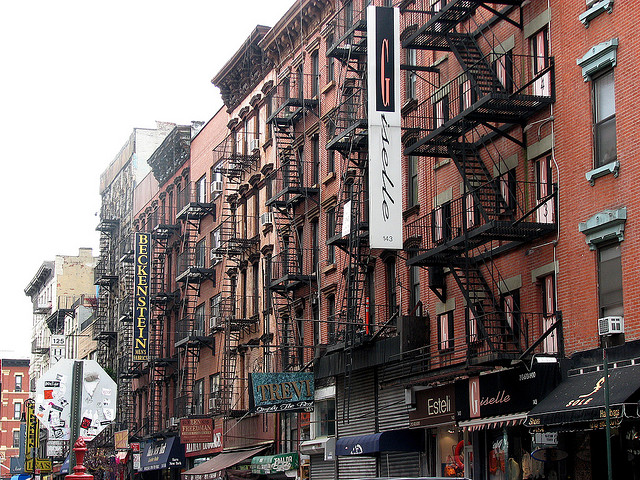