Well, this was inevitable.

Just a couple months after HBO launched HBO NOW, the premium channel’s stand-alone service, Showtime unveiled its plans to roll out its own cord-cutting service in July. The new service — named SHOWTIME, so thanks Showtime creative team — will be restricted to Apple users on all Apple devices, (iPads, iPhones, Apple TV, and the like) much like HBO Now was during its initial roll-out phase. The network notes that additional providers will be added in time.

In an interesting twist, SHOWTIME will be cheaper than HBO Now — $10.99 a month compared to HBO’s $14.99. Like HBO, Showtime will offer a 30-day free trial. That $10.99 a month gets you access to every episode of every Showtime original, in addition to a host of movies and an option to watch what’s airing live on Showtime.

The streaming service will premiere before the return of some of Showtime’s most popular series, including both Ray Donovan and Master of Sex on July 12. It will also debut much before Showtime’s on-again off-again sequel to Twin Peaks in 2016, in case you want your dose of Dale Cooper to be on an iPad.

Personally, I can’t recommend a better use of SHOWTIME than mocking Noah Solloway and his terrible, awful, extra-marital decisions but hey, it’s your service. Let the streaming wars begin. 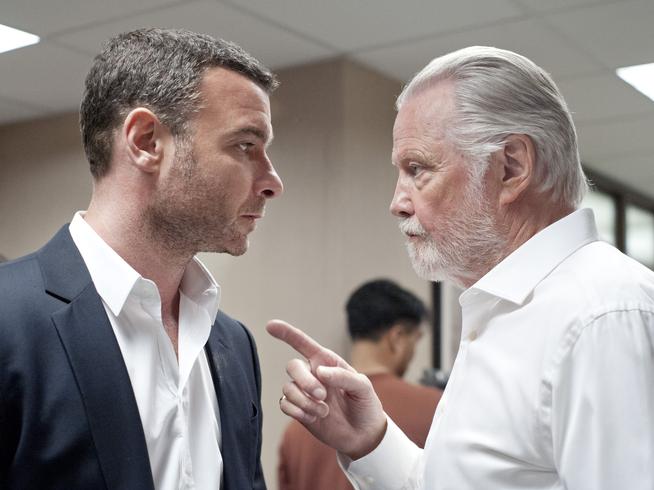