Editor’s note: Orly Greenberg is tvDownload’s new summer intern. Since the rest of the week we treat her like Anne Hathaway in The Devil Wears Prada (Vinnie’s favorite movie), we allow her one day to recap an episode of a show she’s never seen before. For the inaugral column, Orly has taken it upon herself to understand Game of Thrones by only watching last week’s episode, “Hardhome.”

We exist, but we’re far and few between: I am part of the small, small minority that doesn’t watch Game of Thrones. Before you stop reading this article in disgust, let me explain.

To be honest, I watched the first episode years ago because I really wanted to fit in. And it could have been that I’d so recently gotten my wisdom teeth removed and was watching on a fair to dangerous amount of Vicodin, but I really hated the program. Like, I hated this show passionately. I was confused (again, this could have been the pain meds, but I digress)—what year is this? Were we even on Earth? Why is there so much incest in this universe? Is this all that goes on in this new, weird alternate reality? Because gross. Stop that guys.

But I’m no quitter. And I’m sick of my family having obsessive GOT conversations without me. I think it’s time I joined the craze, but I’d rather not spend a week catching up on past episodes—I haven’t seen anything past the pilot, but that’s not going to stop me from joining Game of Thrones in its latest episode…five seasons in. Without further ado, here are my thoughts and theories on Game of Thrones, Episode 5×8: Hardhome. 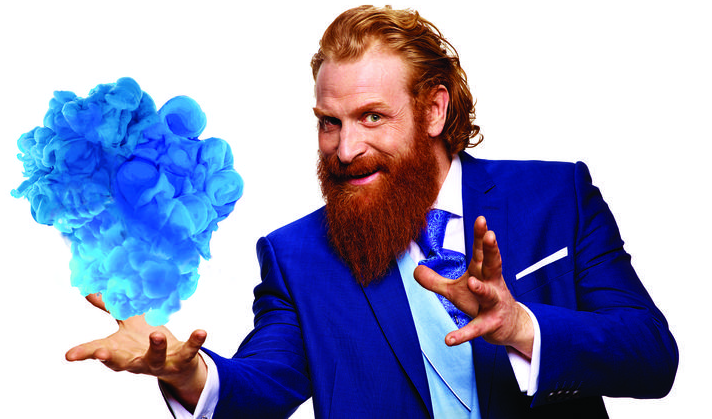