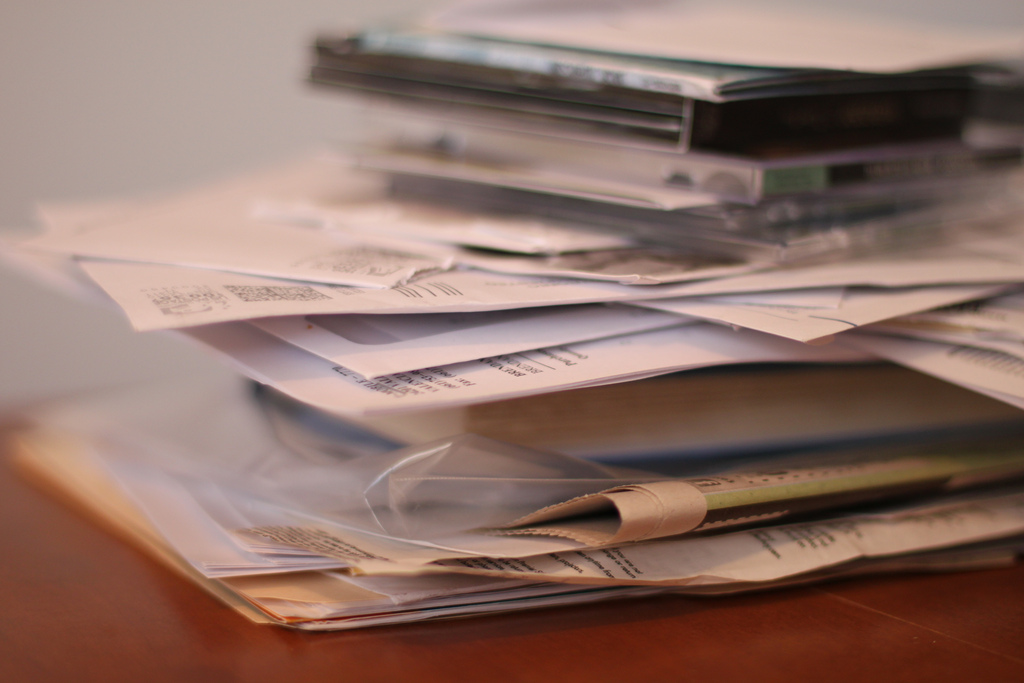 “What’s wrong with this?”

“Chef, I think the taste is spot on.”

“Are you fucking kidding me?! Flavor is for fucking pussies!!!”

So goes the story of famed Chicago chef Grant Achatz schooling an apprentice on the importance of excellence (the dish wasn’t the exact temperature it needed to be).

If you’re not familiar with Achatz, just know he runs the type of restaurant that gives you an edible menu.

Achatz concludes his lesson by saying “To cook delicious food is not good enough. It’s good enough if you’re eating at home, but we’re trying to create nostalgia, emotional triggers, etc. Anyone can make a delicious potato truffle soup. What people can’t do is honor the execution of doing something elevated.”

This dedication allows Achatz to sell non-refundable tickets to his restaurant instead of using a reservation system. The tickets often sell out over three months in advance of seatings.

If you’re an independent content creator, you need to take the Grant Achatz approach to your writing. Embrace excellence.

Stop pumping out the writing equivalent of flavorful food just to have more content. That’s for pussies. And it won’t get you noticed.

Because we have a real shit posting problem in business / entrepreneurship / startup focused writing.

Even “respectable” websites like Entrepreneur.com contribute. Of the top 10 stories on Entrepreneur as I write this, only two cover useful business issues (one article about Alibaba founder Jack Ma, another about Jay-Z’s issues with Tidal).

The rest are shit posts:

7 Ways to Increase Your Charisma
You Deserve to Be a Millionaire. Follow These 12 Tips to Get There.
Here’s How to Make Money Doing Anything
10 Leaders Share the Habits That Help Them Be Freakishly Productive
4 Unexpected Business Lessons From a Japanese Writer
13 Tricks for Landing Your First Thousand Customers
Meetings Suck. Here Are 5 Ways to Make Them Suck Less.
4 Must-Have Characteristics for Entrepreneurs

These contain nothing of value. They’re just more content. You’ll click because you think an article might help you become “freakishly productive”, but (SPOILER ALERT!) it won’t.

Anybody can create a shit post — just take a few minutes to google the topic of choice and reword things. It’s uninspiring. Just like food that merely focuses on flavor.

“But people like this stuff!” Yes. They do. And entire businesses are built around shit posting.

But those sites are only viable because they produce A LOT of content. Throwing shit posts at the wall to see what sticks. Some pump out hundreds a day.

Why do they do that? Because some shit posts touch on your interests. Others don’t. But people know there’s another potential hit of dopamine just around the corner. So they keep clicking along in their digital skinner box.

You, writer who wants to get noticed, cannot match this effort. Let’s be generous and say you can crank out 3 shit posts a day.

That’ll get you 3 clicks from a content junkie. Then they’re off somewhere else for another fix. Probably forgetting about you five minutes later.

Think about how you actually use the internet. I bet you generally approach things in one of two modes: Browse or Engage.

You engage with captivating sites or writers. You find these people while browsing. But they have a voice. A unique outlook. Something to say.

These things shock you out of browsing mode. They turn your brain back on. They’re like the nostalgia and emotional triggers Grant Achatz tries to hit with his food.

Take the same approach to your own writing. Dive deep. Create content that’s meaningful to you. Offer real value. Challenge yourself. Do something elevated. 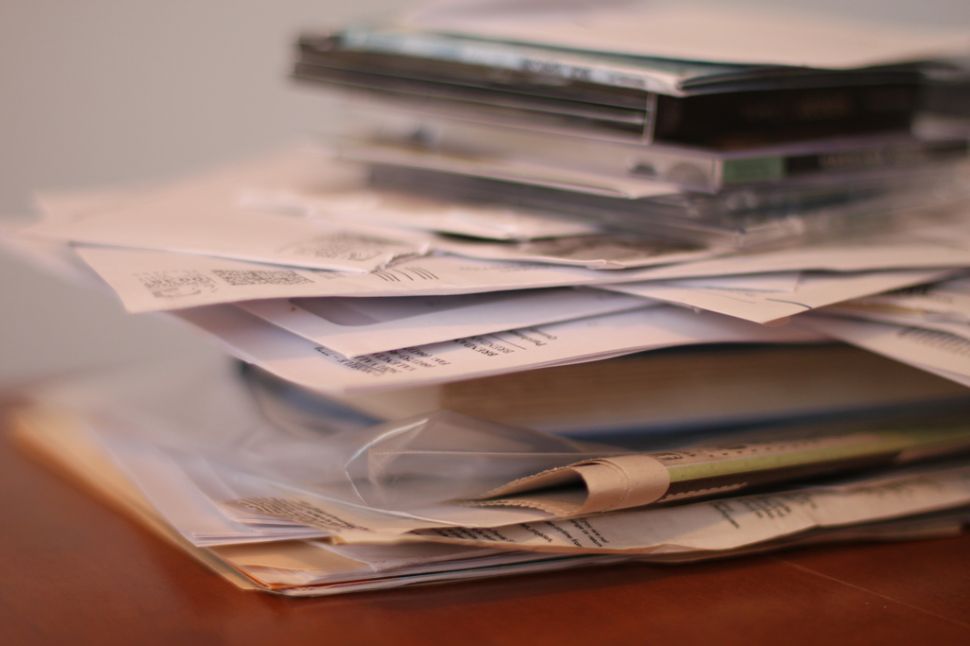