Bonamo will appear on New Jersey Now on My9/WWOR TV with host Jim McQueeny on Sunday, June 14 at 12 noon.

Among the topics discussed are the New Jersey Supreme Court’s decision on public employee pensions, the impact of the decision on New Jersey Governor Chris Christie’s 2016 presidential ambitions and competing casino proposals in North Jersey, among other topics. 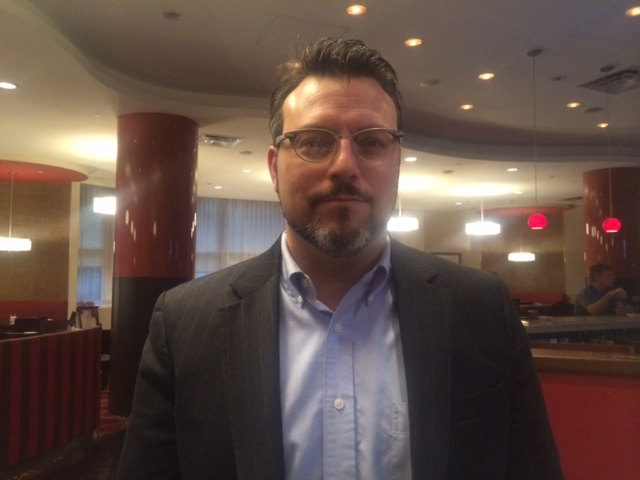