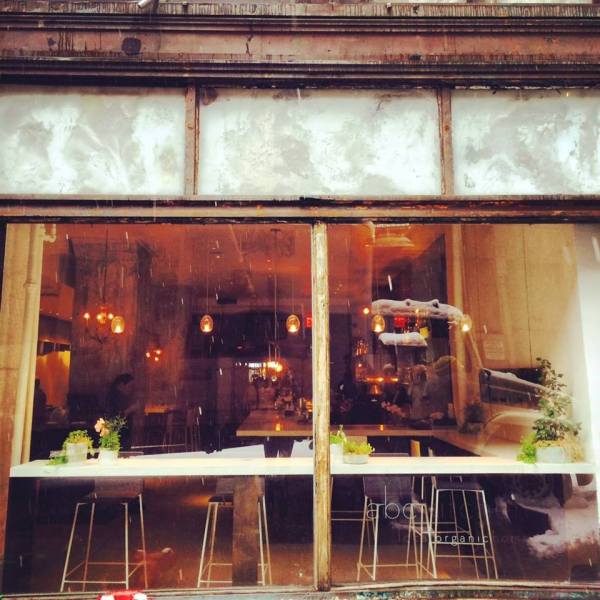 Strategic businesspeople don’t just take their midday meetings anywhere.There are a lot of factors that go into making a restaurant a prime power lunch location.

Bloomberg Custom Content teamed up with the vodka company elit by Stolichnaya to curate The Power Table Index, which identifies the most valuable real estate spaces where the most influential businesspeople across American cities close deals, maintain relationships and celebrate their business successes.

“People who are doing deals in the middle of the day, they can’t sit down for hours,” Mr. Serhant told the Observer. “The restaurants are chosen not just for food or cocktail selections, but ambience, the size of the tables, the wait staff and noise. It’s very difficult to close a deal and negotiate if it’s too loud.”

Mr. Serhant said he’s been to most of the restaurants and that he isn’t surprised by which made the cut.

“Each one is basically the perfect storm,” he said. 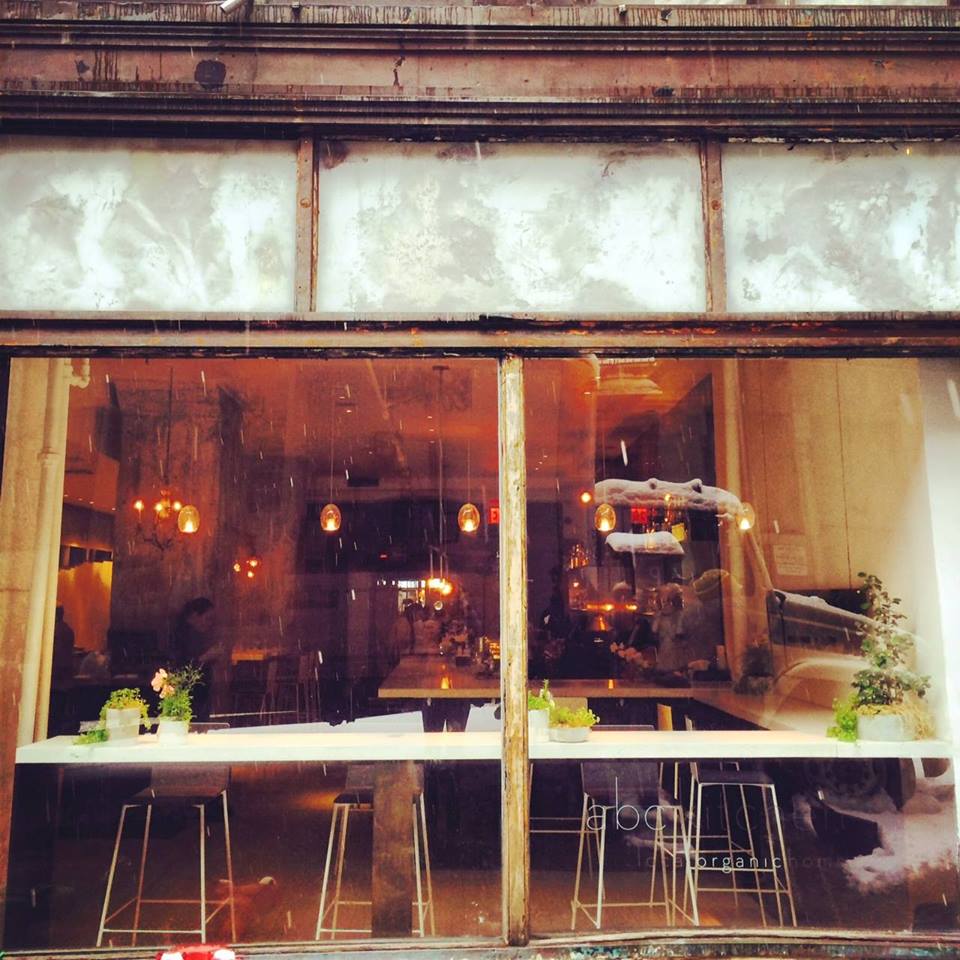