John Paulson just gave Harvard $400 million. The hedge fund CEO, a 1980 graduate of the Harvard Business School, designated the donation for the university’s School of Engineering and Applied Sciences. For his generosity, Mr. Paulson has been pilloried by the sometimes smart Malcolm Gladwell and left-wing publications.

Mr. Paulson should be praised, not buried for his generosity.

Mr. Gladwell, in a particularly snarky and uncharacteristic series of tweets, criticized Mr. Paulson for donating so much to an institution—however venerable—that “doesn’t need” it. “Next up for John Paulson: volunteering at the Hermes store on Madison Avenue. Let’s make this a truly world class retail outlet!”

We heard Mr. Gladwell’s position echoed by bright, charming people Saturday night at a Manhattan dinner party. We disagreed, and it made for a surprisingly awkward first course. The “Harvard doesn’t need it” argument morphed into a broader criticism of wealthy patrons of the city’s cultural institutions more interested in “seeing their name on a plaque” or “sustaining their social standing” than in any real interest in the arts.

However sincere the complaints, they are irrelevant. No one has to make charitable donations. People who contribute their wealth—whether large or small—have inspirations for giving that reflect the full range of human motivation; and those motivations deserve to remain private. Similarly, the criteria for selecting the targets of such beneficence are not for us to second-guess.

Happily, our dinner guests were thoughtful people, and after sharing recommendations from their book group, reminded us of Maimonides’ eight levels of charity. It made for a lovely dessert.

Maimonides was a 12th century sage who was the first to write a systematic code to all Jewish law; and in his spare time served as the leader of Cairo’s Jewish community. Maimonides argued that it is better to give to charity anonymously than to be acknowledged for donating. It was also better not to know the person to whom the charity was going. We trust Mr. Gladwell’s charitable donations are of a magnitude commensurate with his sizable wealth (reported to be $30 million); consistent with his professed criticisms of not supporting wealthy organizations; and anonymous.

But we wish to remind Mr. Gladwell that according to Maimonides, the very highest level of charitable giving was providing an interest-free loan to a person in need; or going into partnership with the recipient. In that way, it might result in the recipient not having to rely on others.

Whether Harvard uses Mr. Paulson’s gift to support deserving students is yet to be seen. But we should encourage others to follow Mr. Paulson’s example of generosity and make their own contributions based on whatever criteria their conscience dictates. 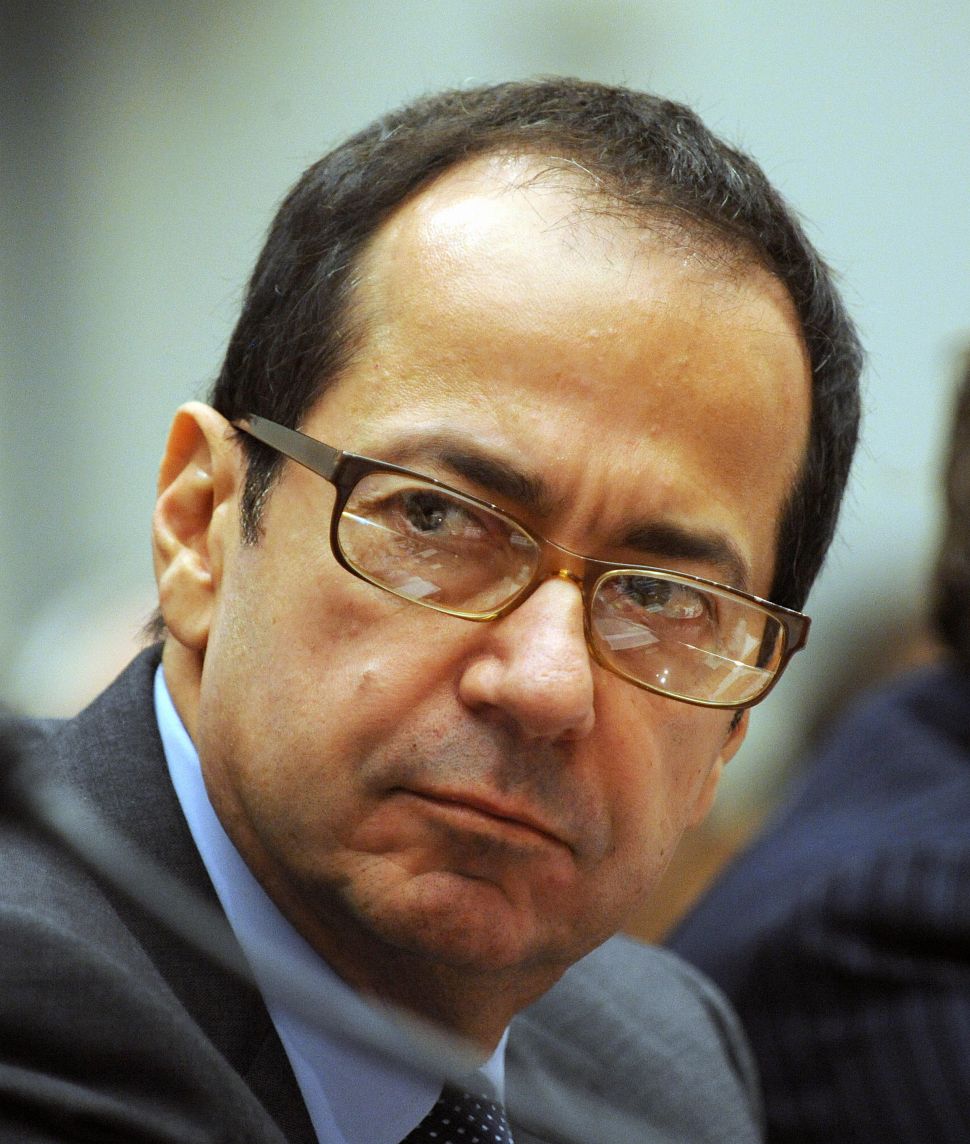