The New Pucci: Massimo Giorgetti’s first collection at Pucci was revealed this week to Pitti Uomo attendees. Titled “The Pilot Episode,” the mini collection was just a tiny taste of whats to come, but it’s a totally new direction for the brand. via Fashionista

Dress code disarray: The Yale Club is taking issue with the casual garb its members have been wearing within their hallowed halls. Naturally, drama has ensued. via Vanity Fair

C’est Fini: First Lucky claimed they were going quarterly, but this week, the glossy confirmed they’re going bust. In the process, a vast majority of the staff was let go, sans severance packages. via The Cut


A royal auction: The Versace frock worn by the late Princess Diana—on the cover of a November 1997 issue of Harper’s Bazaar—is going up for auction. Alert your accountant: bidding will start at $30,000. via Harper’s Bazaar

Madonna hits the club: For her latest music video, Madonna traipses through the top three floors of the Standard Hotel, leaving crowds of partiers in her wake. via Style.com 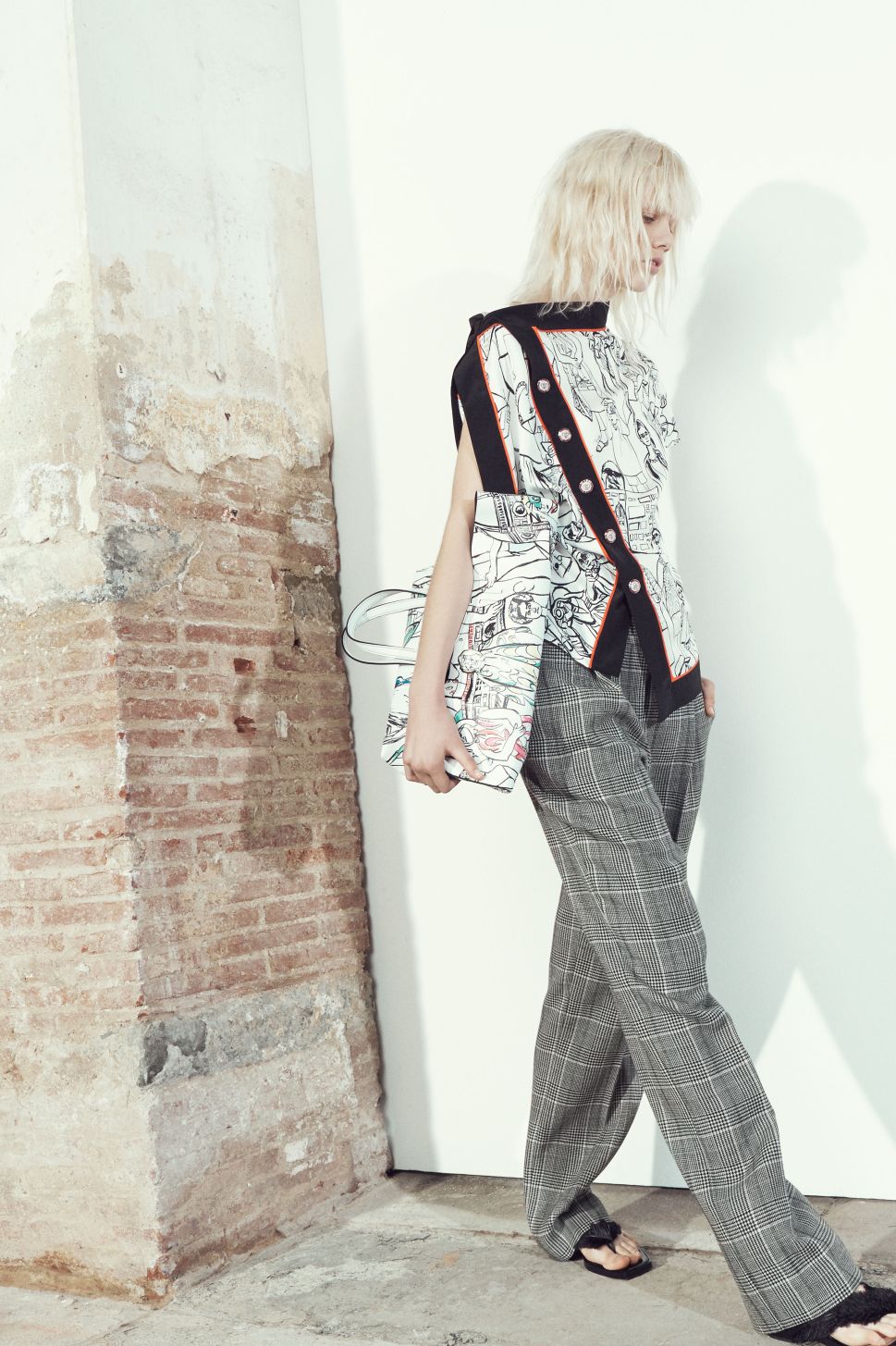