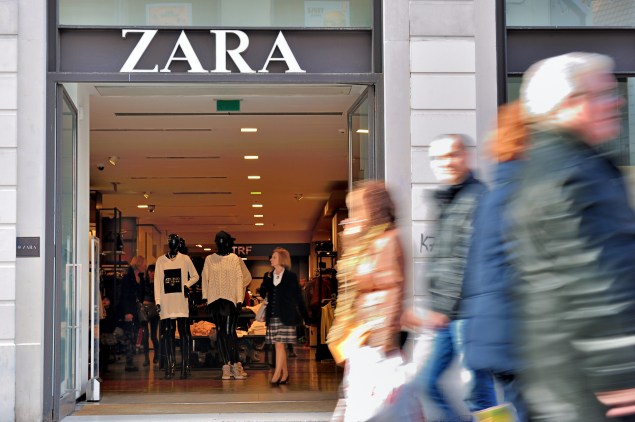 Pepole walk in front of the entrance of a Zara clothing store on February 24, 2014 in the French northern city of Lille. AFP PHOTO / PHILIPPE HUGUEN (Photo credit should read PHILIPPE HUGUEN/AFP/Getty Images)

“Special order”: Zara gets zinged for racially profiling customers, through a report from the Center for Popular Democracy. via Forbes

A final goodbye: L’Wren Scott’s eponymous fashion label is set to shutter on September 11. Unless someone steps up and stops L.S. Fashion Limited from dissolving the brand. via Fashionista

Runway politics: Jera, a longtime muse of Rick Owens used the designer’s runway as a political platform. He carried a sign that said “Please Kill Angela Merkel – Not,” which was not a part of Mr. Owens collection. via The New York Times

Ballet chic: The New York City Ballet announces that Peter Copping, of Oscar de la Renta, will be designing the costumes for their fall gala. Can you say match made in heaven? via Harper’s Bazaar

Shop talk: Net-A-Porter has signed on to become the exclusive online retailer for Tom Ford. Notify your credit card companies. via WWD 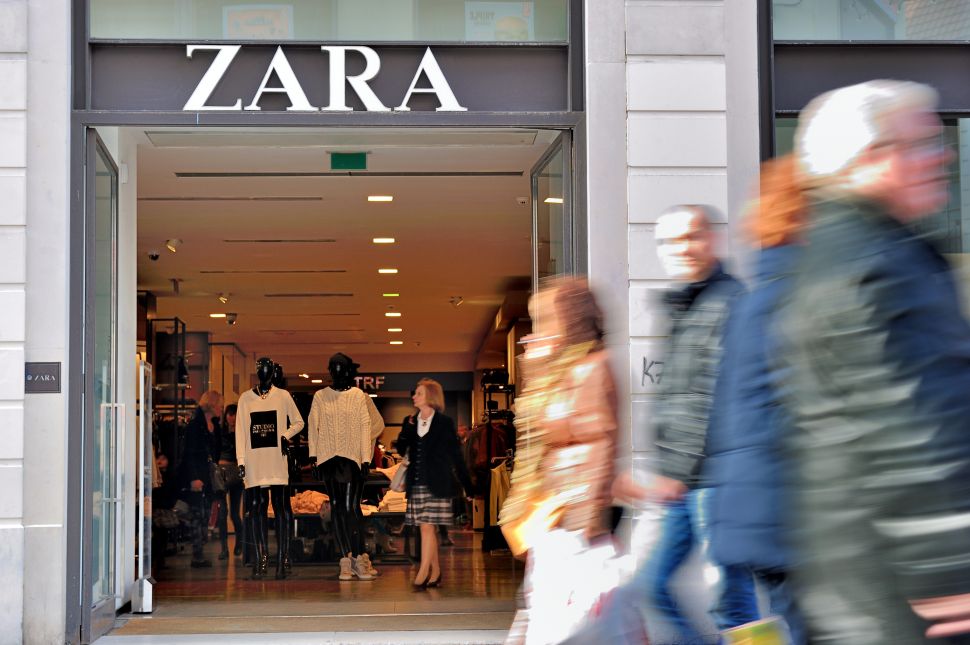