Designer Ralph Pucci’s mannequins are busting out at the Museum of Arts and Design (MAD). This week, MAD announced a new series of live sculpting sessions by Michael Evert in conjunction with the exhibition, “Ralph Pucci: The Art of the Mannequin” on view through August 30. This summer, Mr. Evert is slated to sculpt the likenesses of Bergdorf Goodman director of women’s fashion Linda Fargo, fashion designer Anna Sui.

Mr. Pucci has been designing mannequins in New York since the 1970s, but MAD’s exhibit is the first ever to survey his work. Some of the mannequins on view include figures in twisting yoga poses and one painted lavender and featuring only a single eye. Each mannequin is unique and traces society’s perception of the human body over the course of three decades. Mr. Pucci has collaborated with leading figures in the fashion and art worlds on mannequins, including Diane von Furstenburg, Kenny Scharf, and Christy Turlington. Many of Mr. Pucci’s mannequins still line the window sills of Bergdorfs and Saks.

Every first and third Thursday of the month, MAD welcomes Mr. Pucci’s sculptor, Michael Evert, to the exhibition’s studio space where he will sculpt a clay bust for each model in just two hours. 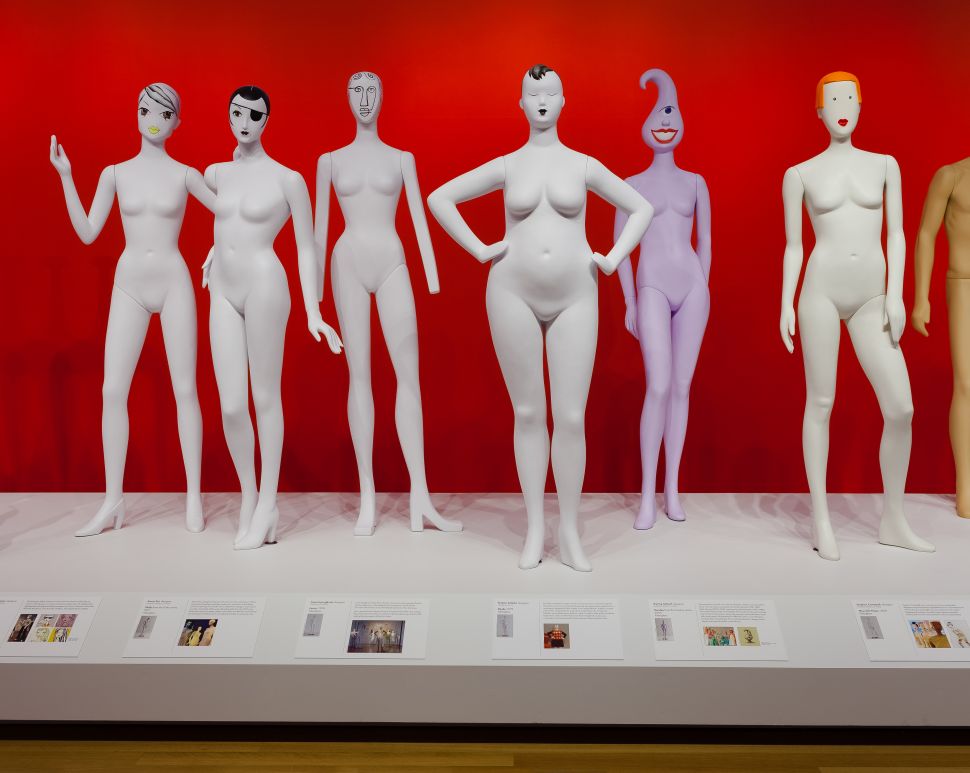