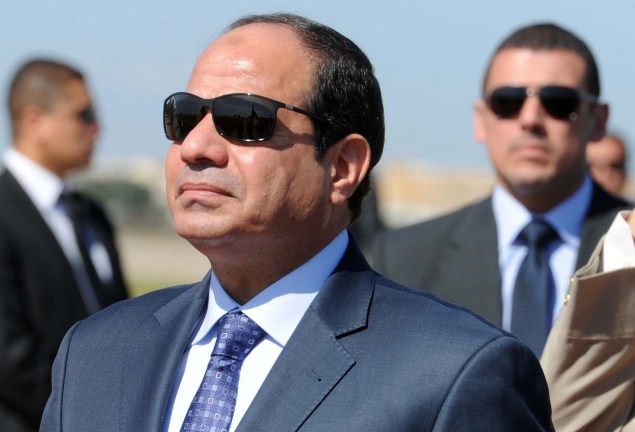 “Sisi is very good, that is one of the very good things that’s happening. He’s so much better than Mubarak even was and certainly than Morsi,” Mr. Schumer said of Egyptian President Abdel Fattah el-Sisi, comparing him to past Egyptian presidents.

Mr. Schumer, a Democrat, was addressing Orthodox Union, an advocacy organization for Orthodox Jews, in Washington yesterday. His praise of Mr. Sisi drew applause from the audience. (Jewish Insider, a Jewish news organization, recorded his remarks.)

An ardent defender of Israel, Mr. Schumer was arguing that Iran still posed an existential threat to the nation and needed strong allies in the Middle East like Saudi Arabia and Egypt. He said Saudis keeping their oil prices low would continue to keep pressure on Iran, which has faced crippling economic sanctions and is now finalizing an agreement with the United States and several other countries to limit their nuclear weapons program.

“These … countries now realize that their greatest enemy is not Israel but Iran,” Mr. Schumer continued. “They are more willing now to deal with this and not make Israel a pariah state.”

While Mr. Schumer’s kind words for Mr. Sisi were welcomed at the Orthodox event, they may not have the same reception elsewhere. The Egyptian’s visit to Germany yesterday was met with protests over his government’s decision to hand down a preliminary death sentence to ousted President Mohammed Morsi, a former Muslim Brotherhood leader, and more than 100 other leaders and members of the organization.

Mr. Sisi seized power two years ago and severely cracked down on dissent. But even as his autocratic rule continues to worry human rights organizations, some countries are welcoming him as a stabilizing force in the region and a crucial partner against the Islamic State, a terrorist organization that has seized large swaths of territory in Iraq and Syria. The Egyptian president has spoken critically of radical Islam. 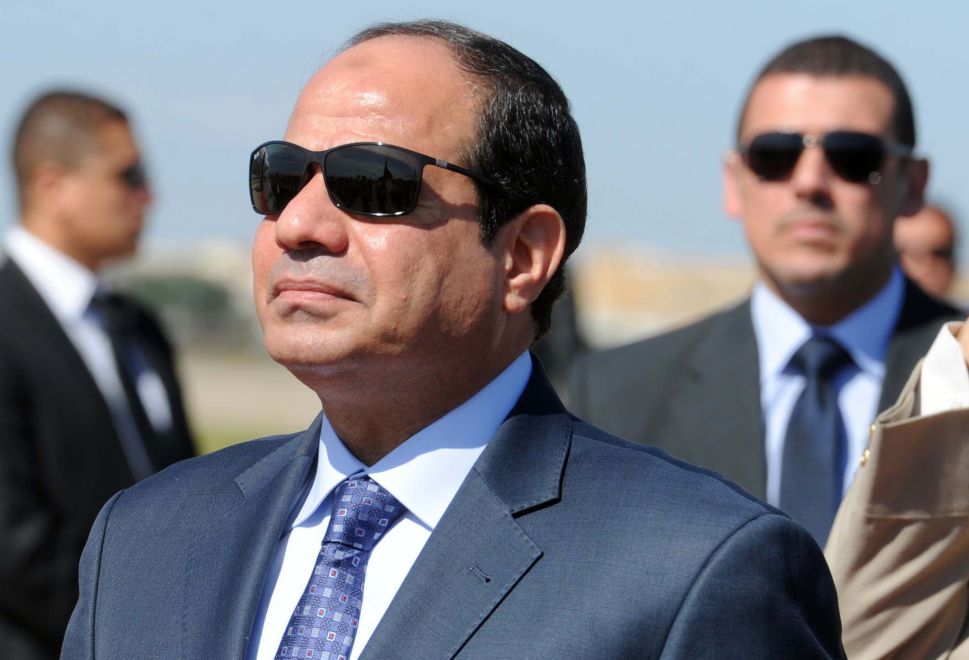