The first teaser trailer for Sharknado 3: Oh Hell No! is only 20 seconds long. Twenty seconds. One-third of a minute. But it just raises…so many questions. So many questions about what’s happening, who is in it, how I feel about myself, life (love?) in general.

Here, I present to you, all of those questions: 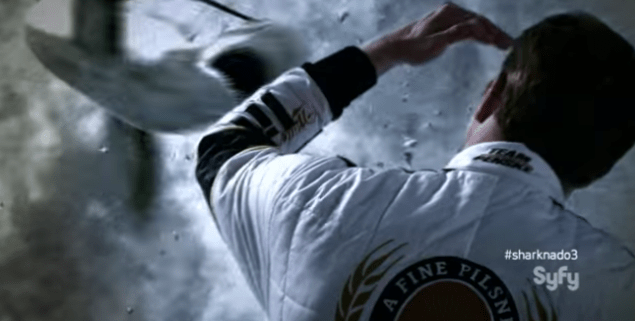 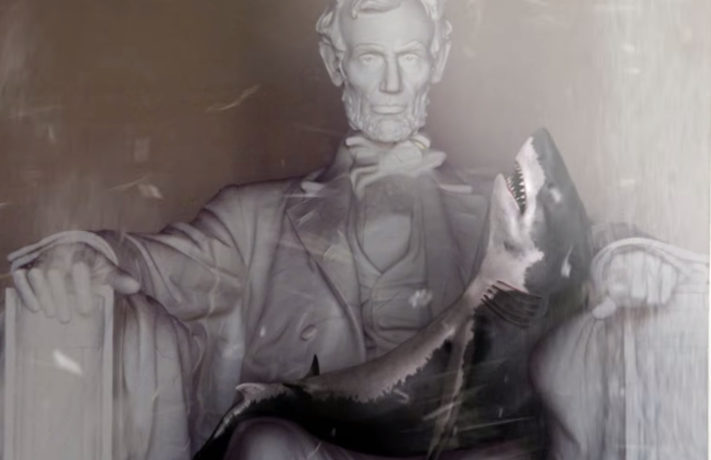