Despite past differences, including the governor’s attempt to drive Kean out of his leadership position two years ago, Kean, a source told PolitickerNJ, “is taking a pragmatic approach” as the GOP legislative leader in his support for Christie.

Gov. Tom Kean, Sr., is another matter and, the source added, a question mark. 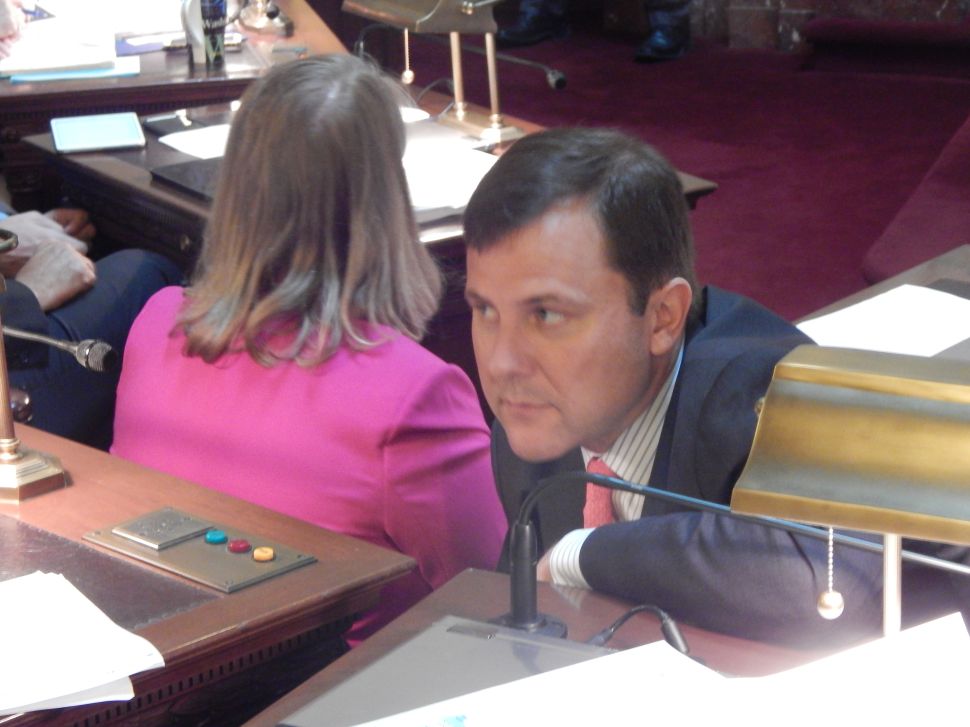