Fanwood Mayor Colleen Mahr has a new job – and it’s not exactly what some of her supporters had hoped.

Beaten earlier this year by the allies of Assemblyman Jerry Green in her bid for an LD22 Assembly seat, Mahr looked like a possible challenger to Union County Democratic Chairman Green at tonight’s county party reorganization meeting. Several backroom sources in the party loved the payback narrative of Mahr going after the wounded chairman, who lost his hometown of Plainfield last week in a committee battle.
But Mahr’s job is, alas to those warpaint-wearing party allies – in the private sector.
DMR Architects today announced the addition of the mayor to their staff as director Business Development.
Green, sources say, will have no problem at tonight’s meeting in his bid to reclaim the county chairmanship. 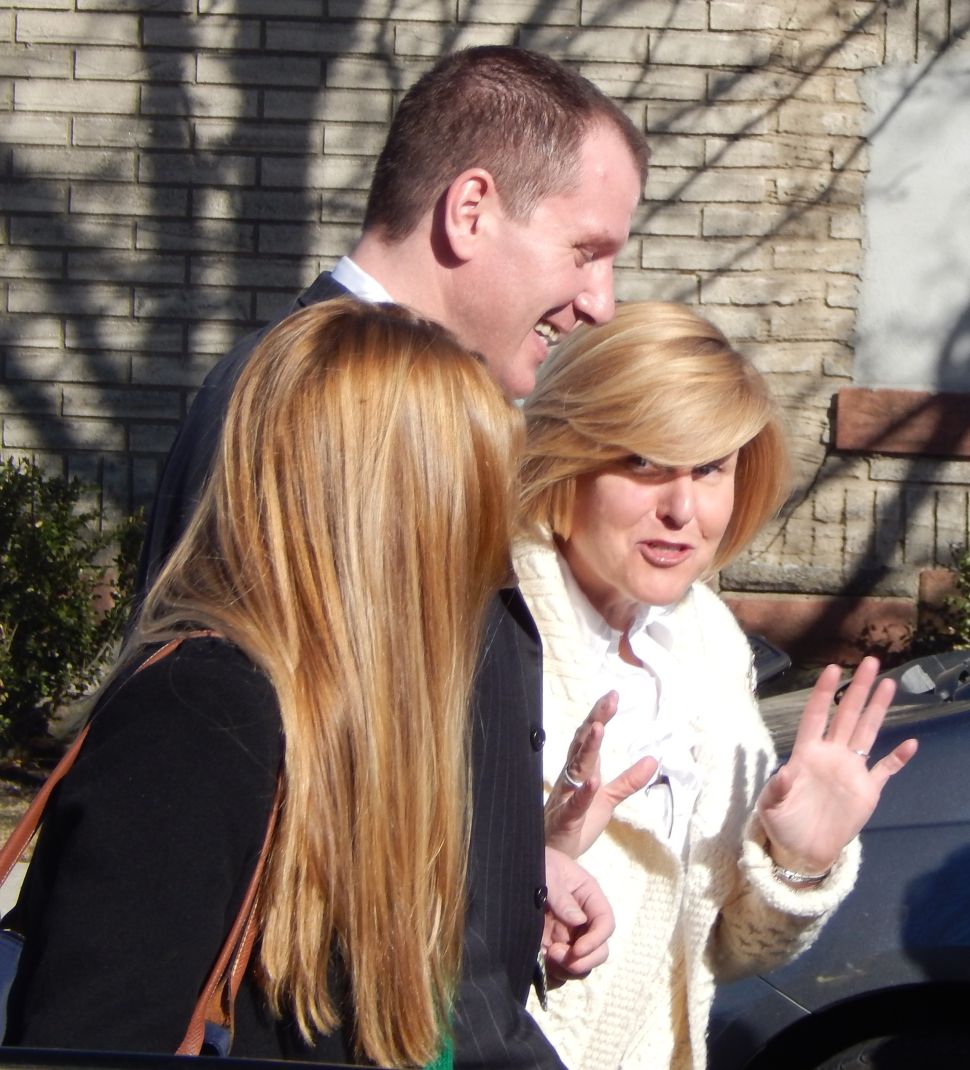