After 14 years since it’s original publication and no shortage of TV adaption rumors, Neil Gaiman’s landmark novel American Gods is finally coming to the small screen, and boy is it in good hands.

Bryan Fuller, who runs NBC’s delightful cannibal story Hannibal, and Heroes‘ Michael Green will serve as showrunners, with Mr. Gaiman himself coming on as executive producer. FremantleMedia North America is set to produce.

“I am thrilled, ‎scared, delighted, nervous and a ball of glorious anticipation,” Mr. Gaiman said in a statement. “The team that is going to bring the world of American Gods to the screen has been assembled like the master criminals in a caper movie: I’m relieved and confident that my baby is in good hands. Now we finally move to the exciting business that fans have been doing for the last dozen years: casting our Shadow, our Wednesday, our Laura…”

Mr. Fuller and Mr. Green added: “Almost 15 years ago, Neil Gaiman filled a toy box with gods and magic and we are thrilled to finally crack it open and play. We’re grateful to have STARZ above us and FremantleMedia at our backs as we appease the gods, American or otherwise.”

American Gods, which has won everything from the Hugo to Nebula to Bram Stoker Awards for Best Novel, centers around the main character Shadow, who gets caught in the middle of a war between the old gods (think Loki, Odin, etc etc) and the new (think, uh, Twitter). Because this is 2015, Starz has already started a hashtag, #CastingShadow, to kickstart the search for American Gods‘ lead. For what it’s worth, Khal Drogo himself Jason Momoa seems to be the overall favorite.

This, all of this, every part of this, is amazing news. Amazing news. The story-line American Gods is basically begging to be made into a TV series, and barring Sandman (which I think is impossible to film anyway) is probably the Gaiman adaptation fans want the most.

And if you disagree with any of that, well… 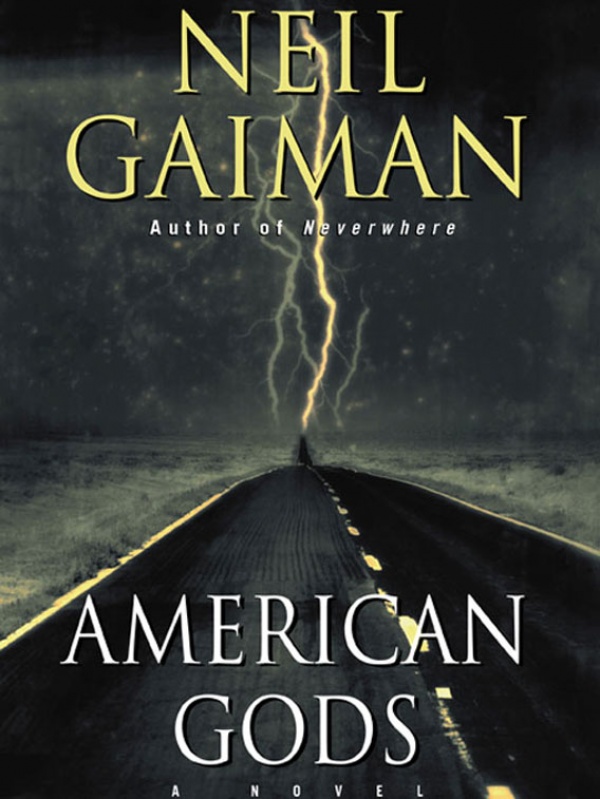