On weekend TV, Camden Mayor Dana Redd talks with Emmy Award-winning New Jersey Capitol Report co-anchor Steve Adubato and his colleague Rafael Pi Roman about the current state of affairs in New Jersey’s poorest city, where many say there are reasons to be optimistic about Camden’s future. 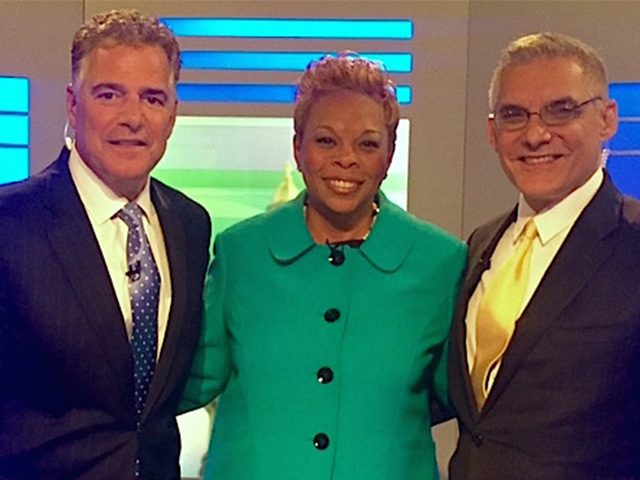 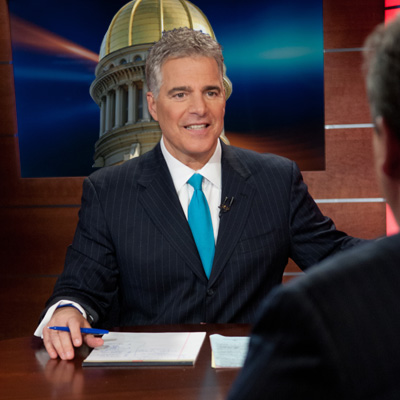