In 1924, the Staff Association of the New York Public Library published a broadside that featured a man in colonial dress napping at the foot of one of the library’s iconic lions. “Wake up, Father Knickerbocker!” the caption read, “Your library needs you!” The libraries, the broadside continued, were in dire need of new books to meet the public demand, and the staff who were the guardians of these neighborhood storehouses of knowledge were woefully underpaid.

Flash forward nearly a century, and little has changed: The New York, Brooklyn and Queens library systems are still chronically underfunded by the city, and among the first agencies to see their allocations cut in a budget tussle between mayor and City Council, any given year.

This annual battle has left the libraries helpless, forced to defer $1.4 billion in repairs on crumbling branches and slash their already diminished hours (an average of just 45 hours a week), thanks to a $65 million reduction in operating funding since 2008. In addition to their crucial service to the public, they must also mount endless advocacy campaigns in the hope of yet another short-term fix. But a short-term fix is just that, as Gary Wasdin, a former senior staffer at NYPL, points out. Mr. Wasdin, now the director of the King County Library in Washington State noted that for the NYPL the annual budget drama “made it impossible to plan long-term services or programs with any confidence of sustainability.” By contrast, the public in King County approves library funding through a direct vote. “There is no government entity to play with our future.”

Last year, it seemed like New York City had decided to stop playing with the future of our libraries, too: Mayor de Blasio allocated $10 million in operating money for the three library systems—the first funding increase in six years. But that money is not in this year’s executive budget, and the mayor’s commitment to the capital needs of the libraries falls short of the mark.

It seems that the city still has a hard time taking the needs of its most critical public neighborhood institutions seriously, despite the Center for an Urban Future’s 2013 report on how libraries’ service to “seniors, immigrants, K-12 students and unemployed” had resulted in “skyrocketing” visits and book circulation (yes, books!). Libraries enrich cities in innumerable ways: they deserve our fierce and loyal protection, not our neglect. 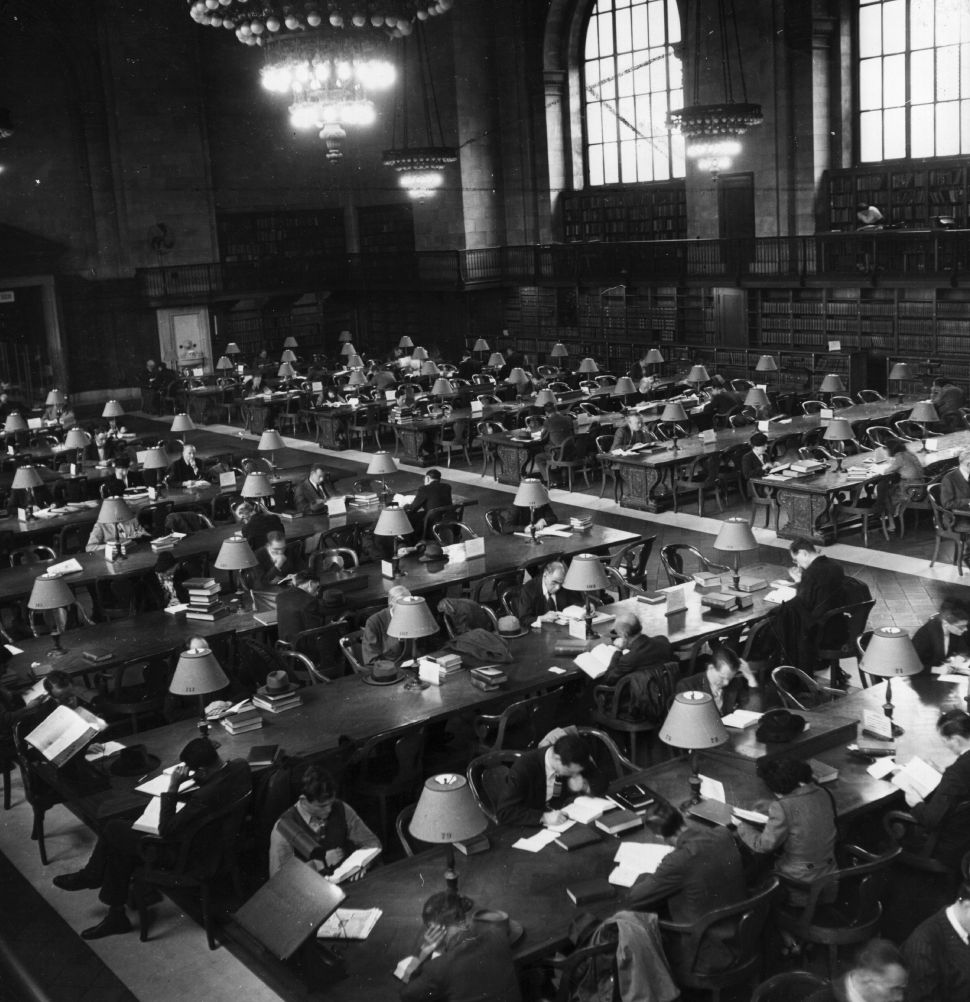