New York City is facing an unprecedented crisis of affordability. Skyrocketing costs of living citywide threaten to price working families out of their longtime homes and communities. At the same time, thousands of affordable housing units, created as a safeguard against demanding market forces, lapse out of rent regulation laws. New development gleams in almost every corner of our city, promising housing for a fortunate few; meanwhile, nearly 60,000 men, women and children rely on our homeless shelters every night. Another 3,000 face the elements on the street.

New York City’s one million rent regulated units are home to 2.5 million low to moderate income New Yorkers. However, loopholes in rent regulation have led to the loss of 35,000 apartments out of rent stabilization status since 2011. While the City has committed to building 80,000 affordable units in the coming decade, at least 110,000 families stand to lose their rent-regulated apartments over the same period.

New construction alone will not solve our housing crisis. Strengthening rent regulation boldly and decisively is integral to maintaining affordability and diversity within our neighborhoods.

The legislation passed last month in the New York State Assembly makes great strides in the ongoing fight to preserve affordability for millions of tenants – and we must ensure State Senate does not halt our progress. Working families deserve better than empty rhetoric and political grandstanding. Governor Cuomo has expressed a deep and long-term commitment to housing affordability across New York, and now we urge Governor Cuomo to commit Albany’s resources toward ending this limbo and strengthening rent regulations for all New Yorkers.

Unlike in other cities, poverty in New York City manifests as homelessness. Families under growing pressure from rising rents and critical affordable housing shortages mean that we have no time to waste.

The New York City Council’s Affordable Housing Preservation Taskforce is a partnership between local elected officials, residents, building owners, developers, and community stakeholders working on the ground to analyze and advocate for better housing preservation policies. With our rent regulation laws set to sunset on June 15th, we have a key opportunity to put forth stronger preservation policies that reflect the gravity of the situation facing New York City.

End vacancy decontrol.  Vacancy decontrol allows a landlord to remove a unit from the rent regulation system once the legal regulated rent reaches $2,500 and the unit is vacated.

Repeal the statutory vacancy bonus.  When units become vacant, landlords are allowed to increase the rent of a rent stabilized unit by 20%.

Provide relief for rent control tenants from high annual increases.  Currently, rent increases in rent stabilized apartments are set by a local Rent Guidelines Board using a formula that takes into account various economic factors.  Rent in rent-controlled apartments, however, may be automatically raised 7.5 percent annually.

The plans and goals we have outlined are bold and expansive. But our city’s affordability crisis requires nothing less. We must definitively close rent regulation loopholes that drain our dwindling supply of affordable housing. We must end the ever-growing number of people entering and re-entering the shelter system and focus on ways to keep New Yorkers in the communities they helped build. Robust housing preservation is the key to our city’s present and future affordability and the time to act is now.

Melissa Mark-Viverito is the Speaker of the New York City Council; Council Member Mark Levine and Council Member Jumaane Williams are the Co-Chairs of the Affordable Housing Preservation Taskforce. 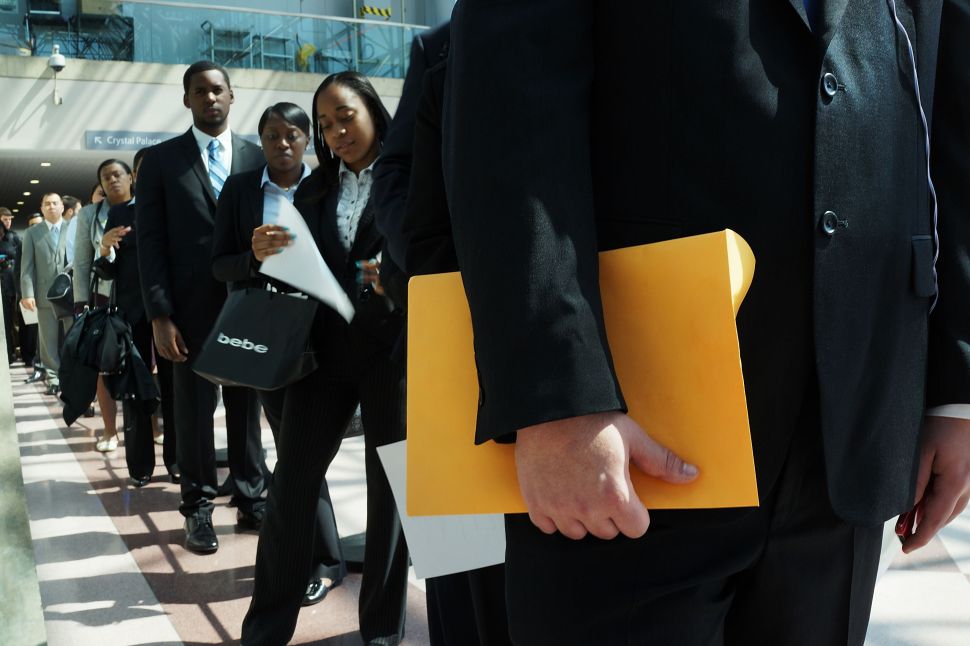