TRENTON – The Senate Judiciary Committee this morning released the nomination of Esther Suarez to be the next prosecutor of Hudson County.

The Bayonne native will leave her job as a Passaic County judge in order to take on her new position. State Senator Kevin O’Toole (R-40) wanted to know why Suarez wants to leave a judgeship to become a prosecutor.

“It’s the right thing to do,” Suarez told the Senate Judiciary Committee. “I’m the best shot the county has to really improve that office.”

The nomination sailed through without incident or argument.

“Hudson county will be in great shape,” said O’Toole. 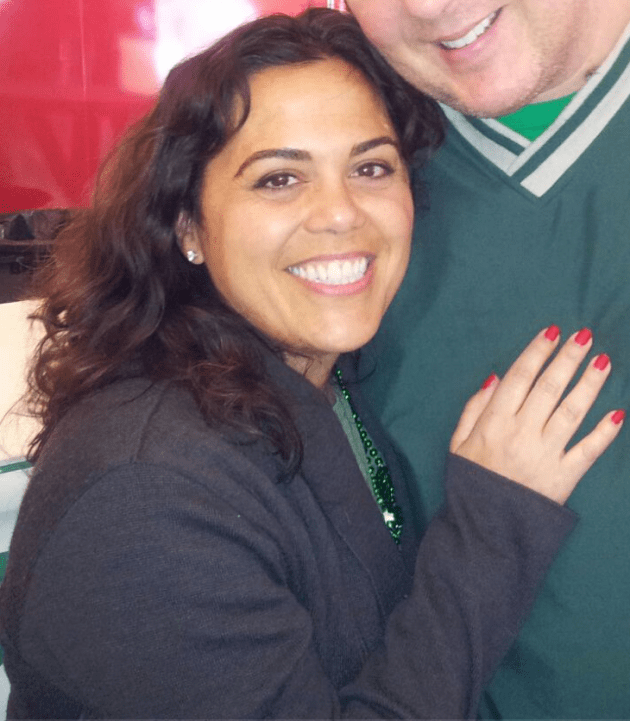