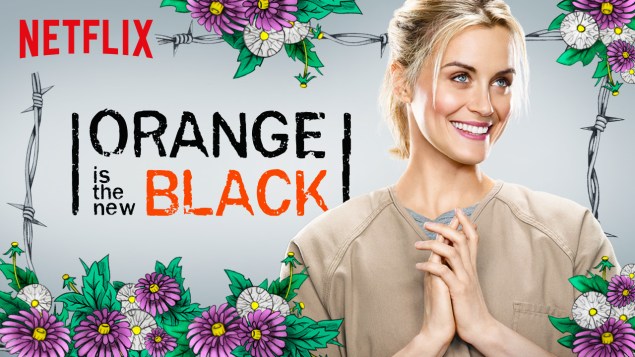 ‘Orange’ you glad you subscribed to Netflix AND DirecTV?? (Netflix.com)

One of our greatest pet peeves at tvDownload is people claiming “they don’t own a TV,” in response to discussions about current programming. Hey, do you watch Game of Thrones on your HBOGO account? Do you binge on Orange is the New Black when it comes out on Netflix? Are you all caught up on Catastrophe??? Congratulations! You are a fan of television, even though you don’t own a TV! God, what a crazy Orwellian/Kafka-esque* world we live in now!

And just to make sure that we’re defining these terms correctly, a new survey shows that Netflix–a service that brings you television shows on various platforms, including traditional television sets–is the reason behind people cutting their ties with traditional pay television models. (Aka: the only reason you would still need a television set.)

According to a survey of 829 Netflix users across the United States, CutCableToday.com found that “67% of Netflix users also have pay TV service, but of these, 9% are likely to cancel and another 16% are unsure if they will still have their pay TV service 12 months from now.” 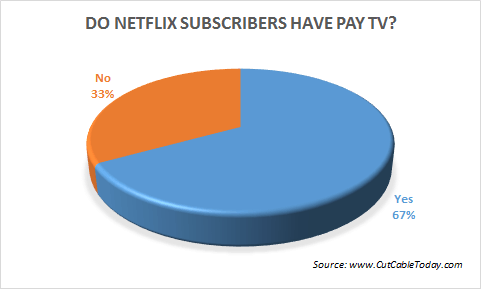 Another way to look at this data, however, is to see that the majority of Netflix users still do subscribe to traditional television models…aka, they still own TV subscriptions. Which makes sense, as Netflix, which started out as a supplement, not a replacement for, traditional TV is still mostly used for auxiliary purposes. 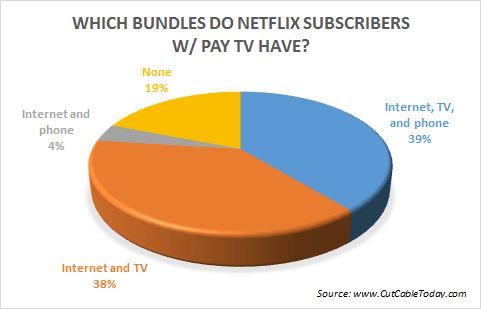 So the point here is that even while trending towards the cable revolution, people who use Netflix for the most part use it in conjunction with a television subscription…even if they one day look towards “cutting the cord” with their tv and watching everything on a much smaller box.

**Things you don’t need to worry about until Hulu buys the rights to The Trial. 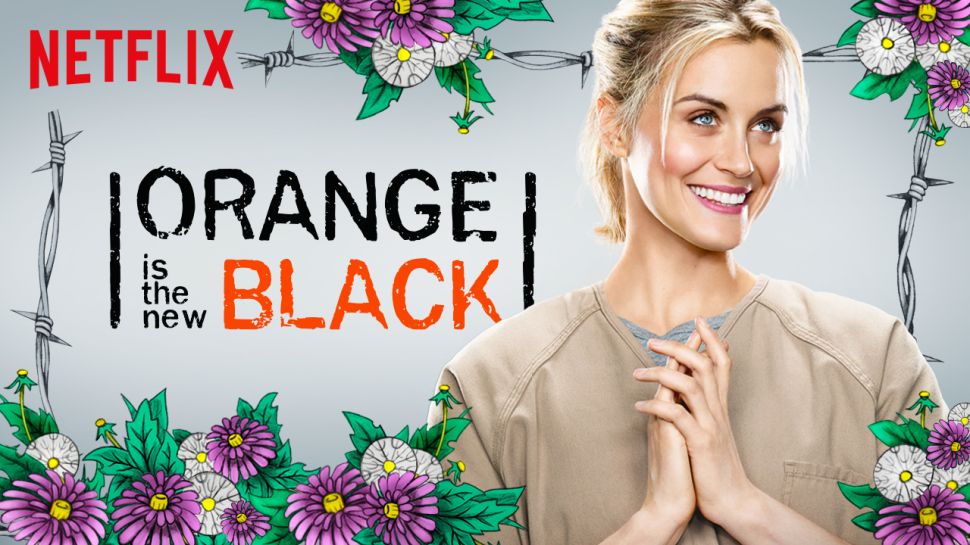