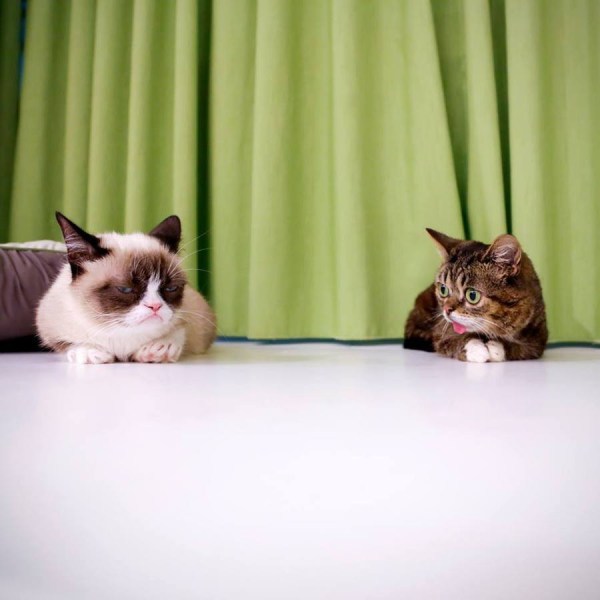 Over the weekend, more than 10,000 people of all sorts gathered in downtown Los Angeles for CatConLA, a two-day expo where viral feline stars like Lil Bub and Pudge made appearances and cat lovers rejoiced, clad in whiskers and cat ears.

The variety in the cat-loving attendees noted online reminded us that, despite the age-old “cat lady” stereotype, many, many of us are cat lovers at heart. The Internet has infamously played an important role in spreading the cat love by encouraging everyone to embrace cats, and, of course, share cat photos and videos—a top priority for many at the expo.

This, however, is not always a simple task. Cats can be notoriously uncooperative, so here are a few tricks of the trade that should make snapping the perfect cat picture and achieving viral Internet fame a cinch.

1. Tape a live gecko to your forehead

At CatConLA, Joann Biondi, a Miami photographer known for her portraits of her clothed cat, Lorenzo, revealed this tactic to The New York Times. “It wriggles and gets his attention,” she explained.

BarkCam, although designed with dogs in mind, could certainly help take a photo of a cat. It features a lineup of sounds to get your pet’s attention including squeaky toys, the rustling of a bag of treats and even cat meows. After you’ve got the shot, you can add filters, accessories and even speech bubbles. Look out, Imgur.

Digital-photography-school.com has a few tips for battling one of the main cat photography problems—the fact that they won’t stay still. They suggest to wait until your cat is busy playing, then have someone call the cat’s name or startle him or her in some other way. This will give you the chance to take the photo while your pet is sporting a fierce, alert posture, while completely unaware of the photo shoot.

4. Wait until the cat is asleep

Isn’t this when they look the cutest anyway?

5. Don’t be afraid to roll around on the floor and look ridiculous

“Yes, I end up doing a lot of gymnastics during a shoot,” Photographer Li Ward of Fat Orange Cat Studio told The New York Times in 2009. She’s a professional and confirms it’s necessary to crouch, kneel, lie on your back, lie on you side, constantly contort and possibly even wake up sore the next morning.

Andrew Marttila—who appeared at CatConLA and whose cat photography-focused Instagram account has amassed more than 75,000 followers—believes this to be true, according to his site. He began photographing cats primarily as a hobby only a few years ago, but his dedication to personality shines through in his goofy pictures of his pet bengal.

He agrees with the above, also.

“As Lil Jon once said, ‘Get low.’ Perspective is everything. It’s important to be eye level with your subject” he told the Observer on Twitter.

We so often find our cats doing something hilarious for one second too few and then sulking when we miss the perfect photo op. But the truth is: if you wait two more minutes, the cat will be doing something else adorable or wacky that should definitely be photographed for the Internet. 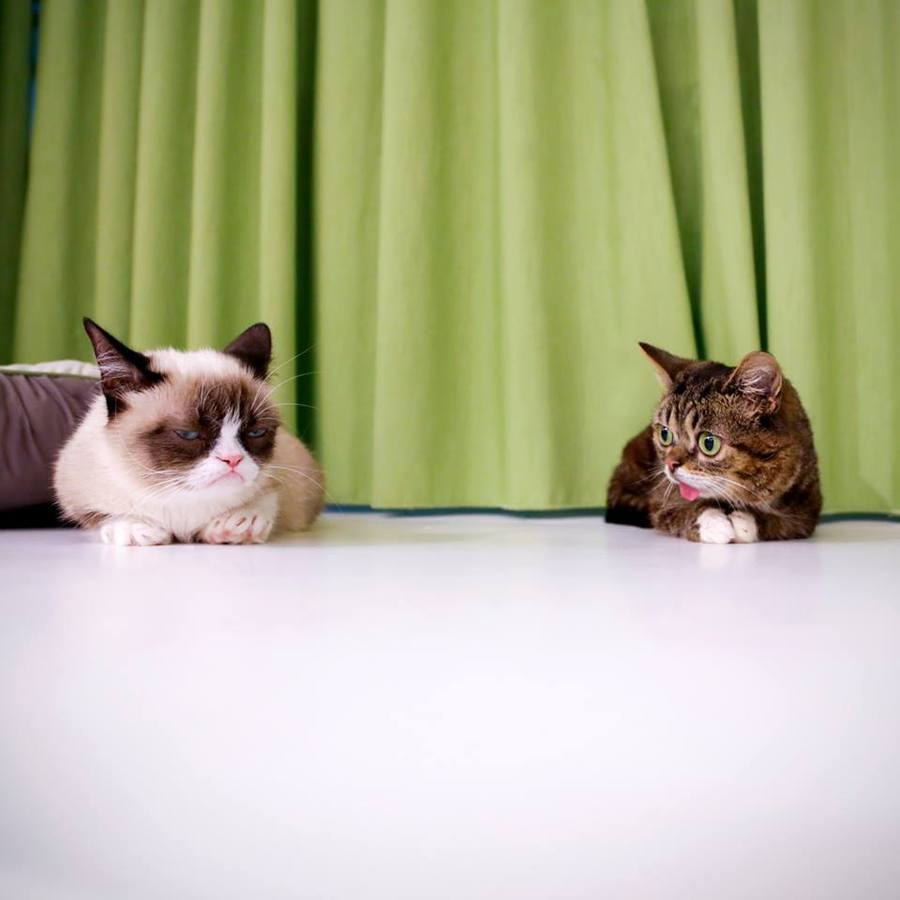