Target is banking on another iconic print for their latest designer collaboration, and it’s a far cry from Lilly Pullitzer’s cheery paisley swirls. This time, their focus is entirely on plaid. Not only will they be marking Diet Coke bottles, tubes of ChapStick and Band-Aids with the pattern, but Target is also asking designer Adam Lippes to create a range of checked pieces. According to a press release from Target, this 50-piece collection will include home goods, pet accessories, clothing and shoes.

Mr. Lippes cut his teeth in design through stints at Polo Ralph Lauren and Oscar de la Renta before starting a label of his own, ADAM + EVE. After selling his brand to Kellwood Co. in 2010, he bought back the rights to his name in 2012 and rebranded his now eponymous company. Since then he’s refined his craft and garnered the support of fashion insiders due to his upgraded twist on luxurious basics.

But this isn’t Mr. Lippes first time designing for a lower price point. Back in 2008, the Spanish retailer Mango tapped him to design a dozen-piece collection, which was sold in their very first New York store. Mr. Lippes also created an ongoing collection with HSN, called Love Adam. But today, his namesake collection is targeted to only high-end customers: a long caftan goes for $1,390 while an embroidered silk coat costs $6,700. 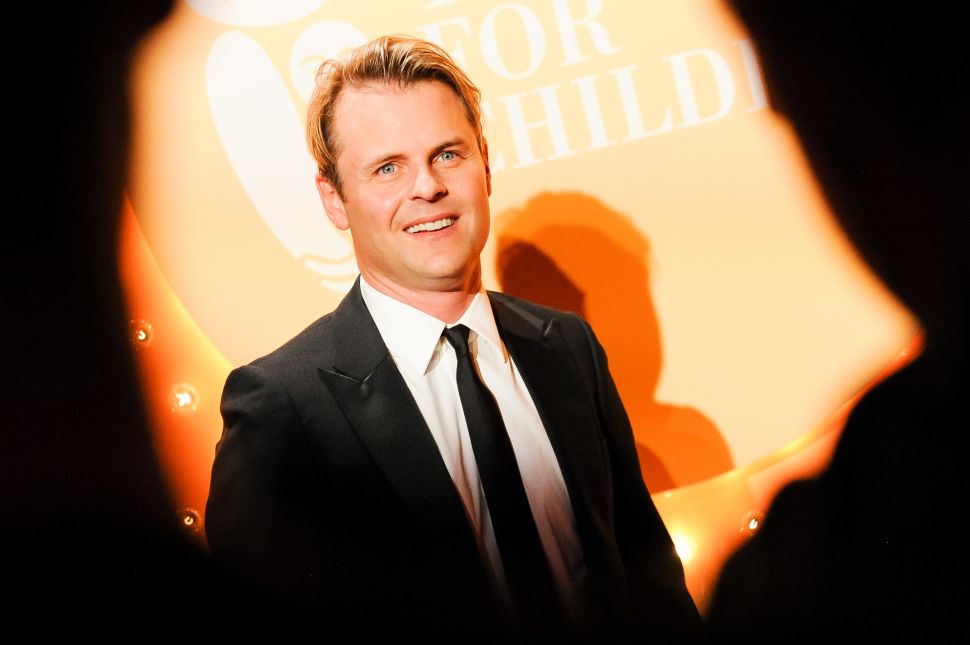