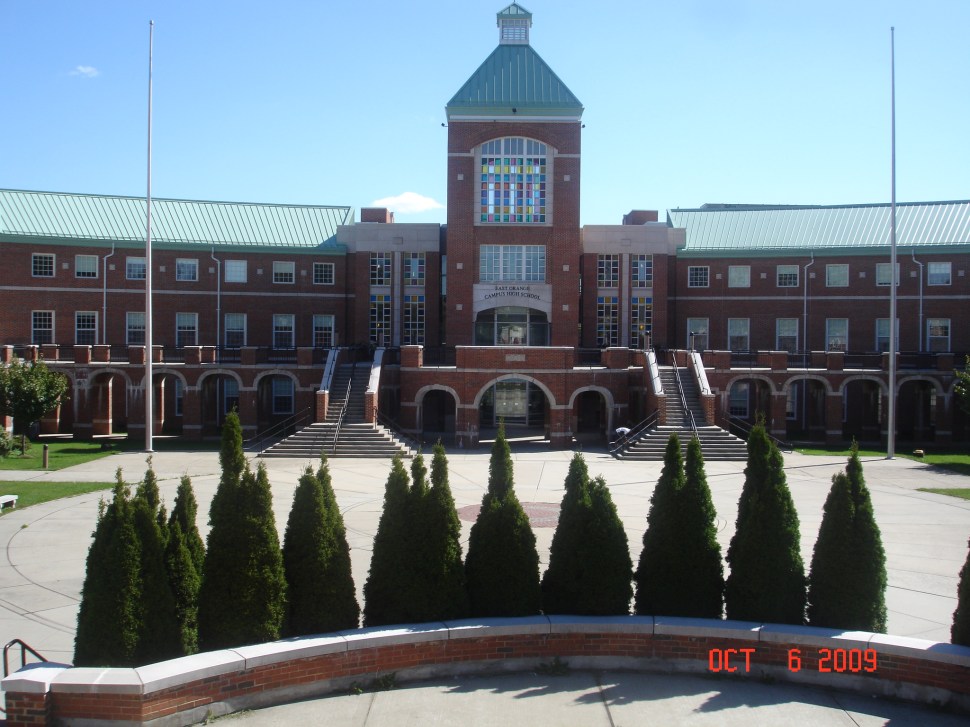 EAST ORANGE — If there’s one contested primary that has managed to fly under the radar in political media coverage of a mostly subdued election season thus far, it’s here, in Essex County, where a contentious council race between the city’s old and new guards could have if not practical, then at least symbolic, meaning for one of the state’s most powerful Democratic political machines.

Ten candidates, making up two separate slates, are vying for five open seats — and thus control — on city council. On the Essex County Democratic Committee slate, two incumbents and three newcomers have seen an infusion of financial and physical resources by the party organization, run by powerful committee chairman Leroy Jones, with the support of current mayor Lester Taylor. An opposing “Democrats Taking Our City Back” ticket features one incumbent and four newcomers, who have seen support from a motley crew of local political leaders and longtime establishment agitators, such as former East Orange mayor Bob Bowser.

The two have been going at it over the past several weeks across the city’s 10 wards, and the result of the election tonight could be significant. East Orange is the second largest municipality in the state’s largest Democratic county, with an annual operating budget of $130 million. It’s also Jones’ hometown, himself an increasingly out-sized player in the state’s majority party, who helped a then-underdog Taylor ascend to power two years ago over the veteran mayor Bowser.

The victory helped vault both figures further into a statewide bloodstream. Some, then, would call this year’s council race a test for the Jones-Taylor team.

“It’s important to Lester Taylor and Chairman Jones that the pendulum swings the right way, in terms of their political agenda,” said Assemblyman Tom Giblin (D-34), who represents East Orange.

That political agenda has, according to Taylor, included setting “the standard for urban excellence and become a destination city” in East Orange, as well as “more aggressively” monitoring ways to reduce spending and debt. With the help of Jones, Taylor has made a favorable impression among party members in the state, some of who have touted him as LG material in the lead-up to 2017’s gubernatorial race, when Essex County is expected to play a defining role.

Political observers note that today’s race will be an important step in ensuring his position in the party statewide — but also in securing his own reelection in 2017.

“Lester Taylor is halfway through his term, so I’m sure he’s thinking about reelection. I’m sure he doesn’t want any opposition to emerge that’s anti-Taylor in nature,” Giblin said, who along with Assemblywoman Sheila Oliver (D-34) is supporting the Taylor-Jones ticket this year.

But Bowser is not the only former establishment Democrat who has thrown his support — albeit mostly symbolic support, sources say — behind the opposing slate. Running in the 5th ward is former mayoral candidate Kevin Taylor, a sort of perennial campaigner in East Orange who most recently ran for mayor against Bowser and Lester Taylor in 2013. Other establishment elected officials, including former Essex County Freeholder Carl Clark and former 5th Ward Councilman Dave Clark, have come together to endorse the ticket.

“If I didn’t put together a ticket, they would be going in unopposed as a monopoly,”  Kevin Taylor, who could not be reached for this story, told Essex County Daily News. “The council members make $50,000 a year; the chairperson makes $60,000 a year. They’re making that for a job that meets four times a month for a half-hour. We have to put people in office that are not there for the money; they’re there for the people.”

But Taylor supporters note that it will be an uphill battle for the challengers. In addition to financial and physical resources from the county organization, Taylor and Jones’ ticket has received support from local labor groups, including the Teamsters and CWA Local 1039. Specifically they’ve aided the campaign of 1st Ward candidate Amy Lewis, a single mother and vice president of the Teaster’s Local 97.

“It’s a unique situation, and we’ll have to see what the turnout is,” said Lionel Leach, president of Local 1039. 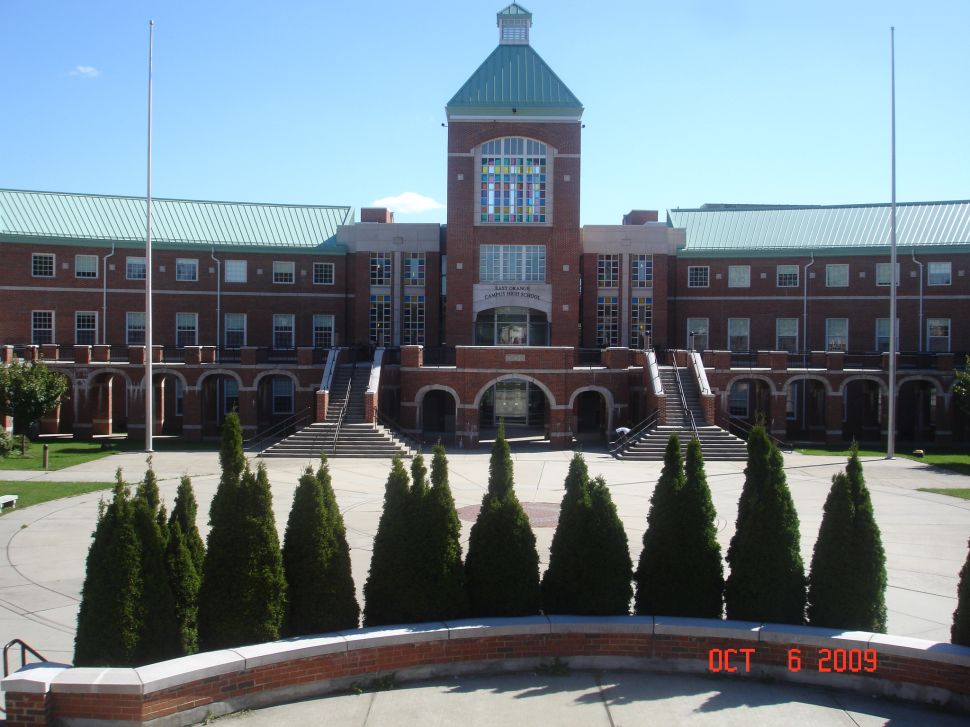