PingTank, a new social app which allows users to overlay custom animation, music and sound effects on top of their photos, got a lot of press last week when founder Jeremy Greene threw a party at his Hollywood mansion and got “arrested” by actors dressed as cops. The arrest, along with the impromptu concert by rapper Tyga that followed, was actually a publicity stunt for the app.

Mr. Greene told the Observer that stunts like that are how he sets PingTank, and himself, apart from other apps and developers.

“We’re a ‘tech-tainment’ company, and we have to do something interesting for marketing,” Mr. Greene said. “I like to be a trendsetter and do things that are massively awesome.”

Mr. Greene, who was an artist with MySpace Records until the label (and the website itself) became irrelevant, was inspired to create PingTank after seeing the film The Social Network. His business savvy went to work, even in his sleep.

“I dreamed up the entire idea one night,” Mr. Greene said. “I realized that nobody knows more about social media than I do.”

PingTank was downloaded by 24,000 users within two days of Mr. Greene and his team releasing the platform. Once he realized there was money in this idea, Mr. Green contacted Silicon Valley venture capitalist Tim Draper, who funded the app despite the fact that Mr. Greene did not have a concrete strategy.

“I had no business plan,” Mr. Green said. “I told him what we wanted to do and we got funded. It was a real law-of-attraction type of thing.”

Mr. Draper then reached out to Facebook’s Chief Operating Officer Sheryl Sandberg, who also decided to partner with Mr. Greene- PingTank debuted as a third party app on Facebook Messenger in March.

On its Facebook fan page, Pingtank calls itself “the ultimate expression engine,” and Mr. Greene said he tries to reflect this mission in the app’s marketing, and his business dealings.

“PingTank is a lifestyle,” Mr. Green said. “There’s no secret to its being successful. I’m just a guy who looks at things a little differently. I just do what I want to do and what I think is right.”

Mr. Green will be meeting with Snapchat and movie production companies in order to get PingTank more visibility- he’s also had discussions with MTV about developing a TV series, in the style of Entourage, about the development of the app.

Outside of marketing, Mr. Green wants PingTalk to be on the front lines. as a collective provider of content to every social network.

“We only deal with brands that people want to use,” Mr. Green said. “We’re social arms dealers.” 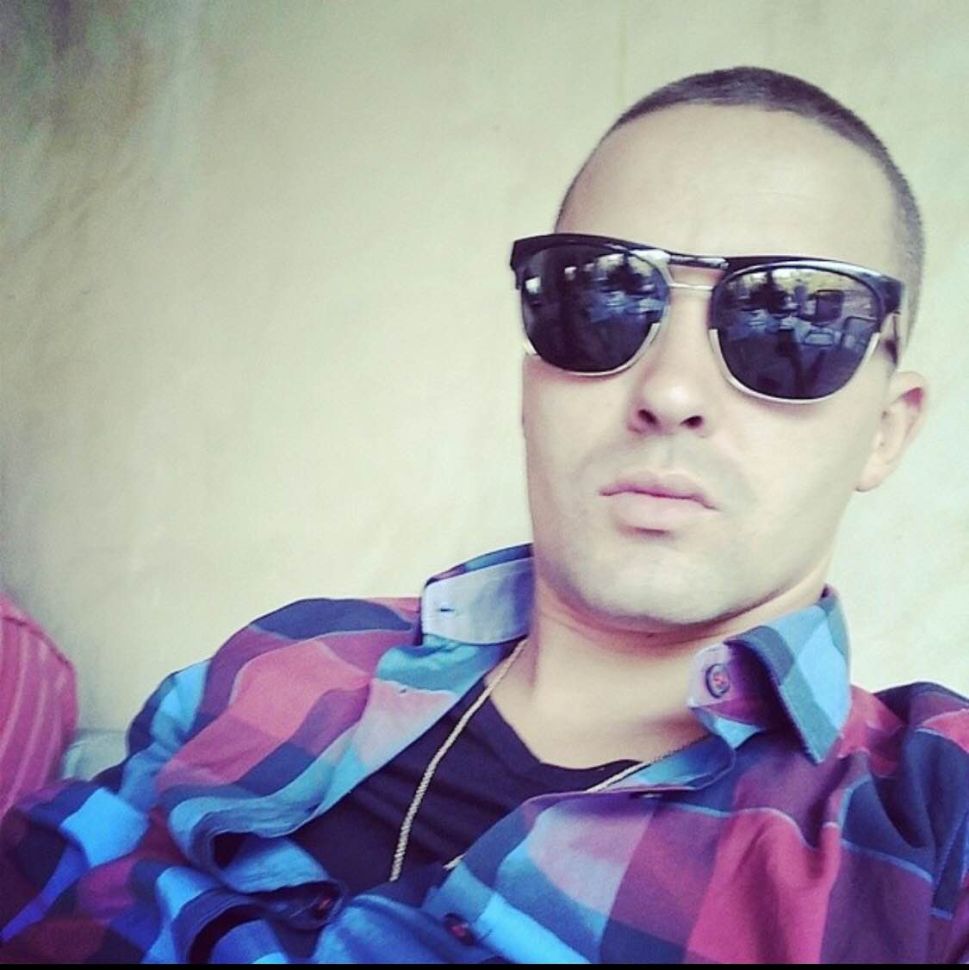