The USA FREEDOM Act passed the U.S. Senate today in a vote of 67-32, according to the Electronic Frontier Foundation. The legislation reauthorizes Section 215 of the PATRIOT Act, which permits bulk collection of phone data by the Federal government. These authorities had expired on Sunday night. The bill was first introduced in the House by Rep. James Sensenbrenner (R-WI) in late April. The U.S. House passed it on May 13th. With Senate passage, the legislation is ready for the President’s signature.

Mobile Telecom, CREDO, condemned the passage of the legislation. In a statement on behalf of the company, Vice-President Becky Bond said, in prepared remarks:

As a telecom that can be compelled by the government to participate in unconstitutional surveillance of Americans, we have long opposed reauthorization of section 215 of the PATRIOT Act — and for a few days we accomplished just that. This a dark day in the history of our Constitution and the Senate.

Verizon supported the legislation. Other national telecoms, such as AT&T, Sprint and T-Mobile, have not issued statements.

The Electronic Frontier Foundation, a digital civil rights organization, which had opposed reauthorization alongside Demand Progress, CREDO and the ACLU, was somewhat more circumspect upon the legislation’s passage. Cindy Cohn and Mark Jaycox wrote on the organization’s blog:

It’s not the bill EFF would have written… Even so, we’re celebrating. We’re celebrating because, however small, this bill marks a day that some said could never happen—a day when the NSA saw its surveillance power reduced by Congress. And we’re hoping that this could be a turning point in the fight to rein in the NSA.

After the failure of the Senate to pass a further reauthorization on Sunday night, the White House Press Secretary released a critical statement, writing:

We call on the Senate to ensure this irresponsible lapse in authorities is as short-lived as possible. On a matter as critical as our national security, individual Senators must put aside their partisan motivations and act swiftly.

While the Edward Snowden revelations have focused American attentions on phone data, its not the only program or legal basis for monitoring Americans, as PBS explained the night after Section 215 expired. A Ronald Reagan era executive order, (No. 12333), permits collection of data about overseas communication. The Section 702 of the 2008 FISA Amendments Act permits collection of the actual content of much of the communication online. 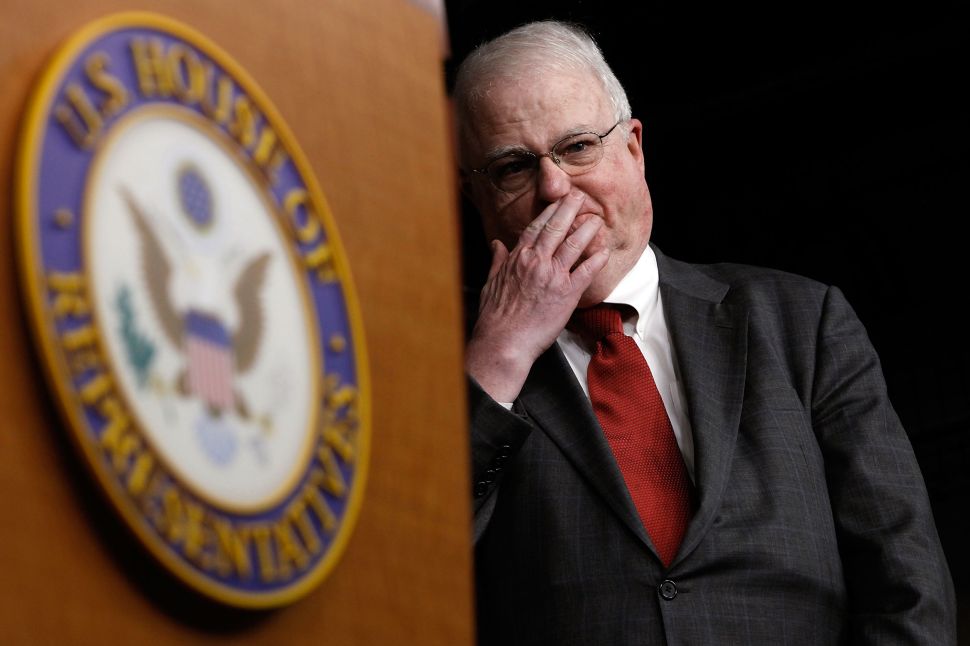