Last week the American people learned that in a test of airport security, the Transportation Security Administration failed miserably. Simulated explosives and weapons got past airport screeners on 67 out of 70 occasions.

That’s a failure rate of 95 percent.

Sadly, anyone who has passed through an American airport in the last dozen years has removed shoes, laptops and shampoo, experienced mind-numbing delays and endured seemingly arbitrary rules—all without any real sense of security. Grandma’s walker might not get past these gimlet-eyed professionals, but apparently the actual dangerous stuff still does.

The bad guys are doing more than just getting past the TSA: they’re working for it.

In March, it was revealed that the TSA had designated a “notorious convicted felon” as suitable for expedited airport screening. Significantly, the newly approved Pre-Check card holder was a former member of a “domestic” terror group convicted of explosives-related crimes, “creating a significant aviation security breach.”
But the bad guys are doing more than just getting past the TSA: they’re working for it. A recent congressional report revealed that 50 people, all of whom had been convicted of serious crimes, including breaches of airport security, were themselves TSA employees.
The TSA was created after 9/11 because private security—hired by the airlines and local airports—had allowed 11 hijackers with box cutters to get through airport security. Now, with a TSA annual budget of more than $7 billion, we need to ask, “Are we safer now than we were 14 years ago?”

We’re not sure we are. The good news is the fact that there have been no successful airplane hijackings in the United States since 2001. Certainly that is more a function of better intelligence and watch lists, not the catch-as-catch-can antics of the TSA.

We are not yet advocating a return to a private-sector solution—although some locales, such as Hong Kong use a combination of government officials and private companies to ensure security. But we are concerned that the TSA has become a large, unimpressive bureaucracy more adept at securing benefits than helping passengers get through our airports safely and efficiently. At the very least, we should seriously consider transferring responsibility for the TSA to a quasi-military, non-unionized entity like the Coast Guard.

It is time for the president to direct Homeland Security to clean up the TSA. Before it is too late. 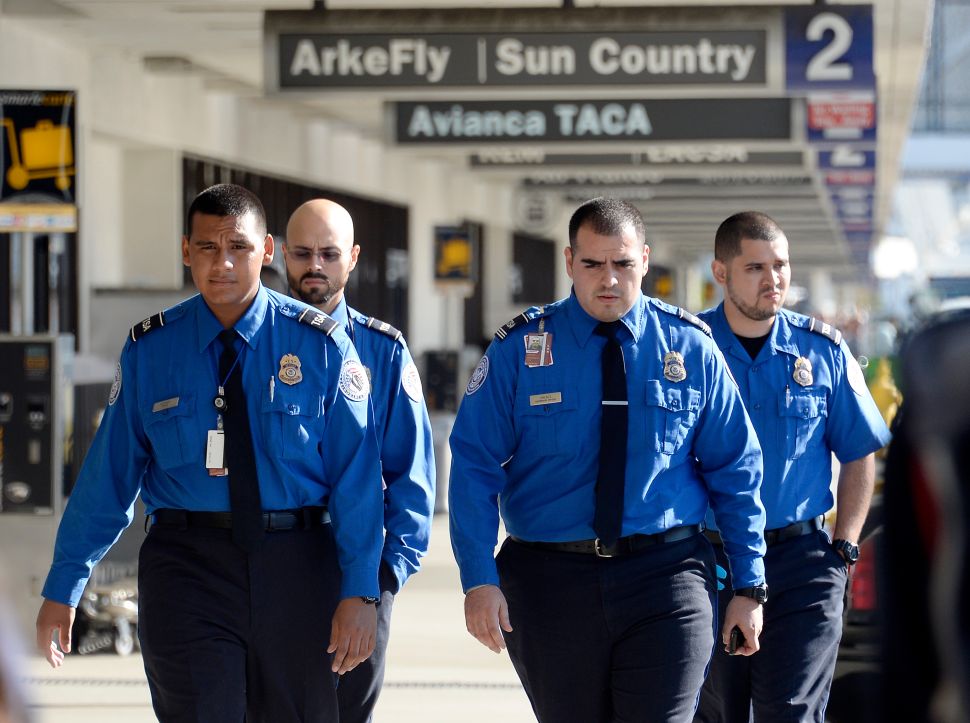