Well, that was fun!

The Observer, which predicted the top Tony categories in the May 6 and May 20 print issues, went eight-for-eight in forecasting the winners, including the big prize: Fun Home, an emotional exploration of family and sexuality, beat Gershwin tuner An American in Paris, which most other pundits predicted to win, for the Best Musical prize. (The smaller Fun Home also had the best performance of the night– 11-year-old Sydney Lucas standing center stage and singing the powerful “Ring Of Keys”)

As expected, The Curious Incident of the Dog in the Night-Time won Best Play, while the sumptuous revival of The King and I won Best Revival of a Musical and kitchen sink drama Skylight overtook the farcical You Can’t Take It With You to win Best Revival of a Play.

The lead acting categories also went according to plan. Recent Juilliard graduate Alex Sharp won Best Actor in a Play for his bravura Broadway debut, playing a boy with autism in Curious Incident. Helen Mirren was crowned Best Actress in a Play for portraying Queen Elizabeth II in The Audience (even the Tony organizers wanted to get this foregone conclusion out of the way early- Ms. Mirren received the first award of the evening).

Though the musical acting races were wide open, the Observer’s risks paid off. Michael Cerveris, the emotionally raw male lead of Fun Home, overtook romantic dancer Robert Fairchild to win Best Actor in a Musical, and perpetual bridesmaid Kelli O’Hara finally won Best Lead Actress in a Musical on her sixth Tony nomination- her category was the most competitive of the night, with the King and I star locked in fierce competition with Chita Rivera and Kristin Chenoweth.

On the flip side, it was proven once again this year that anyone predicting the Tonys’ featured actor categories (even just online, like we did) is basically throwing darts while blindfolded. As predicted, Christian Borle won Best Featured Actor in a Musical for playing a punk rock Shakespeare in Something Rotten.

We’re already looking forward to next year’s Tonys, when Hamilton will presumably dominate (Hamilton composer Lin-Manuel Miranda also had some of the best Twitter commentary on this year’s show- aside from the Observer’s own, of course). 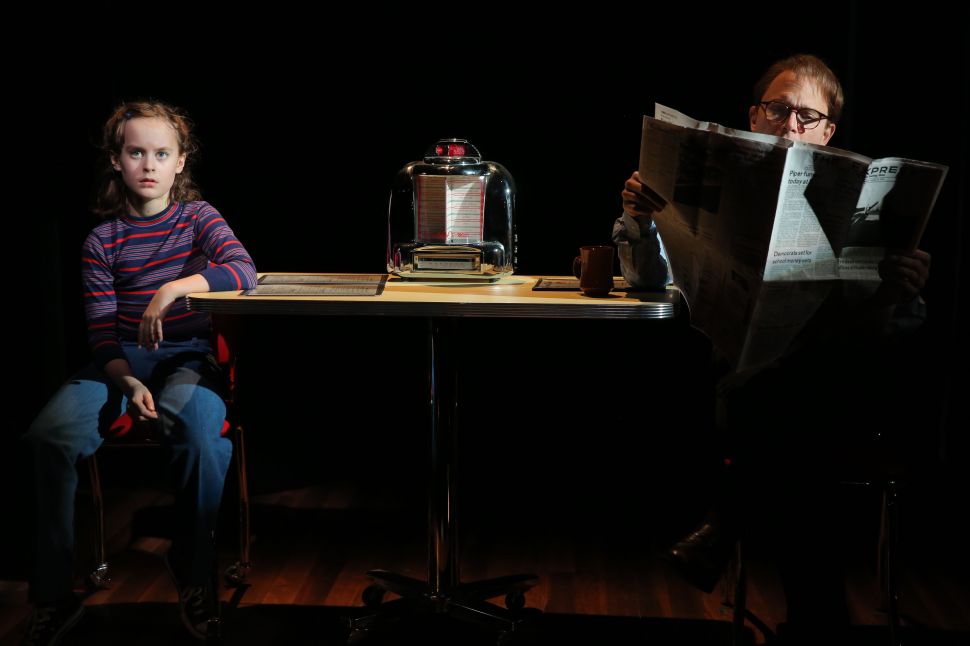