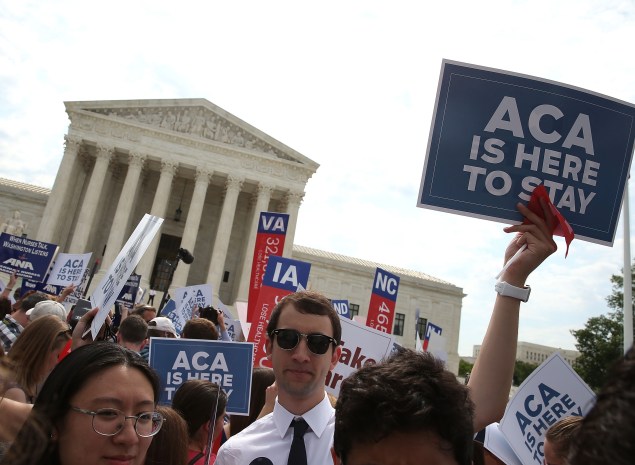 The Supreme Court just ruled in favor by a 6-3 margin to uphold the Obamacare authorization of federal tax credits for eligible Americans in the 34 states with federal exchanges.

How did this all begin? The case, King v. Burwell, debated whether the Obama Administration ignored aspects of the law regarding taxpayer-funded subsidies provided to Obamacare purchasers in all 50 states, when the law stated this could only happen in the few states that had set up their own exchange. It’s all quite technical, but the main point is upholding Obamacare further confuses doctors and patients, and we’re left with many other issues that haven’t been firmly addressed.

I advocate for my patients every day and I see their frustration and confusion when it comes to their actual coverage under Obamacare as well as the higher deductible. As a specialist in the field of prostate cancer, I observe three major issues with Obamacare. 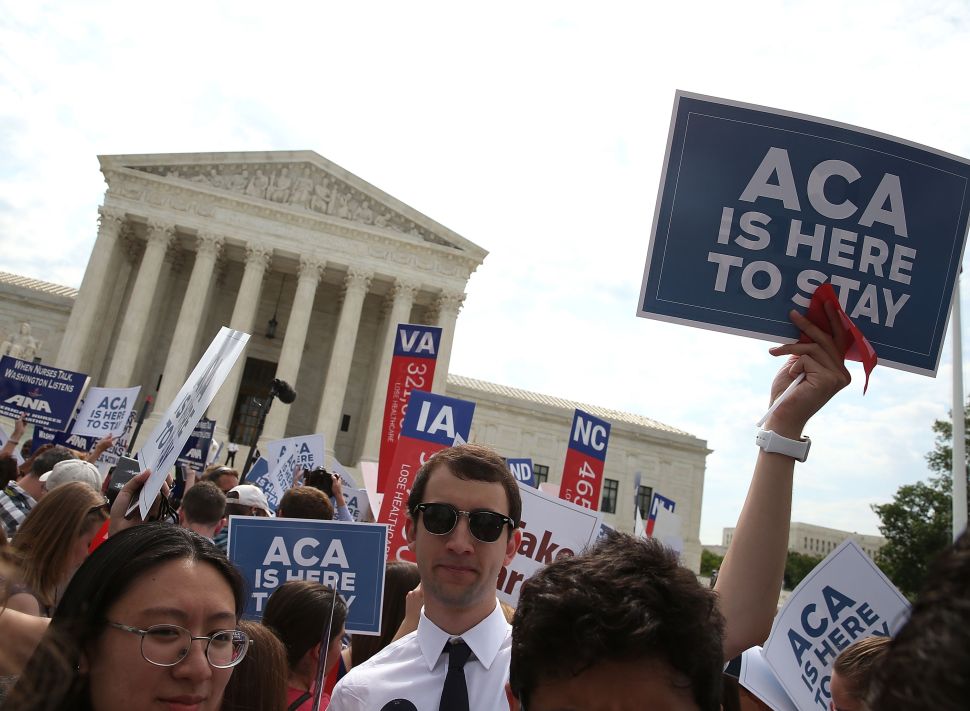