It has come to my understanding that this summer Brooklyn might be getting it’s first marijuana dispensary. From this Brooklyn transplant’s Oregon vantage point, that news looks super cute. Am I to assume that iPods are en route to the borough as well?

Pardon the condescension; I am hella happy for y’all. Your legal license to chill is long overdue, so I’d like to offer a few… guidelines. Note that the word “etiquette” didn’t make the previous sentence. No accident or whimsy in that result, ‘cuz etiquette deals in conventions. Rules and cannabis consumption are not exactly enemies, but they ain’t spoonin’, either. Rule’s are not cool, ya know?

That doesn’t mean there’s no need for order in America’s cannabis future. How much would it suck for grace to evaporate as the number of legalizing states rises? Toward that avoidance, here is a basic guide to being polite while exercising your nascent freedoms, culled from past experience, the wise words of veteran stoner friends, and a hundred pieces of advice on the Internet:

Politely light up a joint before 8:00 AM (and do these 8 other things too)

Educate Before You Medicate

If you’re still buying street weed or taking the word of your sketchy-ass dealer, I don’t have to tell you that the Unreliable Trip Advisor is a medicating mainstay. Pot outside the shadows means you can control your high. So, the first order of business is to share the enlightenment. Prior to getting the homies high, research the strain, how it behaves, and where you’d like to travel. Between here and there is better than here or there. Let’s end bad trips as we know them.

Puff Puff Pass… or Not

Consider this section our one sop to the traditional. Received wisdom is that lit sticks and bowls of cannabis should be circulated counter-clockwise. And “Puff Puff Pass” is the Dada Golden Rule of cannabis consumption. However, a lot of weed-sharing adages are arbitrary. Even PPP isn’t as applicable for blunts, which burn longer than joints. About all that’s undeniably righteous about circulating lit bud is that it keep moving in a way that’s fair and equitable. Sure, abandoning directional customs can lead to allegations of “fucking up the rotation,” but you can always fake an Australian accent and claim that this way is how it’s done Down Under.

Cash (and Conversation) on Delivery

Face it, unless you’re on the West Coast, full-blown legalization is probably not immediately walking through that door. That means you’ll still be calling of a deliver number that insists you leave a voicemail—and the mailbox will be full. Why not minimize the post-call back weirdness? Yes, you still feel the need to order in code and keep the product questions minimal, lest you seem like a narc. And deep down you wonder if the range of color-coded options presented ultimately just two kinds: Decent and Pretty Cool. Still, get a feel for your delivery person conversation proportions. S/he has places to be, but doesn’t want to feel like a criminal. It’s a delicate balance. Luckily, you’re about to be in the perfect frame of mind for that.

No Edibles without Edification

Eating weed is healthy fun! However, gauging the potency of edibles is a dicey proposition. The effects of edibles differ significantly from marijuana that’s been vaporized or smoked—they can take as long as hours to set in and last more than a day.  So, it’s best to first sample the goods. Nothing blows a party more than a klatch of unsuspecting guests being blown into the stratosphere by a cookie, brownie or cup of tea.

Many years ago I walked into downtown smoking cipher, of which a glamorous actress was part. Of course I wanted to impress her. As the moment we all were waiting for was about to go down, the dude with the weed whispered into my ear that the blunt was European style. I pretended to know what he meant and, when the thing came around to me, hit that bad boy like it was the last blunt on Earth. Then I coughed and wept and snotted and thoroughly humiliated myself before that screen babe. This time, the etiquette transgression belonged to moi. The cipher organizer had done the right thing in telling poseur me what we were about to imbibe — marijuana mixed with with tobacco. You should do so, too.

Think of the Children!

There’s no nuance to our next tip. With the scent of weed more potent than the pot of yore, don’t blow weed near schools and playgrounds. Yeah, I know that the former keep popping up unannounced and increasingly resemble yoga studios and apartment buildings and such. (Where’s truly utilitarian zoning when you need it?) And toking in the park is a relic from when pot consumers were marginalized like old-school queer sex aficionados. Why are you even thinking of doing this, as though you’re some kind of a civil war re-enactor? With great freedom comes pretty basic and moderately inconvenient responsibility. 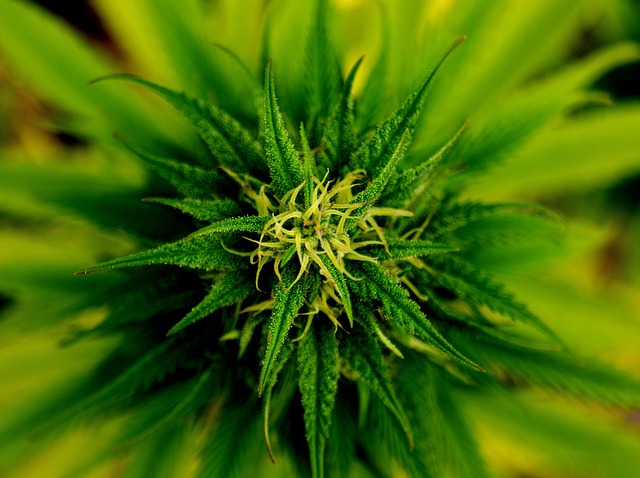