When he’s not busy running the most successful luxury conglomerate in the world, Louis Vuitton Moët Hennessy’s CEO Bernard Arnault is a music man. That’s why the richest man in France, with a net worth of almost $40 billion, recently became the lead investor in Phantom, an ultra-luxury speaker system created by Devialet. The gadget touts newfound capabilities of sound like “heart bass implosion.” Although it might sound like the name of a serious medical condition, HBI allows the Phantom to emit ultra dense sounds. “The sound it creates is radically different than anything you have ever heard,” Devialet’s Romain Salzman said recently during a mini listening party. Though it may sound like puffery, the speaker, which weighs in at just 25 pounds around the size of a watermelon, is sure to become an essential for compact yet luxurious Manhattan abodes.

Mr. Arnault has gotten his friends on board too including Karl Lagerfeld-who purchased 20 of the speakers-and Kanye West, but of course, there’s a catch. A single speaker retails for a cool $1,990, and only 1,000 units will be available starting tomorrow. Black cards at the ready. 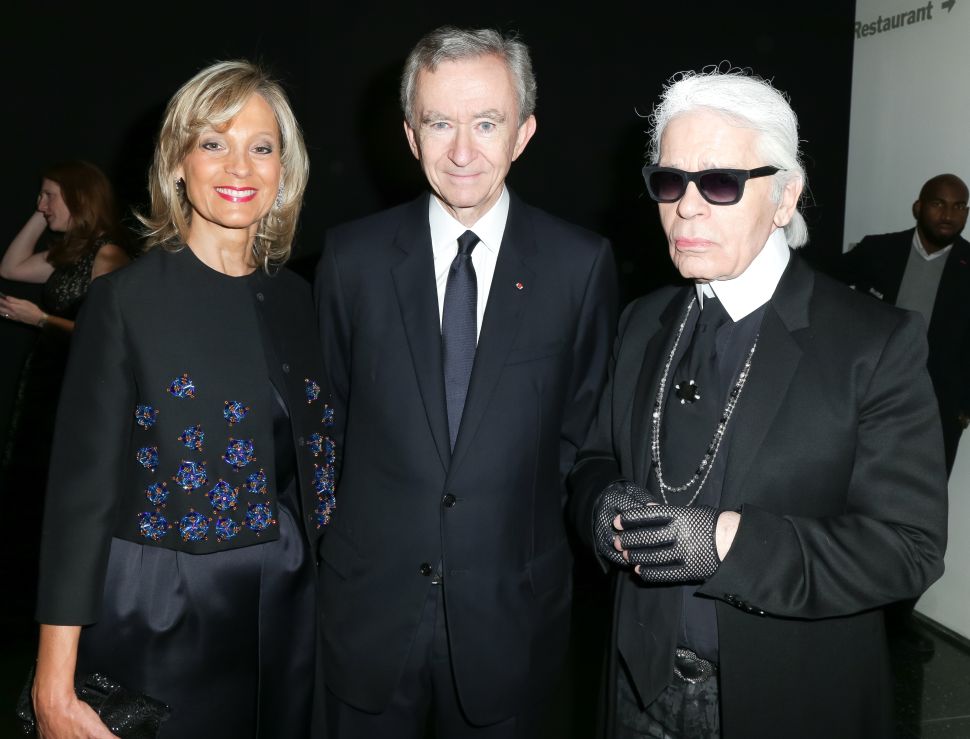