It has been four years since the miscarriage. I have never written a word about it.

Not because of grief. I have been sad sometimes. But days here are already quite full. I have the other children tumbling about.

Not because I am shy. As writers go, I am confessional and self-effacing. Some say unnecessarily so. I am not afraid to talk about fear or nakedness or the bald patch forming just to the left of where I part my hair.

No, it is not sadness and it is not timidity. I have not written about the miscarriage because I feel shame. I blame myself. I think maybe it was my fault.

But I must have done something. Because that baby died inside of me, and I have kept it a secret for a long time.

Even the name itself — miscarriage — suggests fault. There was a misstep, some misconduct, a miscalculation. I did not carry that baby like I should have.

Was it the heavy trash bag I lifted that rainy Tuesday? The bending over to pick up Legos on the living room floor? That bag of potato chips I reached for in the cabinet high above my head? I am troubled by my mistake, even though I don’t know what it was.

I was not euphoric at the start of my first and second pregnancies. If anything, I was astounded by how not pregnant I felt in those early weeks and months. There was no kicking, no heartburn, and almost no morning sickness.

But I was particularly attached to this unborn child. I found out I was pregnant the weekend my grandfather passed away. Aside from my husband, my grandpa was the first person I told. He was unconscious at the time, his breathing labored, his skin feathery and pale. Hospice had already been called in. Most of the family was there at the old house by the train tracks, rotating in to say our goodbyes. I sat by my grandfather’s bed, held his cool hand, and told him about the baby we were expecting. If he kept my secret, I said, maybe we would name it after him.

He did keep the secret. He died early the next morning. Less than two months later, the baby died, too.

We planted an azalea, my husband and I, after it was all over. A beautiful coral-colored one. When it flowered, we would sit on the front porch and remember the child that was ours for a bit and then wasn’t. When we sold that house and moved across the country, we agonized over whether to bring the small tree with us. The journey would be long. The truck hot. We did not know if our new climate would be a good fit. I did not want to kill the only thing we had left, our living symbol of the child we lost. In the end, we left it.

But I think of him sometimes — in my mind it was a boy, though we never knew for sure — I think of our tree baby, alone in the yard of a stranger, and I know we made the wrong choice. We should have kept him with us, no matter the risk. We should have tried harder to make conditions right for him.

But, of course, we couldn’t. That’s the way it is with trees. And sometimes with pregnancies.

Bodies know. They know better than we do when to hold on and when to let go. I find this frustrating. I think that I should be in charge of my body. I should be the boss.

Not long ago, I sat with a friend after her own miscarriage. As we wept together, she looked for reasons to make sense of what had happened. Had it been poor nutrition? Cold medicine? Her weak pelvic floor? I listened to her words, and I realized how much they echoed my own.

Hadn’t I also complained about the weight gain?

Hadn’t I unwittingly taken something for a sinus infection only days before I learned I was pregnant?

Hadn’t I bemoaned yet another year away from the teaching job I loved?

Families who have endured a miscarriage are seldom counseled through the process. Funerals and firings are public knowledge. But this is a loss that we sweep under the rug. We tiptoe when we need to scream. My OB/GYN quietly cancelled my remaining appointments. I switched doctors soon after and never went back to that office again.

But I have carried the sorrow. For years I have felt haunted by the child who never arrived. Our minivan could comfortably hold another. Roller coasters are made for even-numbered families. Sometimes the sun shines on an empty seat at our breakfast table and I swallow back sadness.

And so I speak today to anyone who has silently carried this similar sorrow:

You did not mis-carry anything. You did not hurt this unborn child. You did not do anything wrong. Your body chose to end it. Your body knew the path to take. It is okay to be sad and angry about that for as long as you need to grieve. But it is not okay to sit in shame. Because this was not your fault.

This was never your fault. 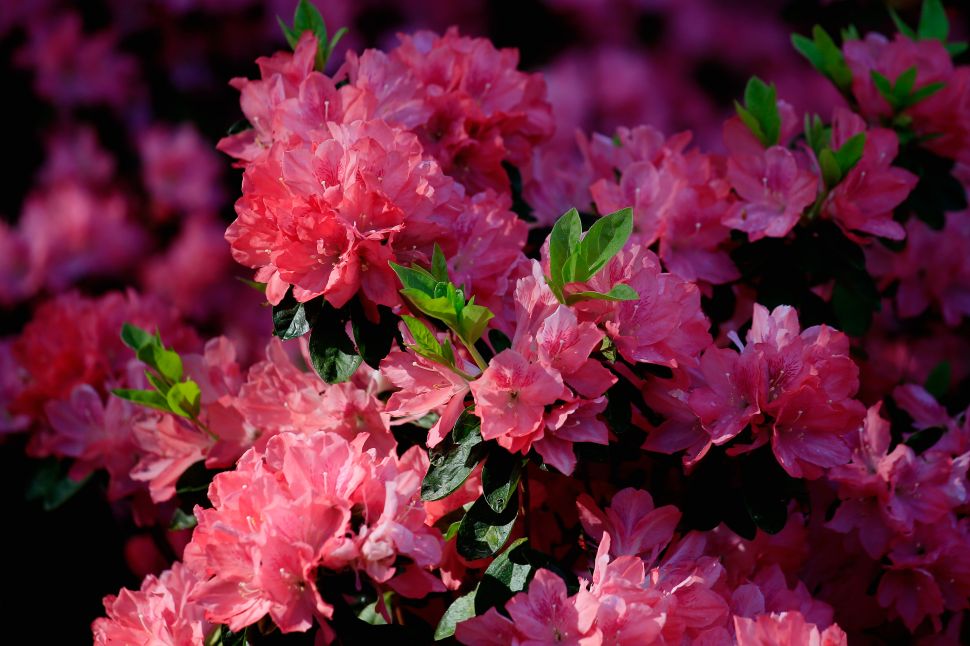