The proposed rules place restrictions and standards on apps used for requesting private black cars, known as for-hire vehicles, through a smartphone. While the peer-to-peer driving industry resisted the new rules in general, the companies appear to have prevailed in beating back the aspect they found the most dangerous to their industry: a potential requirement by the TLC to approve some design changes. Under this rule, the TLC would be meddling with technology.

The process began in late May, when the TLC held a public hearing for the rules that emphasized “safety, accountability and availability,” where both yellow cab drivers and black car drivers voiced their opinions inside the commission’s headquarters downtown. Friends of the medallion applauded the TLC, while app-supporters fought the many rules which could potentially hurt them in the future.

The plan––which holds steady to the idea of imposing “uniform standards on all current and future apps used by FHVs”––comes along with endless rules, including requiring licensed apps to create and file a privacy policy for passenger information, restricting airport pickup and limiting trip cancellations by drivers. Service providers would also have to generate itemized receipts and estimates for fares.

Additionally, and perhaps more importantly, the TLC’s original plan considered reviewing and approving updates on apps, and that hit home for companies like Uber and Lyft. While the TLC is trying its hand at leveling the playing field, should they be the ones to determine what happens to technology?

A day before the hearing, Uber released comments on the regulation, going as far to say that regulation could be a violation of federal law.

“The TLC’s attempt to prescribe the content, design, and functionality of future versions of FHV Dispatch Applications also would limit innovation,” the statement read. “Technology and consumer fashions evolve quickly, and application developers must keep up. It is simply not realistic for the TLC to insert itself into the design of new versions of mobile applications. Requiring design changes to clear the regulatory approval process would put the brakes on a fast-moving industry.”

Regulating app and app updates “slow the adaptation of popular applications to the latest consumer trends,” Uber added in their statement.

“The fact that the TLC proposes to treat all modification submissions as brand new license applications would impose significant delays and directly limit the deployment of application improvements,” Uber wrote. “When Apple released the highly anticipated Apple Watch earlier this year, a watch-specific version of the Uber application was made available on the day the watch was released to the public.”

“Technology and consumer fashions evolve quickly, and application developers must keep up. It is simply not realistic for the TLC to insert itself into the design of new versions of mobile applications.”—Uber statement

But days leading up to the May 28th hearing and the hearing itself were met with so much protest that the TLC felt the pressure to make an adjustment, and they did. The updated final package has incorporated feedback.

“We have narrowed the scope to be clear as to include changes in the way the interface complies with passenger and driver notification requirements, and most importantly, specified that the TLC requires notification, not pre-approval, so that there is no potential disruption of service,” Greg Gordon of the TLC told the Observer.

Uber NYC General Manager Josh Mohrer is pleased with the TLC. “Uber is proud to support the Taxi and Limousine Commission’s revised rules which allow tech innovation to continue making New York City’s transportation system more progressive for all riders and drivers and ensure that drivers and passengers are protected,” he said today.

In a statement in May, TLC Chairwoman Meera Joshi said that the proposed rules “codify basic safety and consumer protection requirements that most apps have already adopted” and that under them “software review is simply not necessary,” contradicting the original proposal.

“At the recent hearing — after a very public outcry from the tech industry at large — the TLC committed to adjusting the proposed rules based on feedback and not get involved in the review and approval of technology,” Cathy Rought from Lyft told the Observer last week. “Application-based companies such as Lyft have helped to raise the bar for the transportation industry and should not be punished for innovating.”

Via, a $5-per-ride ride-sharing app that recently expanded its service from 110th to 14th street, wasn’t too pleased about the original limitations either. The first plan was worrisome to CEO and co-founder Daniel Ramot.

“The new regulations that they proposed, I would say, have several troubling parts to them,” Ramot said. “The biggest one––I’m not the only saying this––is the requirements to approve app and app updates. I think that’s detrimental to everybody in innovation. I don’t think a regulator should be reviewing or approving technology updates or technology products. I think it would make much more sense for the regulator, as they have, to define standards and what standards products that enter the market need to meet, and fine or penalize those that don’t meet those standards.”

Although pleased with the TLC’s reaction to feedback in late May, Lyft believes the TLC should stick to focusing on safety before technology.

“We applaud the TLC for being open to feedback, and it clear to everyone that there was widespread concern,” Ms. Rought told the Observer. “The TLC should stay focused on safety and making sure drivers can maintain the flexibility new options like Lyft have provided. Proposed rules that limit competition should be rejected. We are optimistic the TLC recognized the shortcomings of the regulations as they are now written and look forward to reviewing its next draft.”

The TLC anticipates a vote on the rule package on their June 22nd meeting at 10:30pm, Mr. Gordon said. 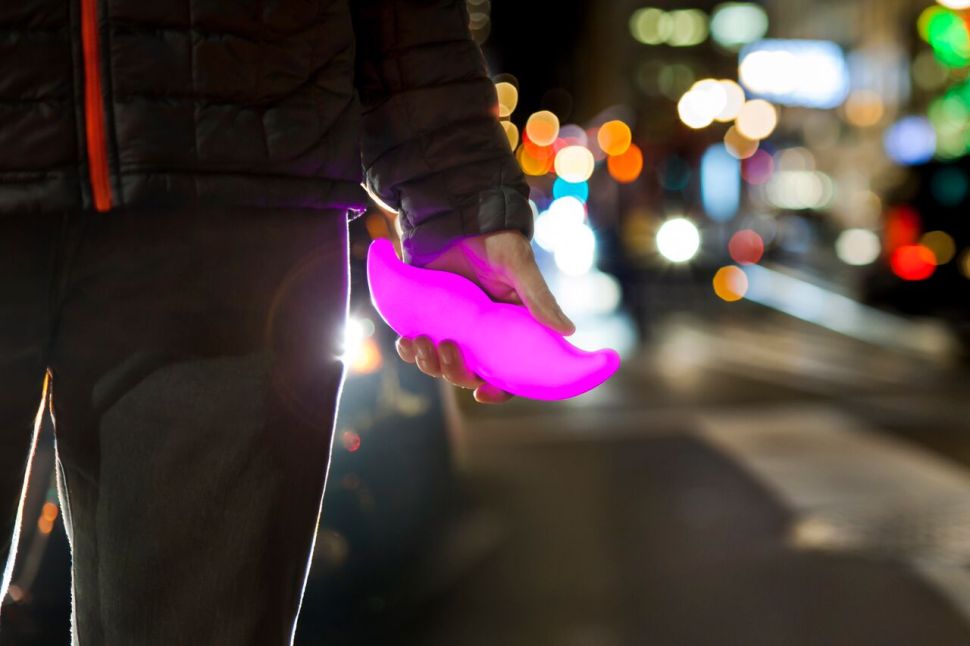