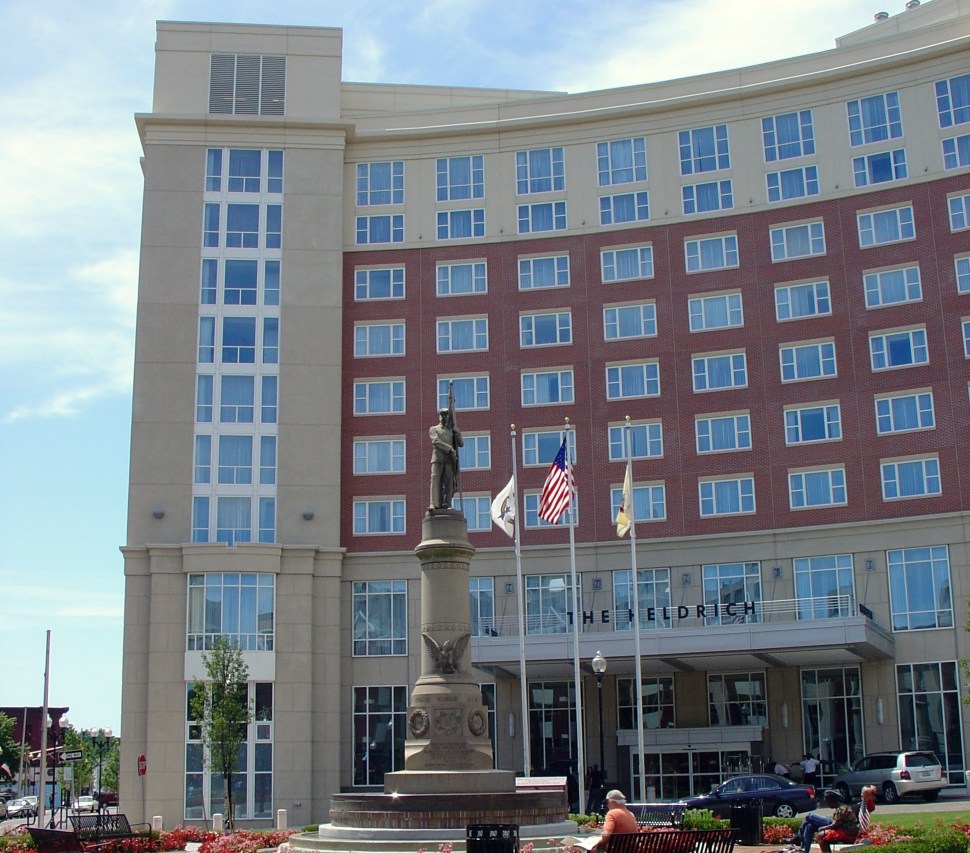 The U.S. Supreme Court this fall will hear a doozy of a case that could upend the way congressional and state legislative redistricting is done.

It could be the most important redistricting case since Reynolds vs. Sims, a 1964 landmark ruling that, for the first time, waded into historically political territory by establishing the principle of “one man, one vote.”

Declaring “malapportionment” to be unconstitutional, the Court 51 years ago stated that congressional and legislative districts should be the same size in terms of population, insuring that every person’s vote counts equally.

Subsequently, the Supreme Court heard a series of cases, the most well-known being Baker vs. Carr, which decided that redistricting was not just a political question and could be reviewed by the Courts.

Now, the Court will take another step into this political minefield by hearing Evenwel vs. Abbott.

The case involves the manner by which Texas’ 31 senatorial districts were configured after the 2010 census.

In establishing the district map, the State of Texas relied on the tried and true method of creating legislative districts on the basis of total population.

Sue Evenwel and Edwin Pfenninger are challenging this method of redrawing district maps. They maintain that basing redistricting on total population waters-down their vote.

Plaintiffs argue that the proper formula for reconfiguring districts every ten years should be based on “voting eligible population” (VEP) and not on total population.

For example, while senatorial districts in Texas contain about 811,000 people, eligible voters in Evenwel’s suburban district number 584,000.  In a neighboring urban district 372,000 people are eligible to vote.

Therefore, Evenwel and Pfenninger maintain that the present redistricting formula violates the principle of “one-man, one-vote.”

If the U.S. Supreme Court were to declare unconstitutional the current redistricting formula based on total population, how would New Jersey be affected?

There are an estimated 6,007,976 eligible voters in New Jersey.  Dividing that number by 40 legislative districts, the new VEP districts would contain about 150,199 people.

A review of the state’s 40 legislative districts indicates that the more urbanized, highly populated

districts, in general, would have to substantially add voters to reach the 150,199 figure.

On the other hand, suburban and rural districts generally would either have to add a minimal number of voters, or, in some cases, give up voters.

As an example, district 32, which contains parts of Bergen and Hudson counties, would have to pick up 50,016 eligible voters to reach the required district size of 150,199.

Perhaps some of those voters would come from nearby district 27, containing parts of Morris and Essex, which would have to give up about 5,000 eligible voters to conform to the 150,199 requirement.

Basing district size on the VEP formula would surely shuffle the deck.  How much would remain to be seen.

My guess is that employing this method would make four or five districts more competitive but would not substantially change the urban/suburban balance.

However, making even a few more districts competitive would likely drive up the amount of money spent on legislative elections in New Jersey.

The U.S. Supreme Court will take up the Evenwel vs. Abbott case next October.  There is an even chance that the Court will find the current approach toward redrawing districts on the basis of population to be unconstitutional.

Regardless of whether the Court finds for Evenwel, legislation should be enacted that requires disclosure by independent groups.  The possibility that the current method of setting the size of legislative districts could be declared invalid makes reform all the more important. 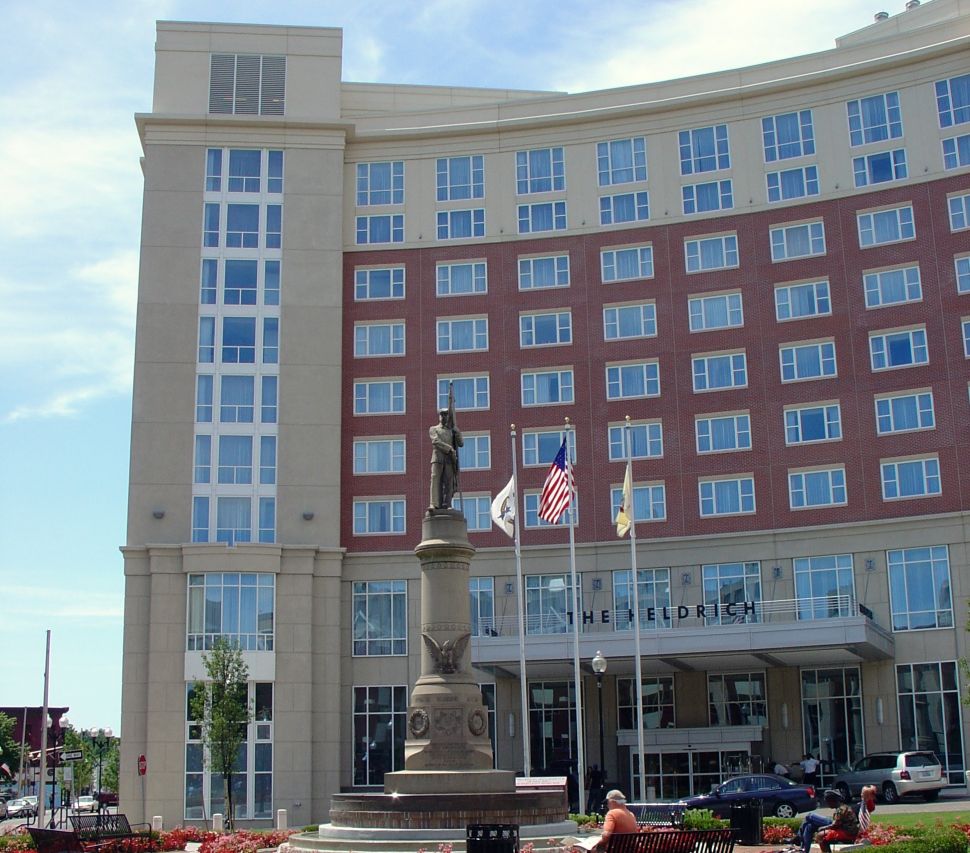