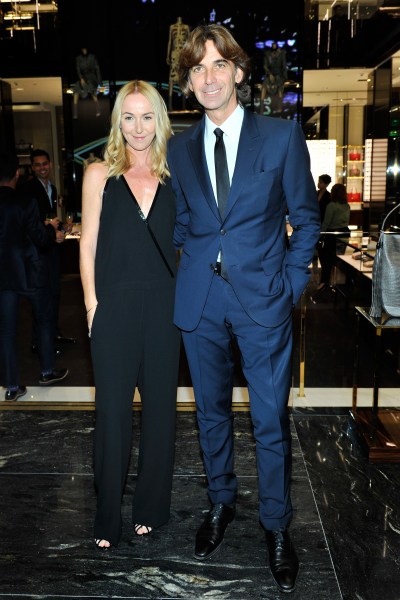 If the rumors are to be believed, the power couple that formerly helmed Gucci will be tying the knot on Friday, June 5. Both Frida Giannini and Patrizio di Marco have kept a low profile since they were ousted from the company this past winter and it seems that downtime has lead to a rather romantic result. According to WWD, the two will exchange vows in Sabaudia, a seaside destination located 60 miles out of Rome. Plus, the day calls for double the celebration, as it’s also Mr. di Marco’s birthday.

So who is likely to attend this fashionable wedding? Well, Greta, the couple’s two-year old daughter will probably be there. But from the fashion sphere, we could expect to see Vogue Italia‘s Franca Sozzani, W’s Stefano Tonchi, or Lapo Elkann. And maybe some celebs who often worked with the couple; perhaps James Franco, Blake Lively, or Florence Welch will show up to support the duo. But most likely, this will be a small and quiet affair, with an intimate guest list.

But that doesn’t mean Ms. Giannini’s dress has to be low-key and simple. With all factors of the day taken into consideration, we would like to offer up some suggestions for this bride to wear on her big day. Out of respect for the situation at hand, we tactfully excluded any options from Gucci and Tom Ford, but we did include a few styles that were reminiscent of her last ’70s-inspired collection at Gucci. 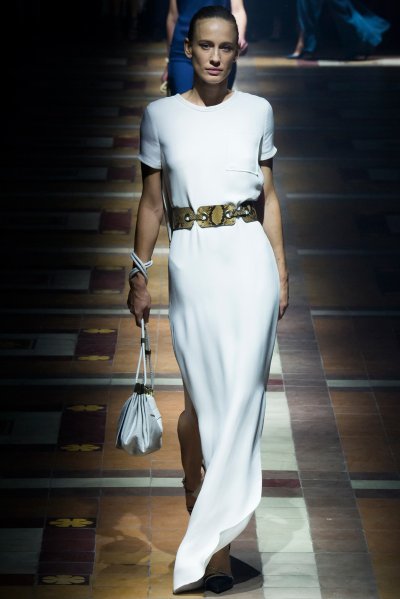 Only Lanvin could give the t-shirt a glamorous redux and this breezy white dress is anything but casual. When paired with a slim belt and some strappy sandals, this will definitely be a standout for a June wedding. 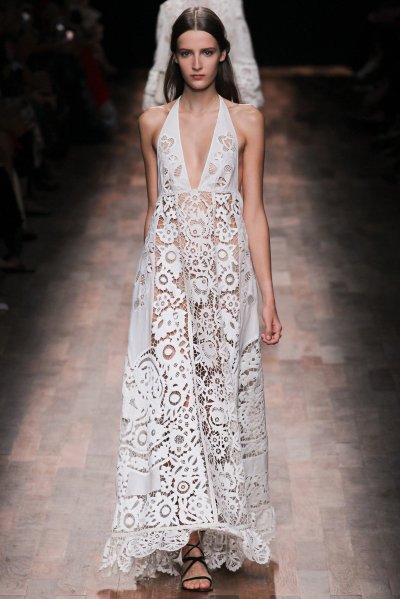 To show a bit of allegiance to Italian designers, Giannini could don this Valentino halter dress. The intricate lace and billowing hem would look so romantic walking down the aisle. 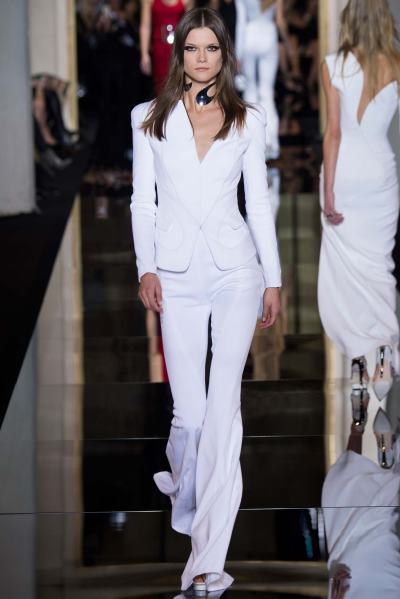 A white suit is not always a go-to for a wedding, but with Donatella’s touch, this Atelier Versace look is much more sultry than the average two-piece. 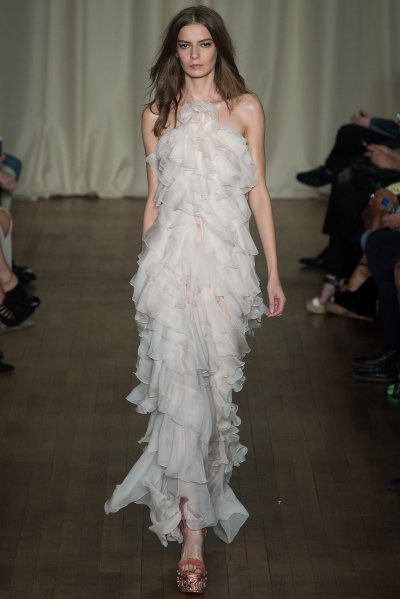 Should Giannini crave something romantic and sweet, Marchesa has a few options to consider. We liked this frothy off-white frock for its fluid movement. 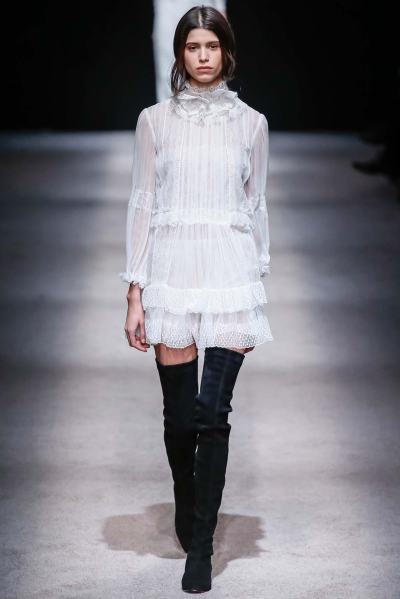 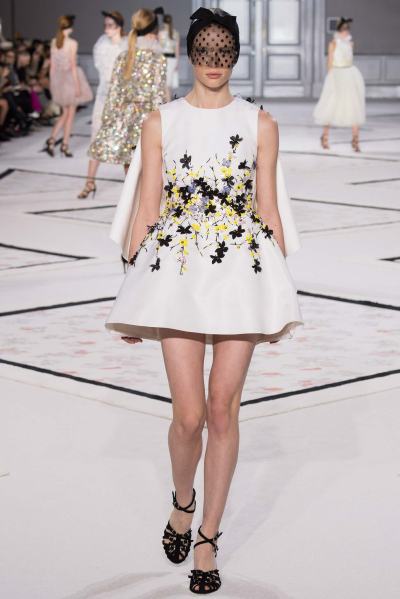 Maybe the bride would like to take some inspiration from Amal Clooney and don a flower encrusted Giambattista Valli creation at some point during her wedding weekend. 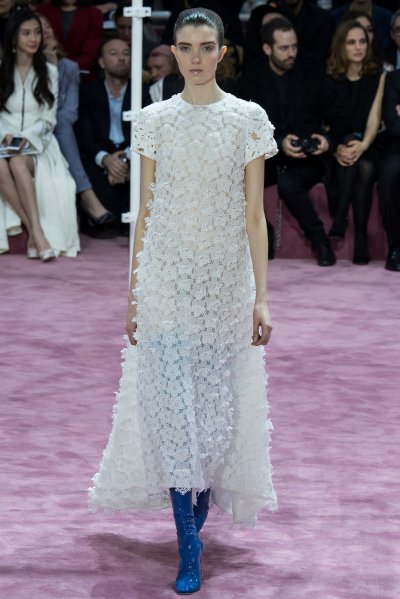 Perhaps Raf Simons will whip up a couture creation for Giannini. For a seaside wedding, this couture gown would pair well with some lace up gladiator sandals. 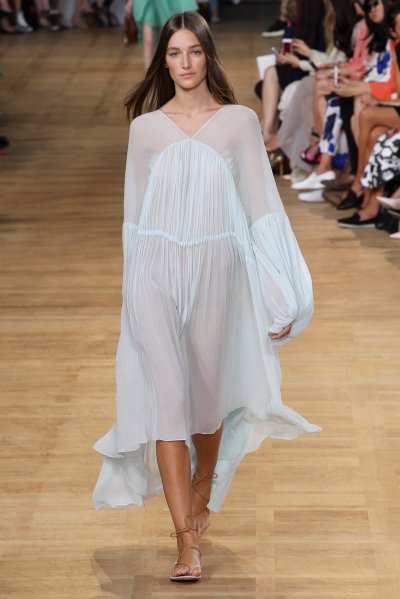 To really embody the laid-back beach setting, this flowing Chloé number would do. With an easy center part, a deep tan, and some gold jewelry, this look would be a very boho chic. 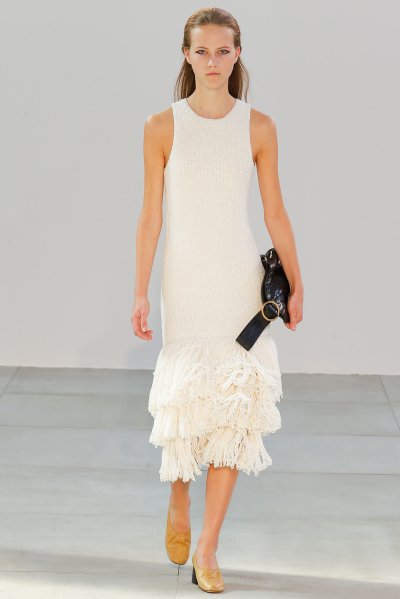 No one does simple better than Céline’s Phoebe Philo. This knit tank dress with a fringe detail is timeless and ideal for a low-key occasion. 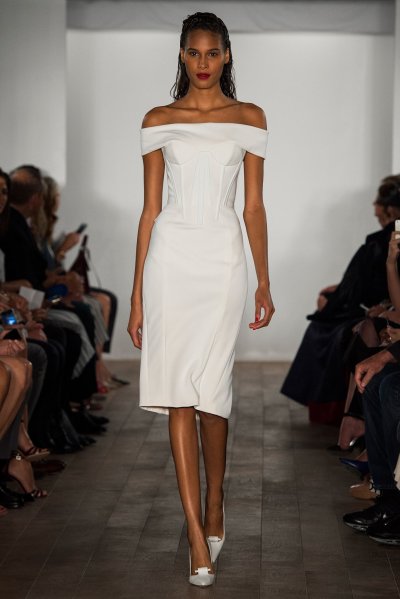 Should Giannini want to step out of her comfort zone, Zac Posen has got the ideal dress for her. Very feminine and formfitting, this off-the-shoulder number would photograph brilliantly. 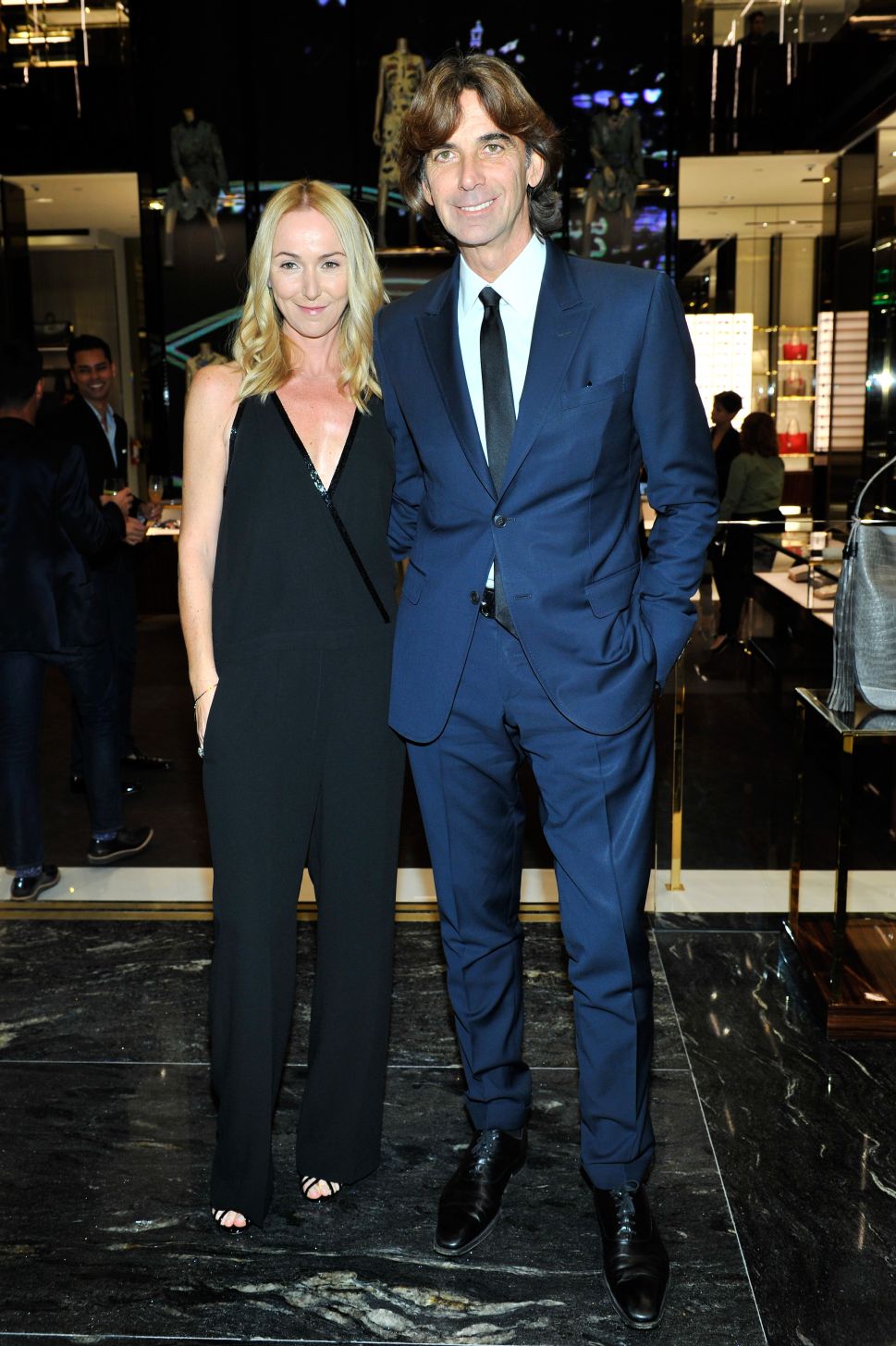