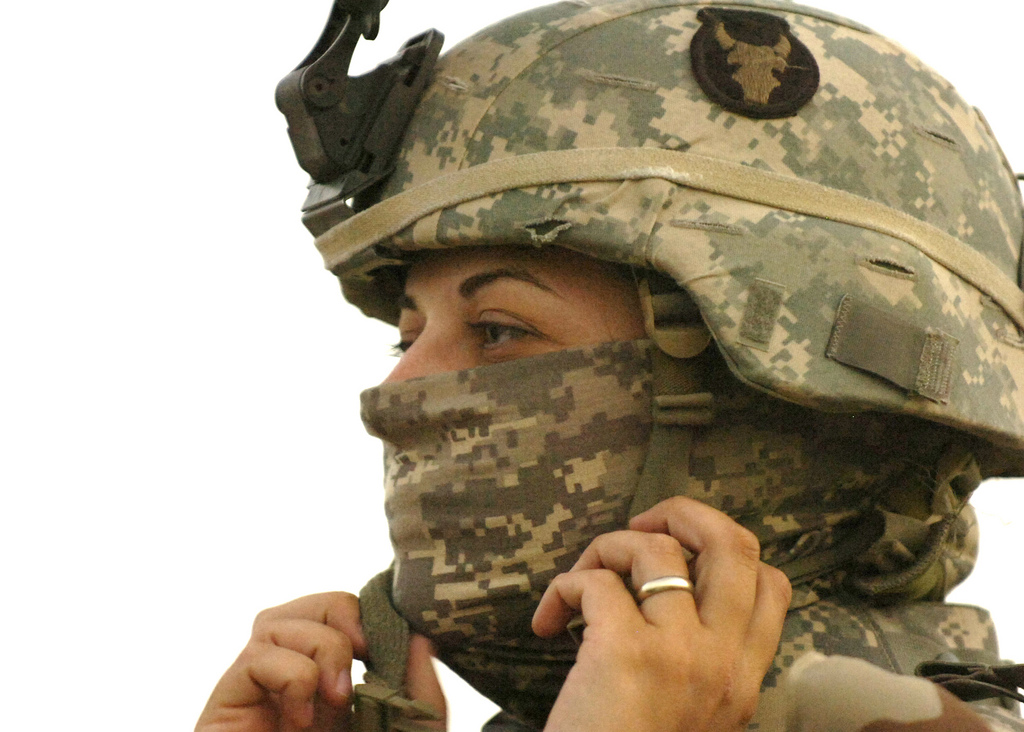 I suppose a father’s job is never over. But the important parts will be soon. You are growing up kind, brave, honest and humble.  There is one important thing, however, that I have not taught you yet. It rests on all those other things, but is its own ideal. It is one that many people your age will not understand, because it is the kind of thing that schools (and parents) seldom teach these days.

I will tell you why patriotism matters, and why I chose to serve my country in uniform. Then, you can decide for yourself.

America is a force for good.

I say this as someone who has seen our country stumble badly. I lost friends because of those blunders. But I know we can learn from our mistakes, and I still believe that America is an indispensable force for good. The world believes it too. This very moment, America is standing up to a bully in Eastern Europe. We are guaranteeing freedom of the seas across the Pacific. We are preparing for the next natural disaster, for our military to provide aid to those in need with no regard for race or religion or the things that often divide others. Wherever I go in the world, wherever I see suffering, people ask, “Where is America?”  That is a call we must always be able to answer. 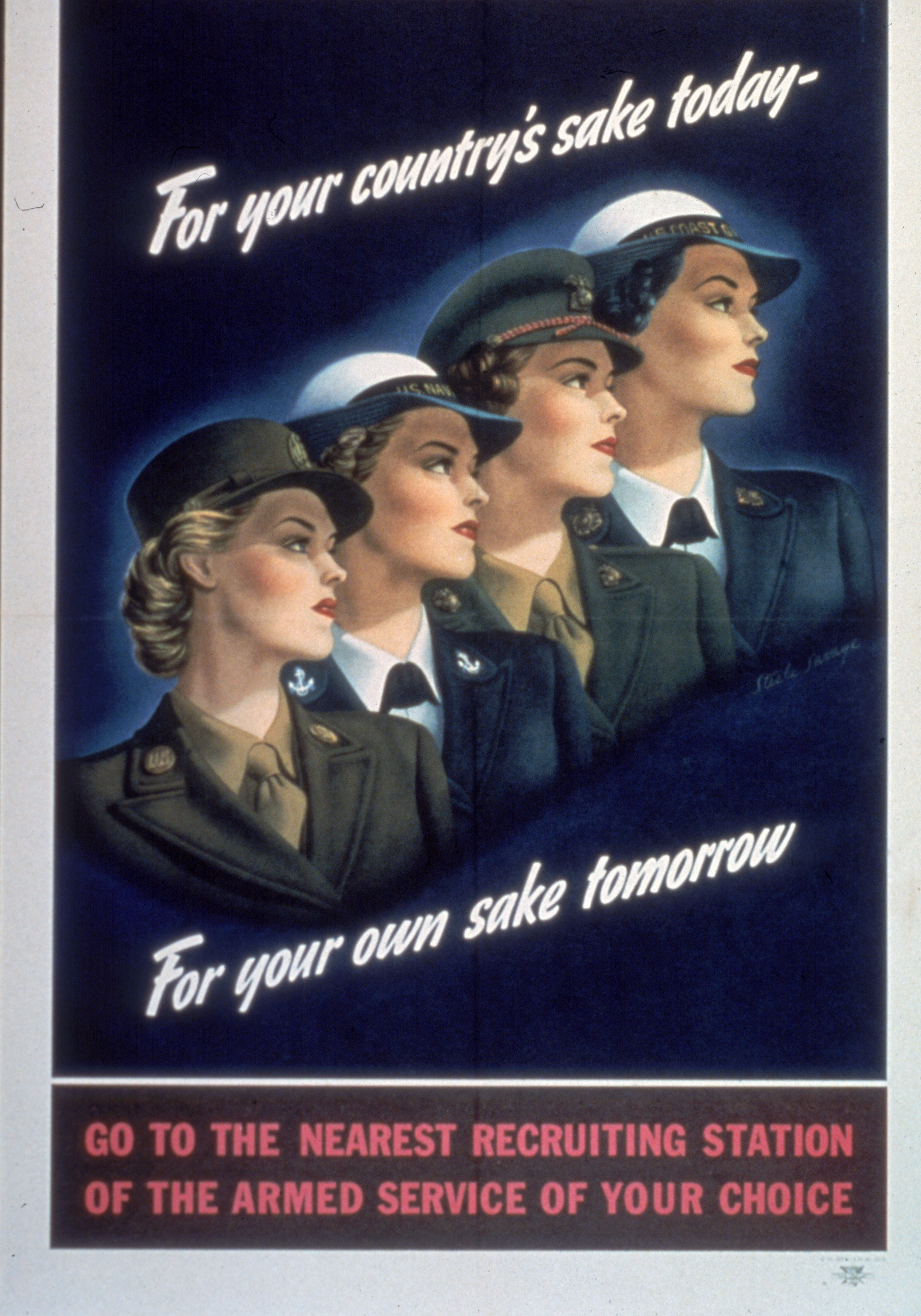 Your country is worth fighting for.

America’s ability to do good depends on people like you. You will be a leader some day—do not be the kind who spends a lifetime allowing others to do their fighting. I taught too many college kids who asked, “Why should I risk my body, when the brain it holds up is worth so much?” Whenever our country has strayed, whenever we have wielded our might selfishly or clumsily, it is because of such arrogance. The way to prevent the kind of military misadventures we have seen of late is not to turn your back. It is to understand, to gain wisdom from experience, and to take your place and lead. Our best and brightest must be willing to fight for our country. Ask yourself, “If not me, then who?”

You will see the real world.

I am not talking about travel. Ignore the military recruiting posters—they do not begin to get at the truth.  What I am talking about is the real world, the parts tourists never reach.  Most Americans are either blissfully unaware of the challenges humanity faces, or ignorantly afraid of a world they refuse to comprehend. Don’t bury your head in the sand; don’t be frightened. The planet faces problems that can only be met with great leadership, but it’s in our power to do something about those problems. Seeing them first hand will help you understand our place in the world—and the moral responsibility that America’s perch demands.

Your voice will count.

There are few things a citizen can do on behalf of an entire nation. Serving in uniform is one of them. If you choose this path, for the rest of your life people will listen to what you have to say about the nation you fought for. You will be wrong sometimes. Indeed, not all who served this country agree about the direction we must take. But at least they bring to those disagreements real experience. They bring empathy for those still on the front lines, and compassion for those around the world they know are suffering. When our country is faced with the kind of monumental decisions that affect the lives of our citizens, you can say “Listen to me—I have skin in the game.” And you will be heard.

You will learn about America, both our strengths and our weaknesses.

Serving your country, you will learn hard things about us. About how we sometimes misuse our power, or are sometimes too late to defend the weak. But you will also see the best of us. Before I joined the Navy, I thought I knew what America was. Not until my first deployment, serving alongside men and women from every walk of life, did I truly understand where our greatness resides. It lives in the impossible variety of our citizenry, in the way so many races and creeds are bound by a common cause. It lives, above all, in the selflessness of those willing to fight and die for others.

If you do choose to serve your country this way, I will worry. That’s what dads are supposed to do. I may even try to talk you out of it. But as dangerous as military service can be, the greater danger is living a life without risk, without sacrifice. That kind of existence is impossible for a true patriot. Your friends may mock the idea as old-fashioned, and your professors may worry about your wasted potential. Still, I know you will decide for yourself. And though I do not want you to add this to the list of reasons, I want you to know one more thing should you decide to wear our nation’s uniform.

You will make your father proud.

Ken Harbaugh is a former Navy pilot. He served as an electronic warfare mission commander and taught naval history at The Citadel. Following his military service, Mr. Harbaugh co-founded The Mission Continues, a nonprofit that empowers veterans to serve in their communities. Follow him on Twitter @harbaughTR. 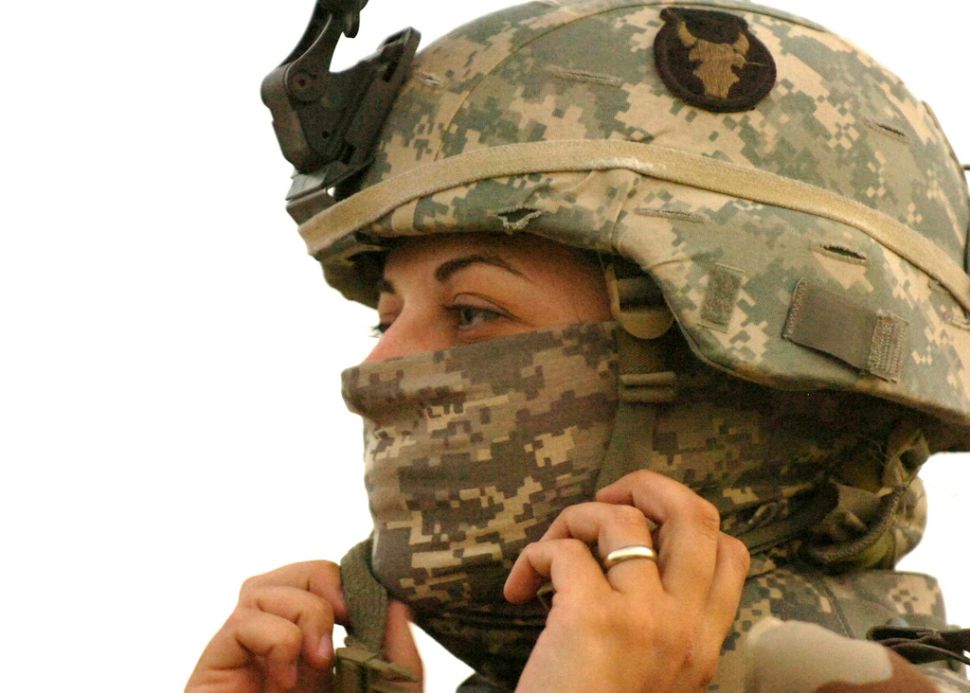