I’ve got bad news for those who have grown addicted to my coverage of the race for NJ Bar Association Secretary, to which I devoted nearly as much inexplicable time and ink as Howell Raines spent breaking Augusta’s chops for not admitting women. There’s a winner.

Kimberly Yonta, the endorsed candidate selected by the nominating committee has emerged victorious as of about 6:15 pm tonight, defeating the insurgent Fruqan Mouzon by about 53-47.

Yonta took a shot at the drawn-out and divisive process in response to a question from PolitickerNJ, telling us “It has been a long election campaign and I am happy to have won. I want to thank the Nominating Committee members who volunteered their time and worked so hard. … It was made clear to me that the membership does not like these divisive elections.”

According to an email that was received by lawyers and shared by the dozen with this reporter immediately after (note to PNJ sales staff: the legal community reads this site. A LOT.), Yonta received 2059 votes to Mouzon’s 1825. “Roughly 16,500 general members of the state bar association were eligible to vote. … A total of 3,910 votes were cast, and of those 26 did not cast votes for any candidates and are considered abstentions.”

Challenger Mouzon told PolitickerNJ that this was a “very close and hard fought battle. For the most part, I believe all would agree that Kim and I both ran civil and professional campaigns. I wish her the best.”

PolitickerNJ congratulates both candidates and you may now return to your regularly scheduled political programming. 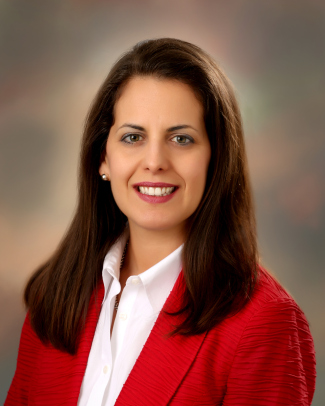