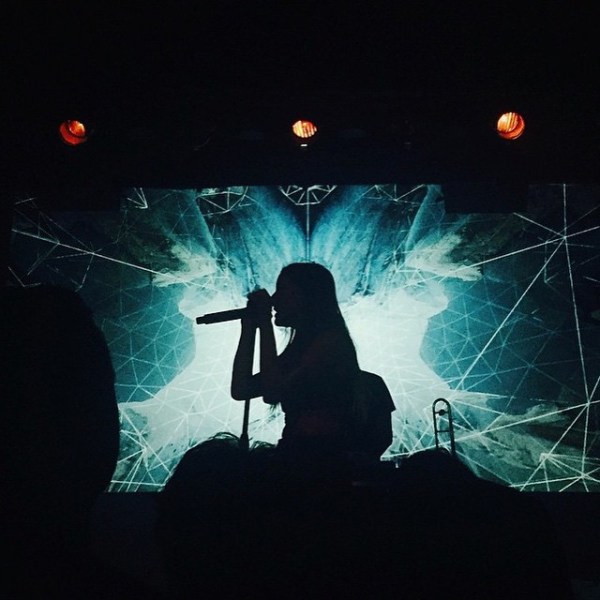 Brooklyn’s sixth annual Northside Festival drew to a close late Sunday night. One of the closing artists scattered across Williamsburg, Greenpoint and Bushwick venues was Zola Jesus, the stage name of electro-goth artist Nika Danilova. Playing at Warsaw (somehow at capacity despite being half empty), the singer and her band made for a fitting end to a festival straddling the blurry border of esotericism and pop accessibility.

Zola Jesus and her band made for a fitting end to a festival straddling the blurry border of esotericism and pop accessibility.

Zola Jesus is just 26 and already has five full-length albums and a slew of EPs and “split albums” under her belt. She also made an impression on the opening track of M83’s Hurry Up, We’re Dreaming back in 2011, among other collaborations.

This is a prolific and protean artist. And her refusal to resist pop flourishes or adhere to micro-genre codes has frustrated some fans and critics. Her latest album, Taiga, came under fire for its relative mainstream simplicity. (The singer, who sounds like Florence Welch on a depressed bender, said she studied Rihanna’s vocals while making the LP.)

Danilova intimated as much when she told the Warsaw crowd she would get to older songs. The audience clapped. She pumped her fist and let out a “Yes!” But first came an a cappella and un-mic’d rendition of Taiga’s “Nail,” a song Zola Jesus memorably performed elsewhere in Greenpoint, on the street outside of Saint Vitus, during Winter Storm Juno.

The LA-based artist is fond of live spectacle. She repeatedly scaled the speaker stacks to either side of the stage; fell to and writhed around the floor; and marched into, through and around the appreciative audience. And she closed, as she often does, with an epileptic thrash to “Vessel,” an industrial nod to mid-’90s Trent Reznor.

But the show’s highlight came in the penultimate song, “Skin,” a gentle, plaintive ballad with atmospheric keyboard chords complementing (the opera-trained) Zola Jesus’ mezzo-soprano. The words are simple but among the best from an artist whose shallow lyrics can bely an oft-stated fondness for Nietzsche and Kierkegaard. It’s the song that best melds Zola Jesus’ weirdness and mainstream ambitions.

And it made for a fitting close to Northside Festival, which despite goals of becoming the next SXSW for now remains a charmingly small-scale and ad-hoc ode to its newly spiffy home base’s recent past. 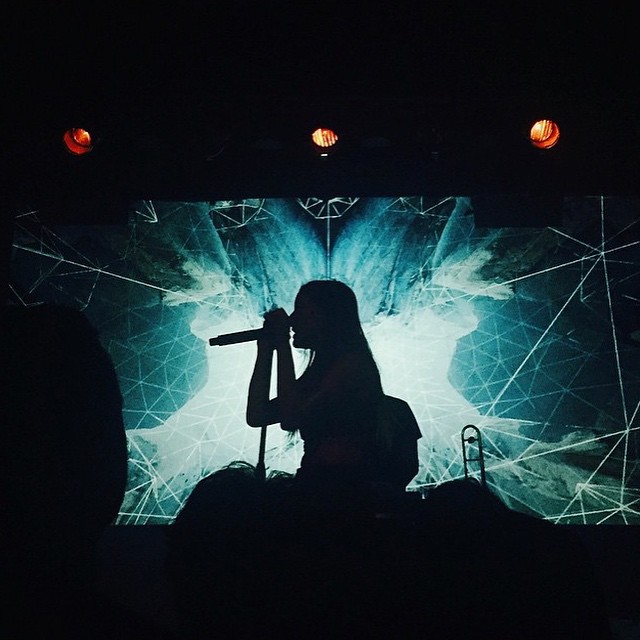